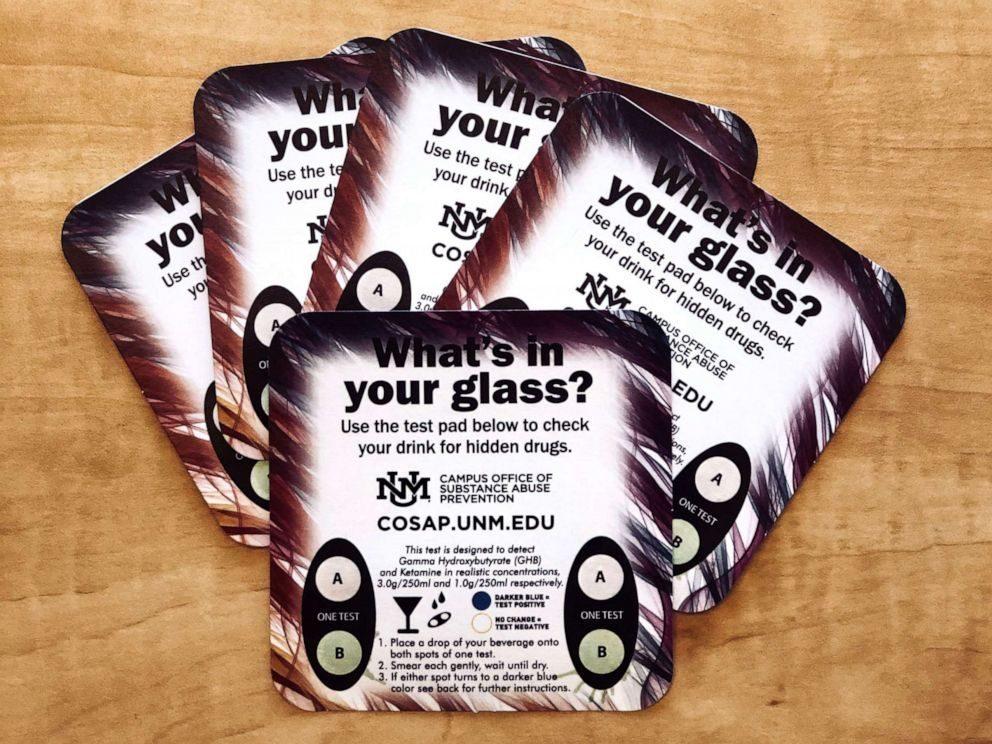 What’s In Your Drink? This University Now Has ‘Date Rape’ Detection Coasters

As of today, University of New Mexico students can stop by the college’s Campus Office for Substance Abuse Prevention to pick up free coasters designed to detect if two common date rape drugs are present in his or her drinks.

That’s right, you can now know if someone is trying to slip you something before you sip on something.

To this day, it is extremely difficult to even study instances where sexual assault is reported, let alone attempting to quantify it. In a campus climate survey of nine public, private and community colleges and universities, the US Department of Justice found as many as 51% of women who said they’d been sexually assaulted or raped by their senior year.

Students who have the coaster(s) can place a drop of their drink onto a dot on the coaster, using their finger or a straw, and if a blue dot appears, it means the drink tests POSITIVE for a detectable amount of either gamma hydroxybutyrate (GHB) or ketamine, two of the most common date-rape drugs.

A “drug detector” built into the coaster reacts to the chemicals in the drink and produces the blue dot, according to Dr. Randall Starling, a senior research scientist at the office.

GHB is a depressant that causes drowsiness and nausea, while ketamine is an anesthetic that reduces feeling and can distort victims’ senses. A survey from Alcohol.org, found that 56% of women and 44% of men said their drinks were spiked without their knowledge. Nearly 40% of respondents said it happened more than once.

Future Use In the Courtroom?

The question remains on its accuracy over time and its ability to be preserved…lets say in the need for use as evidence in a legal trial? Arguably, this would be a means of evidence and could on its face, be considered “self-authentication” under Rule 902 of the Federal Rules of Evidence.

This type of technology is something that hopefully other universities can license for their own use to help ensure campus-wide safety.