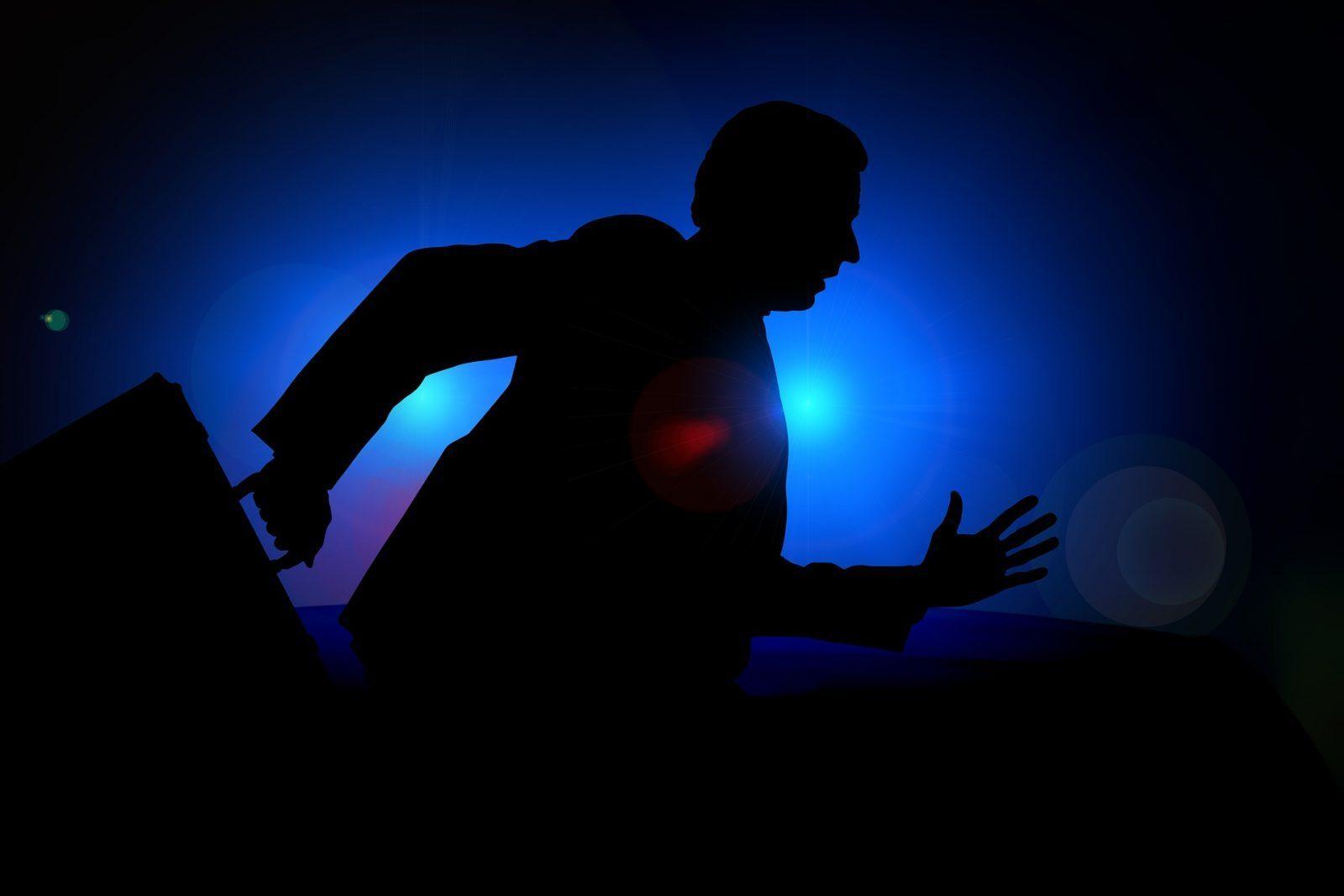 On Friday, the entire Virginia Fairfax County Police Department was notified that it may be a victim to a massive data breach compromising more than 500 employees of the department, including its police chief.

Given the nature of their work, officers go to great lengths to protect their personal information, which is why Fairfax County Police Chief Col. Edwin C. Roessler Jr. expressed his immediate concern.

“This is just devastating,” Roessler said in his statement to the Washington Post on Friday. “I hope it doesn’t create any harm.” The police chief went on to add the department’s concern after learning full names, date of birth and social security numbers for its officers and other department employees were among the data compromised.

The information, according to Roessler, was on a missing memory stick that contained the email inbox of Roessler. The inbox also contained medical information, bank account numbers, and other data for law enforcement officials, crime victims, and people who filed police reports from across the D.C. area.

Roessler shared that the department is exploring how data on so many of its employees ended up in the inbox of the Purcellville police chief. He indicated his uncertainty on the reason for this incident and/or whether the breach at Purcellville, the neighboring police department last week had anything to do with this.

A data analysis firm working for Purcellville informed about 1,800 people late last week of a potential breach that occurred after a copy of Police Chief Cynthia McAlister’s emails disappeared. It was created during an internal investigation in October 2017.

The Fairfax County police chief discovered that his own data was in that email through a letter sent to his home.

Published in Breaking, Cyberspace and Technology, Legal, News and Tech