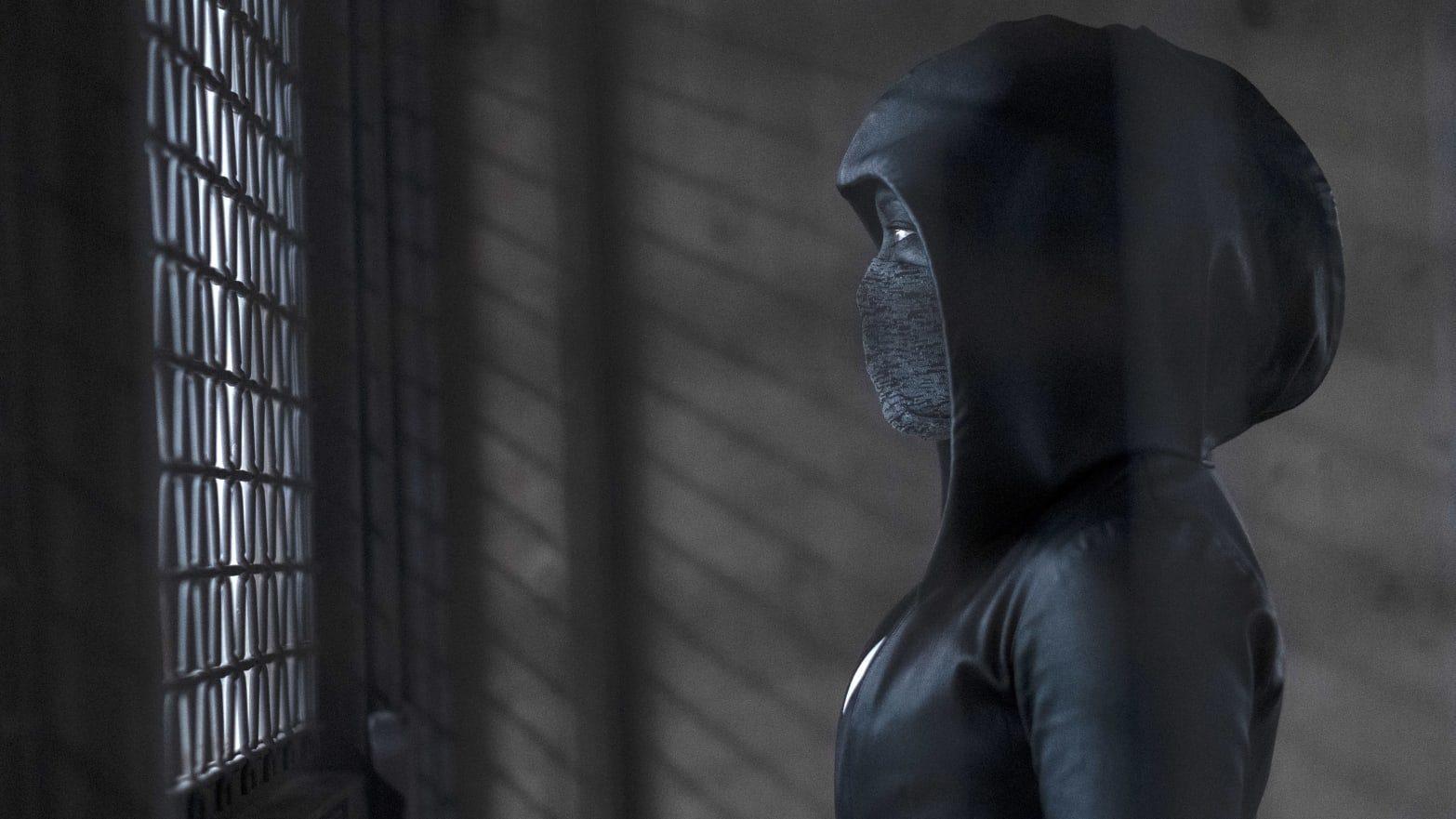 Watchmen concludes with a resounding bang. The series is spellbinding with its mysteries, but equally captivating when questions are answered and conflicts are resolved.

Season one of Damon Lindelof’s adaptation of Alan Moore and artist Dave Gibbon’s graphic novel has a beginning, middle, and end. If season one was the last of HBO’s most popular new series of the year, it’d standalone as one piece of marvelous entertainment. Considering how popular and beloved season one is, it wouldn’t be surprising if HBO is already hungry for a second season. If a season two does happen, showrunner Damon Lindelof possibly won’t be involved.

Why No Second Season?

Lindelof revealed at New York Comic Con he imagined his version of Watchmen as a self-contained story. He had no grand story plans similar to his long-running series Lost and his three-season adaptation of “The Leftovers.”

During a recent interview with Entertainment Weekly, Lindelof confirmed that at this moment in time he doesn’t see a second season in his future:

“I feel for someone who’s wildly inconsistent in general, I’ve been fairly consistent on this point. When we first went public with the pilot at New York Comic-Con, I wanted to make sure that everybody who was going along for the ride knew what the design of the season was. Especially after what happened with Lost, and the way that a lot of serialized dramas unfolded, where the audience doesn’t know how thick the book is when they pick it up. This is a love letter and an examination of the original Watchmen… I wanted everyone to know this is not the middle of the trilogy, this is not the beginning of a seven-season run. In my opinion, the best iteration of any season of Watchmen would mirror the original [graphic novel] in that it would be a self-contained story with the resolution of a fundamental mystery. There’s always going to be space for more Watchmen. I feel like this world is so expansive — hopefully more expansive now than it was before. You could call something Watchmen and not even feature any of the characters who were in the original or in this season as long as they all occupy the same world.”

In the past, Lindelof has also said “never say never.” Writers are already kicking around ideas to see if there’s more gas in the tank for a second season of Watchmen, but there’s no serious ongoing discussions about a season two. There’s no major questions left unanswered in season one or characters’ fates left on question marks. The story ended. The story also ended with a new beginning.

After the death of Doctor Manhattan (Yahya Abdul-Mateen III), he left his powers in an egg for the love and protector of his strange life, Angela (Regina King). The final shot ends with Angela ready to walk on water, shortly after having a hand in saving the world.

The story and characters all reached satisfying ends, but the world and its ensemble are infinitely fascinating. There’s more meat on these characters to dig at. They’re rich enough characters to follow in multiple seasons, but perhaps less is more in the case of Watchmen.

After the ending of Game of Thrones and not exactly a stellar reaction to His Dark Materials, Watchmen is probably the hit show that penetrates pop culture they wanted and needed. It got people talking and obsessed. The show premiered to over nine million visitors and averaged 7.1 million viewers through its nine-episodes. There’s an interest in more stories among fans, and Lindelof said if there was interest there, he’d consider a second season.

Not a single second of Watchmen failed to impress. Lindelof took a difficult, dense book to adapt and let his imagination run wild with it. He stayed true to Watchmen while telling a completely unique, very modern story that ended in optimism instead of destruction. Like The Leftovers, Lindelof stuck a tricky landing.