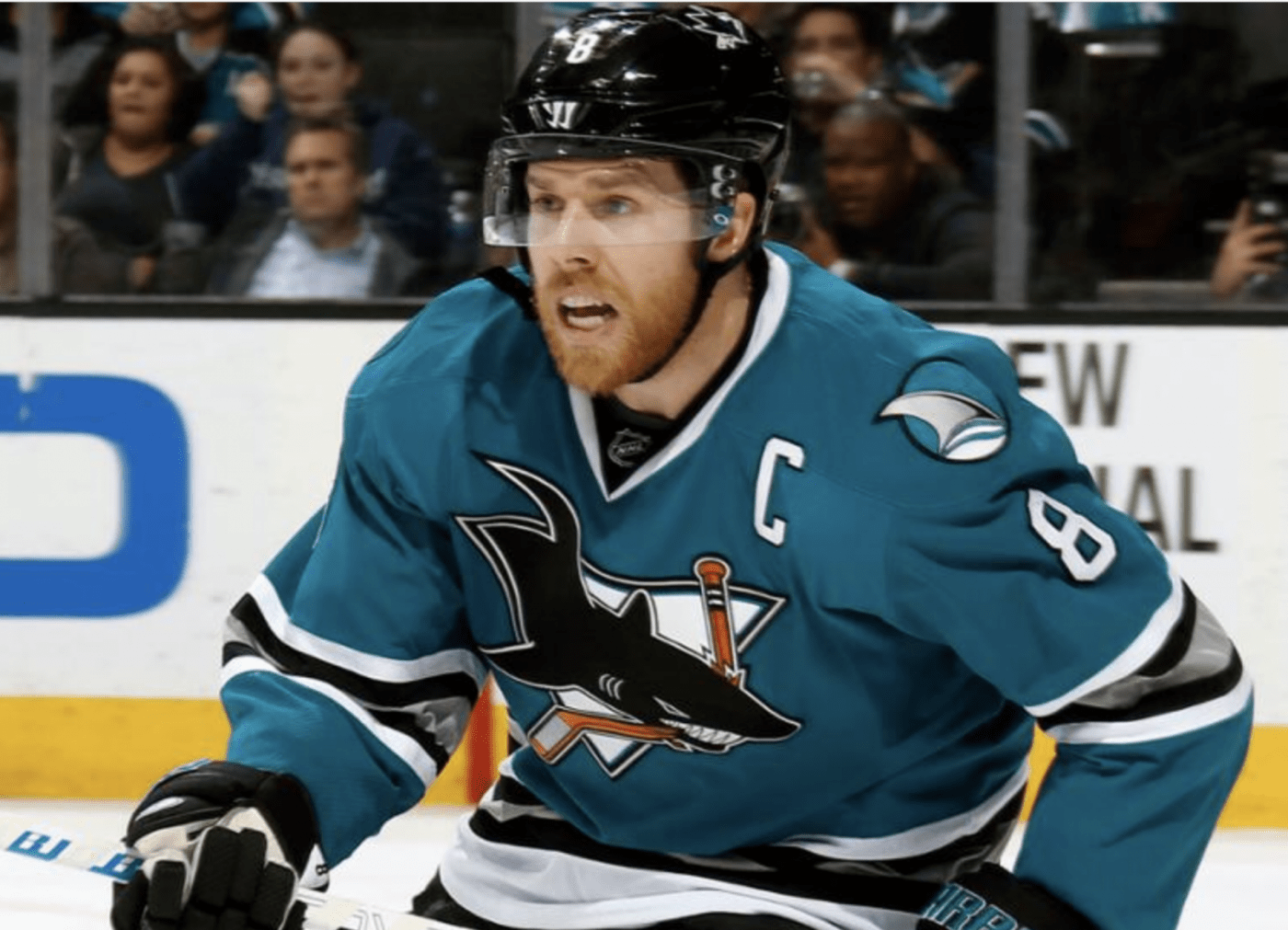 After a good run in the playoffs last spring, the Dallas Stars are prepping to get right back to the action.

The Stars have lost some of their players that were there last year for their playoff run. But they have acquired a few new players in the process. Let’s put the Dallas Stars’ summer in review.

Outgoing Players From the Stars

One of the big surprises of the summer was the departure of Mats Zuccarello. The big trade deadline acquisition from the New York Rangers ended up signing with the Minnesota Wild this off-season. This was a surprise, due to the chemistry Zuccarello seemed to have with the Stars, particularly the young center Roope Hintz.

Pitlick had a career season two years ago with the Stars. However, last season, he failed to make the starting roster for some of the games. He was traded to the Philadelphia Flyers in exchange for Ryan Hartman, who the Stars later released.

Ritchie was for the Stars what a square peg is to a round hole, he just didn’t quite fit. He showed flashes of excellence, both offensively and defensively, but the consistency was never quite there. Much like Pitlick, Ritchie failed to make the team roster for a lot of the games. This summer, he signed a deal to join the Boston Bruins.

The greatest disappointment of last season, undoubtedly, was the return of Nichushkin to the Stars. The 2013 first round pick of the Stars was hyped up to be the next great thing to happen to Dallas goal scoring. Instead, we got a whole different story. Nichushkin scored a total of 0 goals in his NHL return from Russia, leading to the buyout of his contract. He just recently signed a deal with the Colorado Avalanche.

Incoming Players To the Stars

Nicknamed “Captain America,”  Pavelski has a track record of excellence throughout his NHL career. He has been with the San Jose Sharks organization for 13 years prior to signing with the Stars. Pavelski was also the captain of the Sharks for several years as well. He has represented the United States both at the Olympics and at the World Cup of Hockey. The list goes on and on. He brings leadership, depth, a good powerplay option, and experience to this young Dallas team. He was given a 3 year-$7 million AAV deal by the Stars.

While Perry, much like Pavelski, is getting up there in age, he still has a lot left to prove. That goes into why the Stars were willing to give him a shot after his contract buyout from Anaheim. His numbers have started to dwindle and his injuries are starting to grow, however, the Stars remain confident that he can provide for them. He’s a big body with a hard shot and will provide lots of good opportunities for others to succeed. Given the right line mates, Perry may succeed in giving Dallas another weapon on offense. He only signed with the Stars for 1 year—$1.5 million. Considering his track record, that is a relatively cheap price to pay to acquire his services.

The Stars didn’t stop picking up bargain players with Perry. Sekera was, too, bought out by his team in Edmonton. Much like Perry, injuries have caught up to Sekera recently. He was not able to do much on the ice due to the lingering effects of these injuries and poorer play from his previous team. He brings experience to the Stars’ defense, and is a versatile defenseman that can be used in many scenarios. Sekera also signed a 1 year-$1.5 million deal with Dallas.

Hockey season is drawing nearer and nearer for the Stars. Time will only tell if these off-season changes will pay off for Dallas.

Published in Entertainment, NHL and Sports