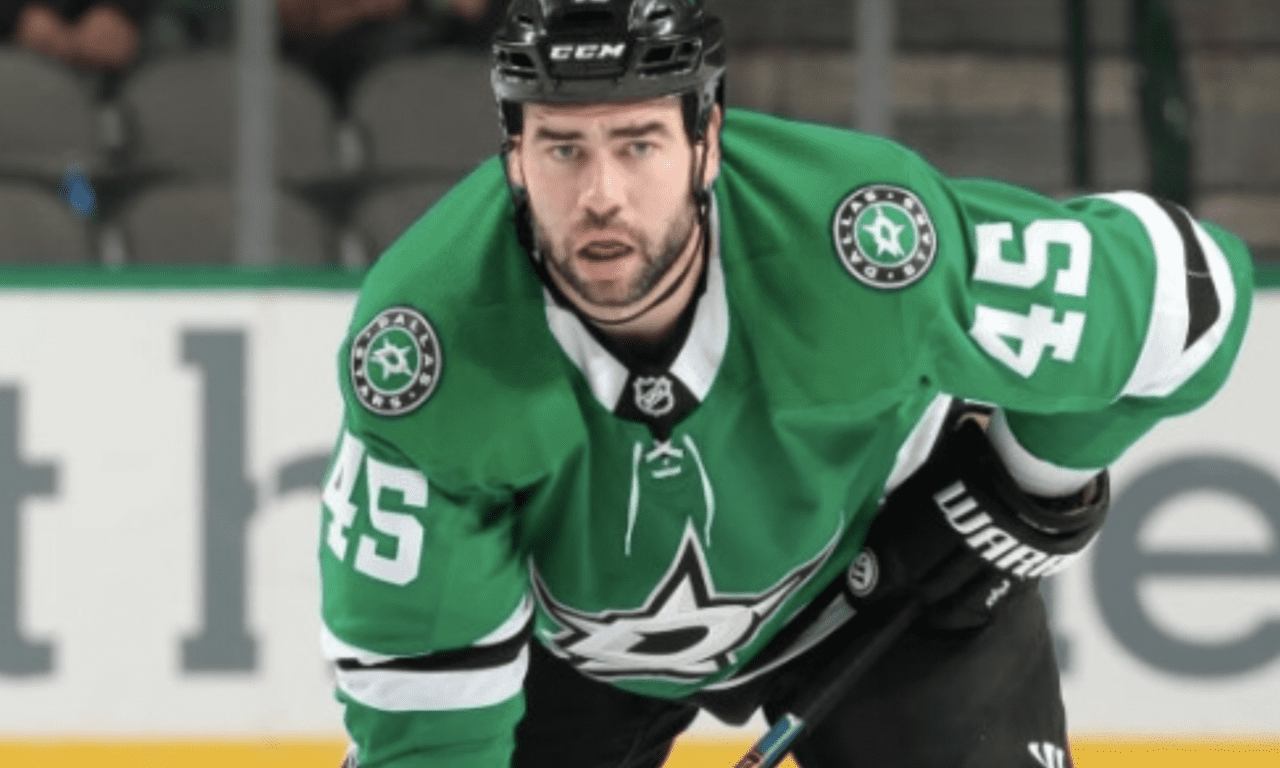 Nill seems happy with where the team ended its season and where it is headed, despite the season not ending the way the Stars had hoped. Roman Polak and Mattias Janmark have each signed new contracts, keeping them in Dallas for another season.

Roman Polak signs new deal for one year at $1.75 million

Polak was not the prettiest signing last summer in the NHL free agent frenzy. However, his veteran presence and defensive mindset made him a valued asset for Dallas.

The Stars had three defensemen last season who produced points regularly. Roman Polak was not that guy, nor was he meant to be. He provided a good leadership role for a rather young defense, especially for his main defensive partner, Miro Heiskanen. His defensive tenacity and physical play allowed for Heiskanen to break out and wow the NHL with his offensive capability.

The Stars’ defense was rated one of the best in the league this past season.

Mattias Janmark signs for one year at $2.3 million

Janmark is a solid depth forward who brings a good mix of speed and creativity to the Stars’ lineup. He’s able to play center when called upon, but has mostly stuck to the third and fourth line left wing slot.

In the playoffs, he only played in 7 out of the 13 games played by Dallas. He was able to produce 1 goal and 2 assists during those 7 games, proving to be a reliable asset as a bottom six forward. 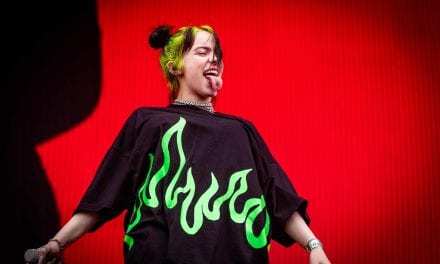 Billie Eilish Claps Back at Impersonators 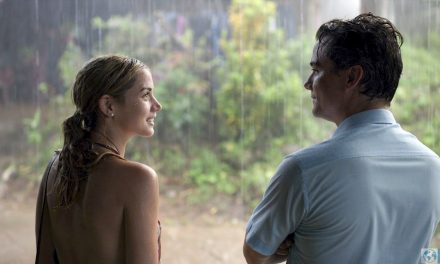 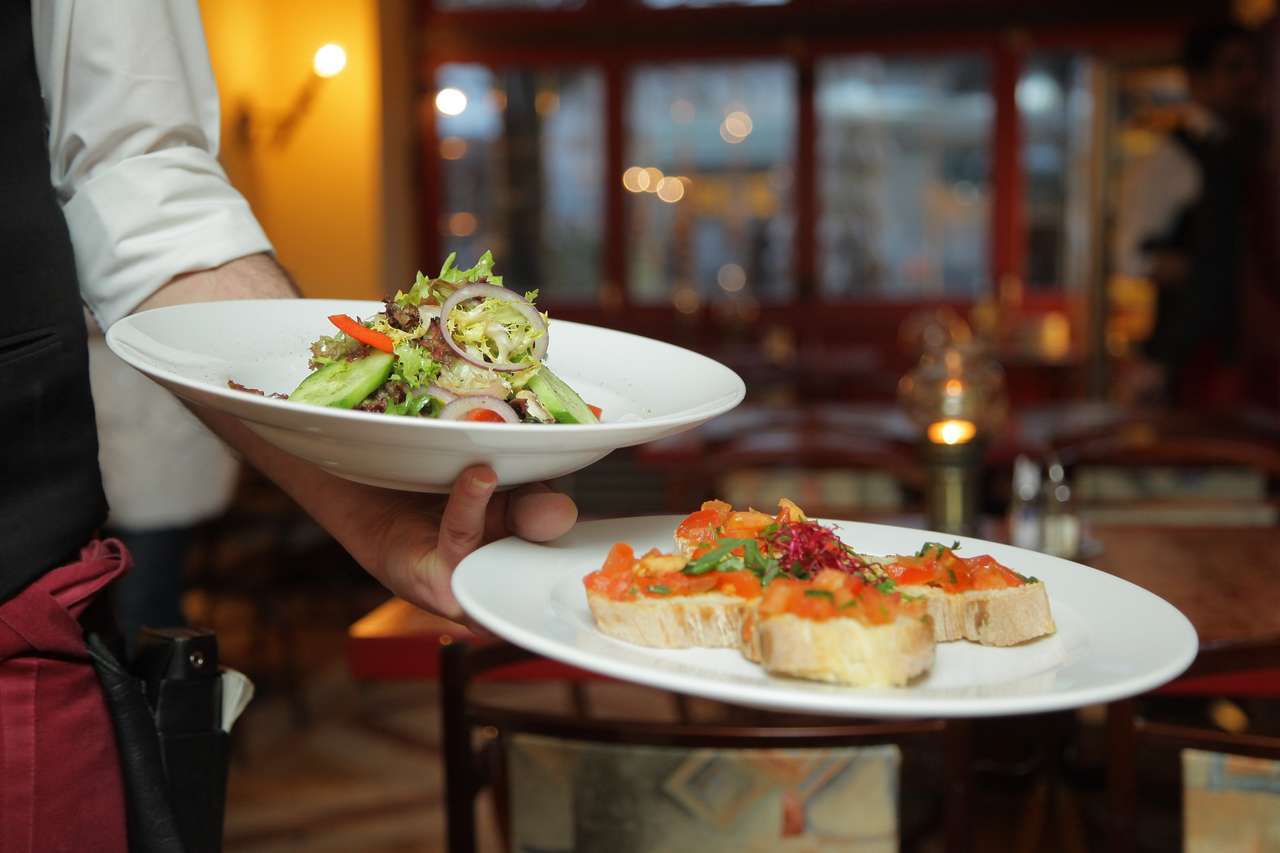 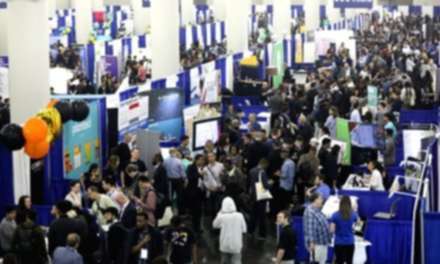