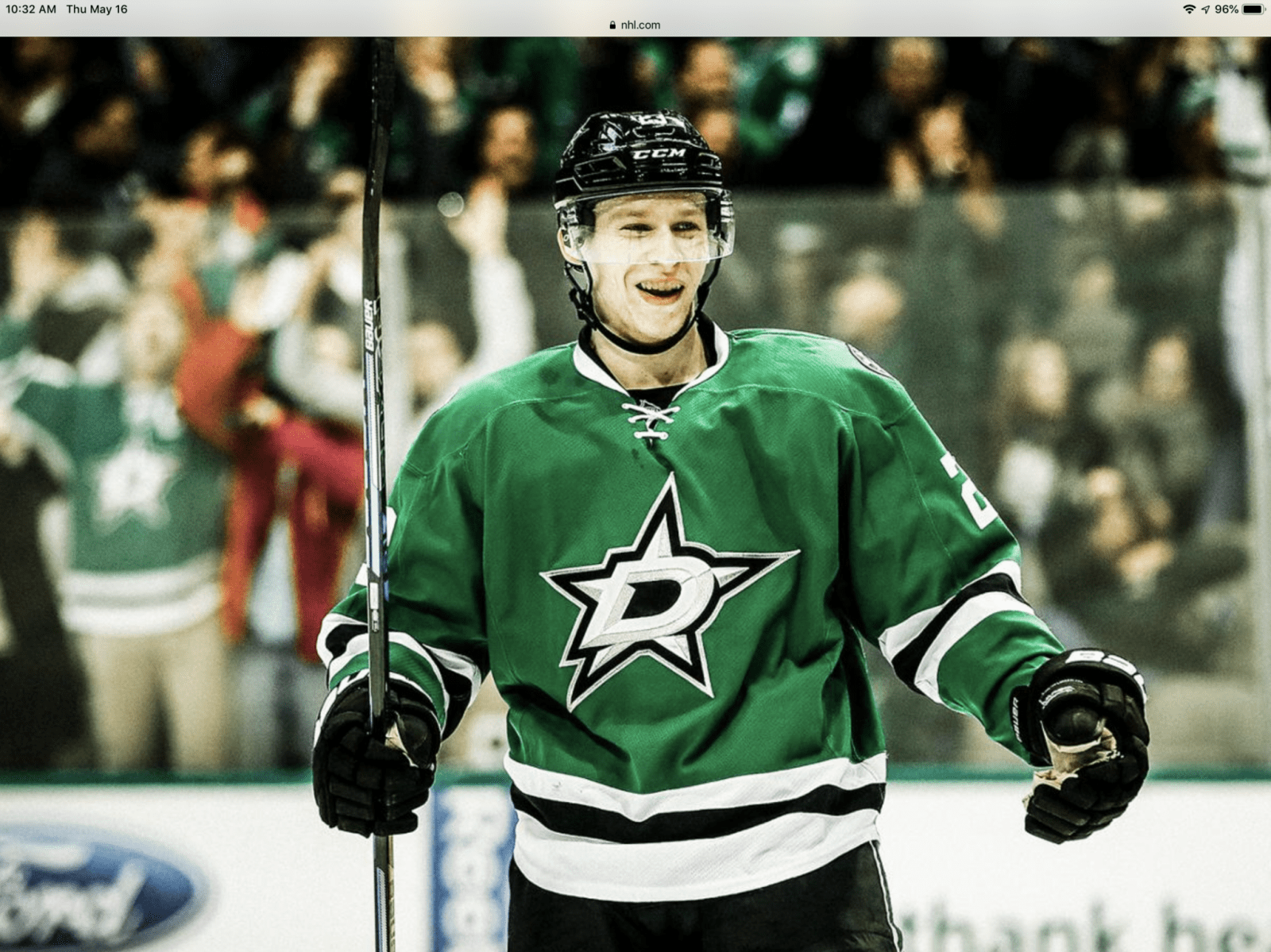 Although the Dallas Stars 2018-2019 campaign has ended, General Manager Jim Nill wasted no time getting back to work. One thing he knew he needed to do was to lock up a young, essential defense man for Dallas.

Esa Lindell has signed a six year contract extension worth $34.8 million — $5.8 million average annual value — to remain a Dallas Star for the foreseeable future. This contract now makes him the highest paid defense man on the team. It is a steep pay bump from his previous deal with the Stars, rising $3.6 million. This shows how much Lindell has grown in a short amount of time, and shows how bright the future of Dallas defense will be.

Lindell had himself a huge breakout season offensively this year. The 6’3” defense man from Finland finished the season with 11 goals and 21 assists. Another notable statistic was his +14 rating, meaning the Stars scored 14 more goals than all of their opponents combined through the season with Lindell on the ice. This speaks well about his offense, but more importantly, it says a lot about how important he is to the Stars defensively as well.

While Miro Heiskanen and John Klingberg took center stage for offensive capabilities, Lindell impressed with a gritty, yet smooth defensive game. He’d make big hits, blocked shots, and took away many opportunities for opposing offenses to get shots towards Ben Bishop or Anton Khudobin, the Dallas goaltenders. While having size as his ally, he also demonstrated his impressive speed throughout their season as well. He could back check hard whenever the play got behind him, and then use his size to take the puck away.

Lindell needed to step up earlier this season when superstar defense man Klingberg, Lindell’s defensive partner for most of the season, went down with injury. Not only did he step up, he stole the show. While we have seen what he could do defensively, during the injury to Klingberg, his offense began to take flight. Even after Klingberg returned to play, Esa Lindell did not slow down.

This begins what will be a very important off-season for the Stars. For more on the Stars, make sure to click here. For more hockey content from Grit Daily, click here.

Published in News, NHL and Sports