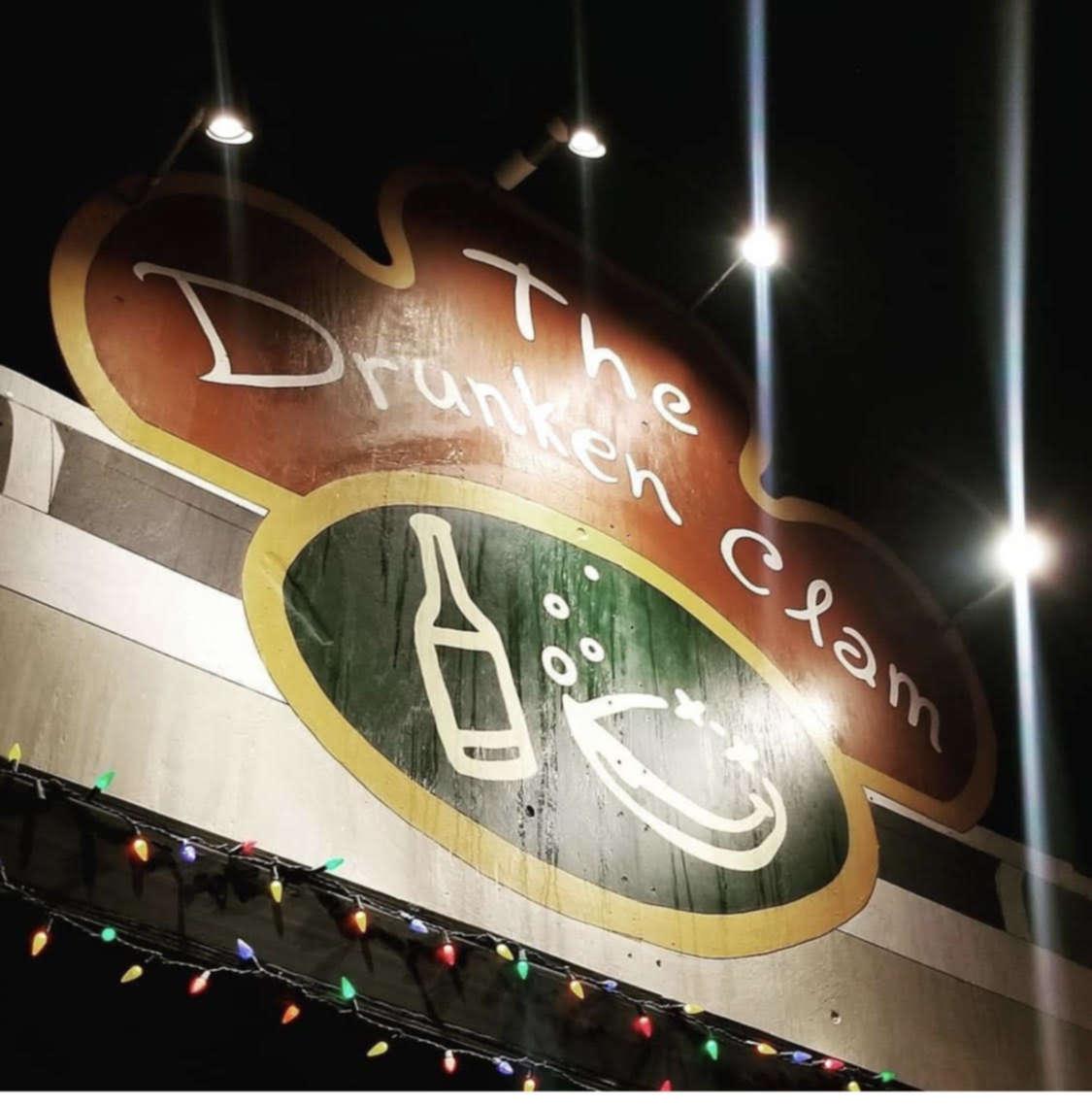 It seems today, that all we see, is violence in movies and sex on TV. But, in Dallas, Texas, one bar decided to bring the world of Family Guy to its patrons for one full month.

But, do you know what grinds my gears? That this hasn’t been done sooner.  There’s a reason everything is bigger in Texas, particularly in the Big D. 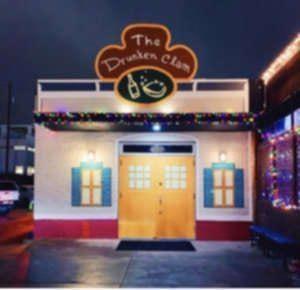 One of Dallas, Texas’ favorite local bars, The Whippersnapper, remodeled itself into a pop-up Family Guy pop-up bar, better known to fans as The Drunken Clam, for the month of January.

The remodeled bar, located at 1806 McMillan Ave. in Dallas, Texas, opened January 4, and will remain open until the end of the month.

What makes this concept even more lively, is that its owners are huge fans of Family Guy, which adds to more of a realistic and in-character atmosphere for the bar.

Dallas-Based Company, This & That Hospitality Is Back At It

I’m no Tom Tucker when it comes to reporting news of this caliber, but what I can tell you is that the brilliance of this concept comes from renown Dallas-based company, This & That Hospitality partners, Brandon Hays and Phil Schanbaum, crafting a nearly identical exterior and interior to completely mirror that of the bar from the beloved TV show.

Having personally worked with Hays and Schanbaum back in the day in the at-time re-invented ‘Sfuzzi’ concept in Uptown Dallas, seeing how these guys take the beloved world of Family Guy and bring it into the world of dining and hospitality, was more than exciting. But, what made the Whippersnapper’s owners partake in such a spontaneous project?

We wanted to provide a fun pop-up experience for the neighborhood, and The Drunken Clam was the perfect fit for the venue,” Schanbaum told me. “Plus, who doesn’t love Family Guy?!?” 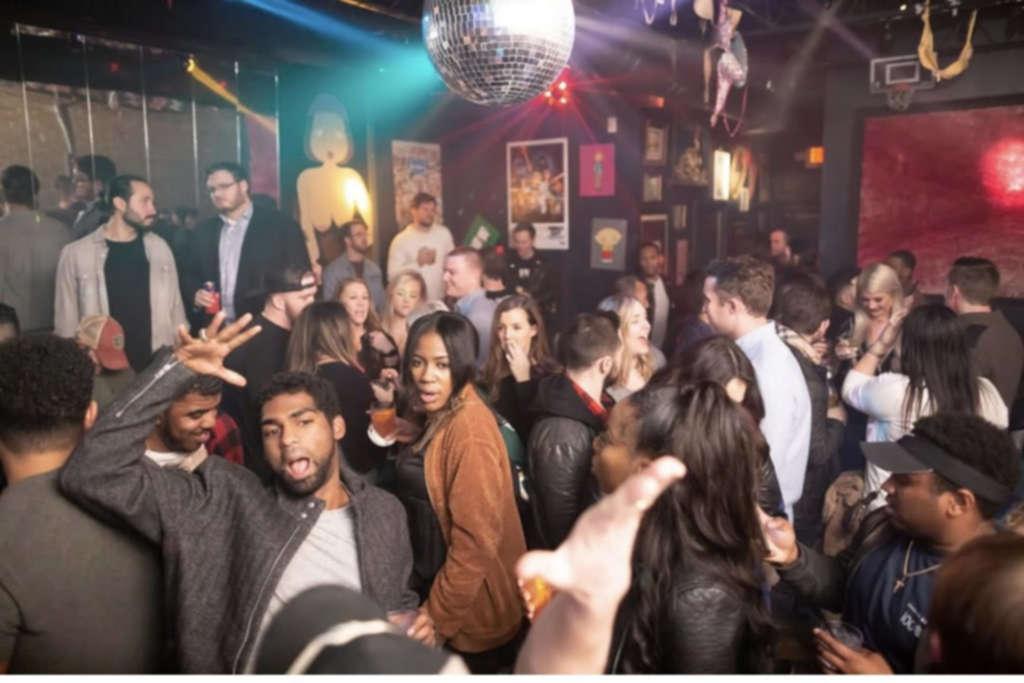 While it may have seemed like much planning went into it, according to Hays, it only took three (3) days:

“It was a 72-hour turnaround from The Whippersnapper to The Drunken Clam, and it was crazy! Our team did an incredible job.”

Schanbaum also told me that their crew worked around the clock, rushing to ensure this was properly set up within the three-day window.

‘Hwhipping’ Over to the Bar

The remodeled bar was made to look exactly like our favorite TV series bar, offering a special, limited Family Guy drink menu.

“We’re providing picture opportunities throughout the venue, themed-specialty cocktails, and of course, interactive experiences throughout the nights on top of our normal entertainment,” Schanbaum added. 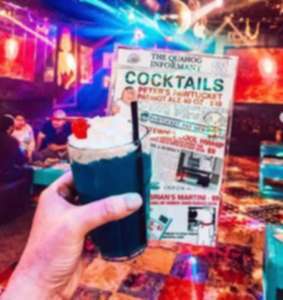 So, what is on the Clam’s menu? You may recognize some of the fan favorites:

But, in retrospect, does The Drunken Clam fall out of sorts with the Whip? I’d like to think not, as they are known for being spontaneous and entertaining.

“The Whip is a crazy animal and providing this pop-up experience just falls in line with doing our typical crazy stuff,” said Hays. “It’s a fun bar where people should be able to come and enjoy a night out.”

“One of the most exciting parts in this journey,” according to Hays, “is that Whippersnapper’s location was a legendary spot, previously home to The Slip Inn; now we are able to usher in the next generation of parties, which has been an honor.”

But patrons have no fear! Once the Clam closes, the guys are back at it, looking to open their new 7,000 square foot concept in Victory Park within the next 30 days.

Stay tuned for what Hays and Schanbaum bring to Dallas next! 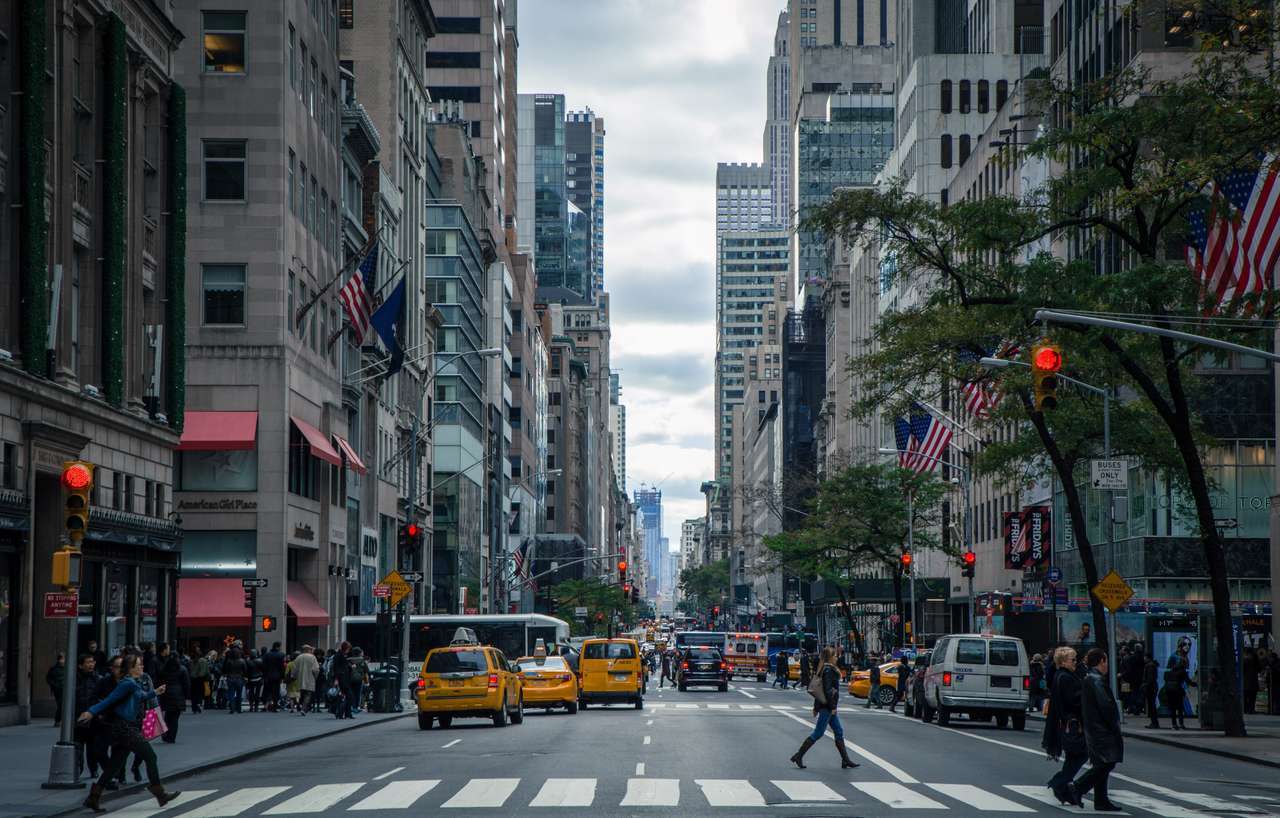 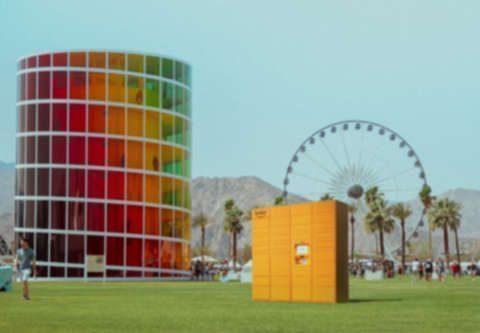 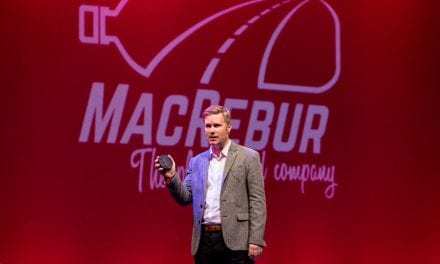