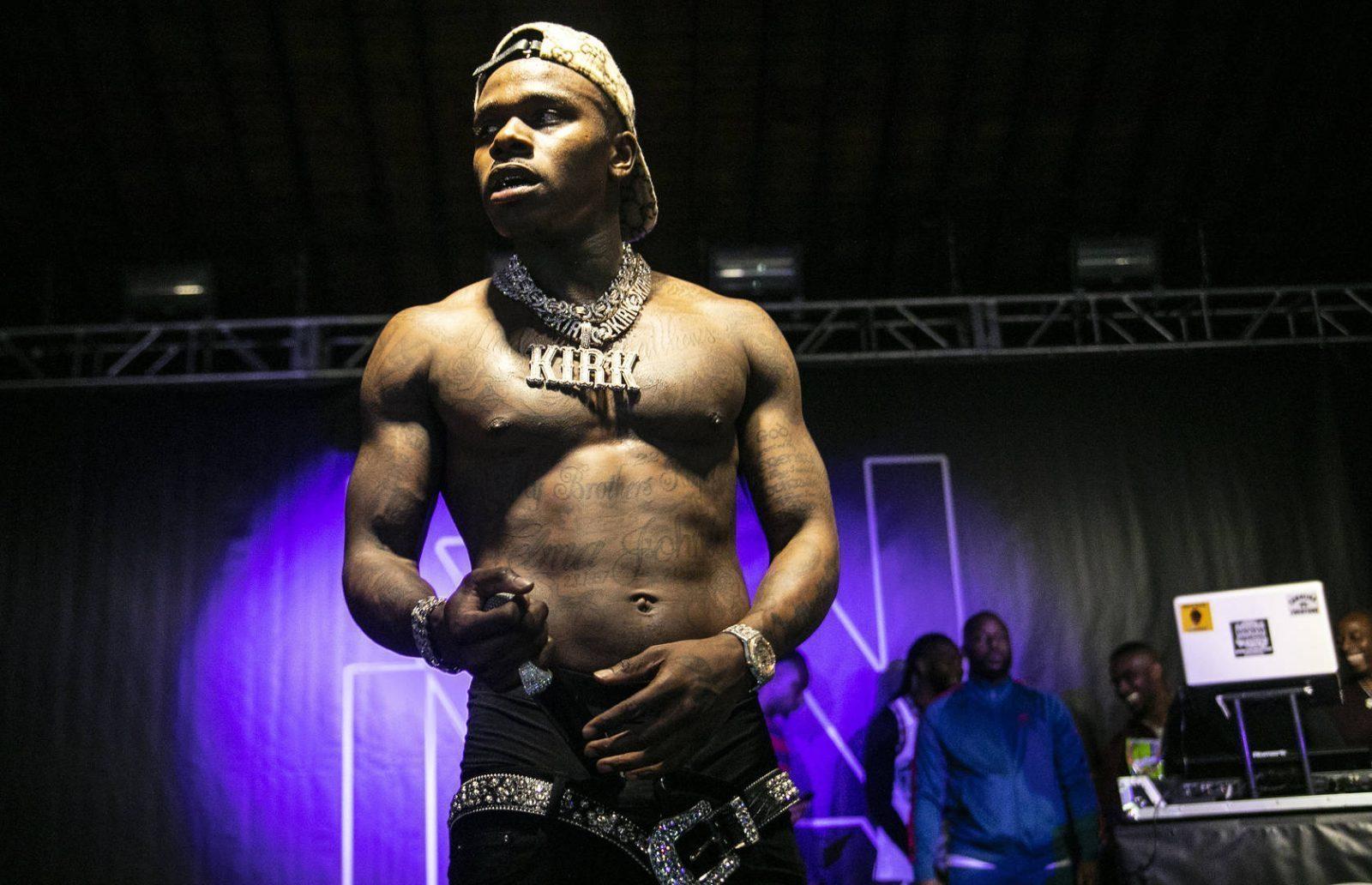 MIAMI – Rapper DaBaby has been arrested in Miami following an incident at the Novotel Miami Brickell. DaBaby, whose real name is Johnathan Kirk, was in South Florida for a performance at the famous Story Nightclub.

The rapper was at his hotel in Downtown Miami’s financial district when a fight occurred. This resulted in Kirk receiving Battery charges.

Details of the Incident

The currently unnamed victims, a concert promoter and an associate, claim that the confrontation stemmed from a deal that had been made regarding a performance at the Cafe Iguana in Pembroke Pines, FL. The agreement included a $30,000 booking fee, which the promoter said he had given Kirk. The fight started because Kirk claimed that the cash was $10,000 short.

After the fight broke out, one of the victims told police that Kirk robbed him of a phone, bank card, and $80 in cash. TMZ is reporting that the victim was also doused in apple juice.

This arrest has yielded much larger problems than the isolated incident might have by itself. Kirk is currently being held without bond as Florida authorities decide how to handle a warrant for his arrest in Texas. The fact that the Texas warrant is also for Battery does not look good for Kirk.

A Year of Highs and Lows for DaBaby

The Grammy nominated Rapper has had himself an eventful 2019. His two albums, Baby on Baby and Kirk, made him a household name. The success of these albums resulted in Kirk winning Best New Hip-Hop Artist at the 2019 BET Awards and Rolling Stone called him one of the “best and biggest” stars in Hip-Hop.

Related: Coachella 2020: Here are the Artists Not to Miss

Unfortunately for Kirk, his time in the spotlight has focused just as much on his transgressions as his talent. He was cited last week in his hometown of Charlotte, NC, for Marijuana possession and resisting an officer.

Marijuana is certainly a minor offense in 2019, but the violence that has followed him throughout his rise to stardom has cast a looming shadow. Kirk’s early 2019 arrest stemming from a fight-turned-shooting adds gravitas to his current situation.

If the Rapper can stay out of trouble, he is looking at a big 2020.