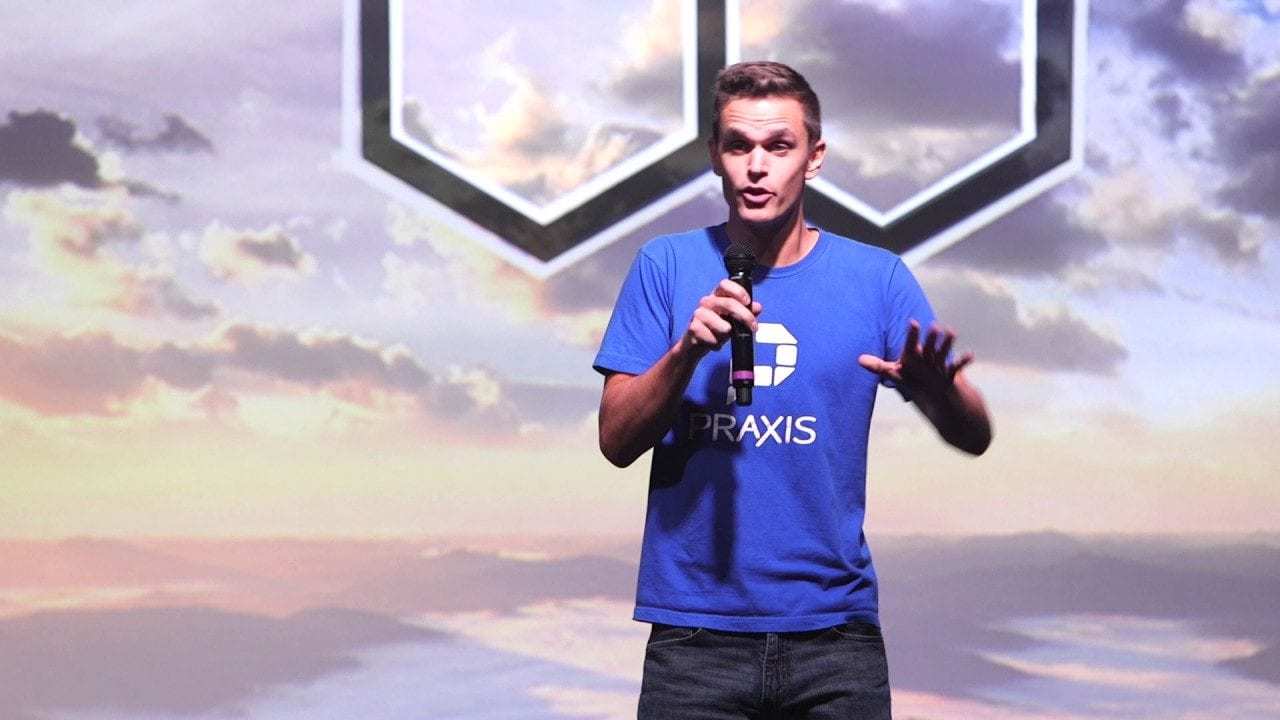 40% of college grads get a job that doesn’t require a degree, according to CNBC. In addition, the Washington Post found that only 27% of all college grads got jobs related to their major.

Besides graduates being hopeless to get a job, there’s the ever-mounting debt, which now stands at $1.6 trillion. SoFi reports that this amount has not surpassed the amount of consumer credit card debt $1.5 trillion as of June 2019.

So, here’s the problem that we find ourselves in: we have a deeply in debt populous, which does not have a job in their area of study and taking jobs that don’t require a college degree.

It’s hurting the economy, as homeownership by millennials is actually dropping in comparison to previous generations and they’re waiting longer to have children. We have a very expensive system, giving 18-year-old hundreds of thousands of dollars that isn’t getting results.

For me, being an educator was a life goal; it wasn’t what I expected. I spent two years teaching high school before moving onto life as an entrepreneur. The question I was left with is “How do we fix this problem?”

In fact, a college education is such a problem, that a recent podcast series by the Dave Ramsey Company, Borrowed Future, was released to talk about just how bad the problem is.

Our education system is severely broken, focused on passing tests, not building skills — teaching only to be an academic, not an entrepreneur. Graduates, in many cases, leave school without an applicable skill.

Isaac M. Morehouse is on a mission to change that. He knows how broken our education system is and that’s why he’s doing something about it.

Isaac is trying to fix a big gap in the education system, humanistic education versus applicable job skills; apprenticeships no longer exist.

Until the turn of the 20th century, individuals would work under someone for a period of time, in the career the desired to go into. This period was called an apprenticeship. It functioned not only as on the job training, but also a time of discernment, allowing someone to make the right decision on their career path.

During the industrial revolution, education shifted to the system we have now, as the goal was creating more factory and production workers.

Issac’s goal is to help fill the gap left by apprenticeships and empower individuals to get into the career of their choice, not hampered by student loan debt and unapplicable skills.

His two companies, Praxis, and Crash are filling that gap so that not only can individuals perform, but learn skills that will help them to perform not at a world-class level.

Not only that, they’re getting jobs at nearly a 100% rate. That’s real, usable change.

When I asked Isaac how we fix the current system of education as a whole, his belief was that privatizing it would make the system either sink or swim.

Isaac is dedicated to the relentless pursuit of freedom.

Isaac Morehouse sits down with me, Jeremy Ryan Slate, on the latest episode of the Create Your Own Life Show, to talk about the current state of education and where it is all headed. 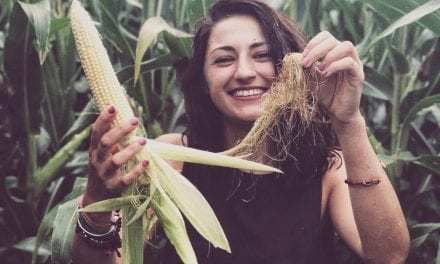 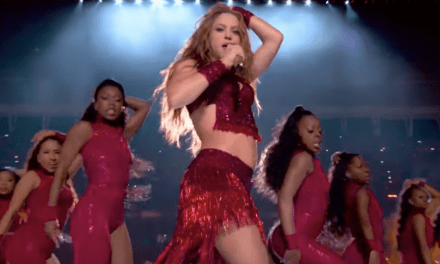 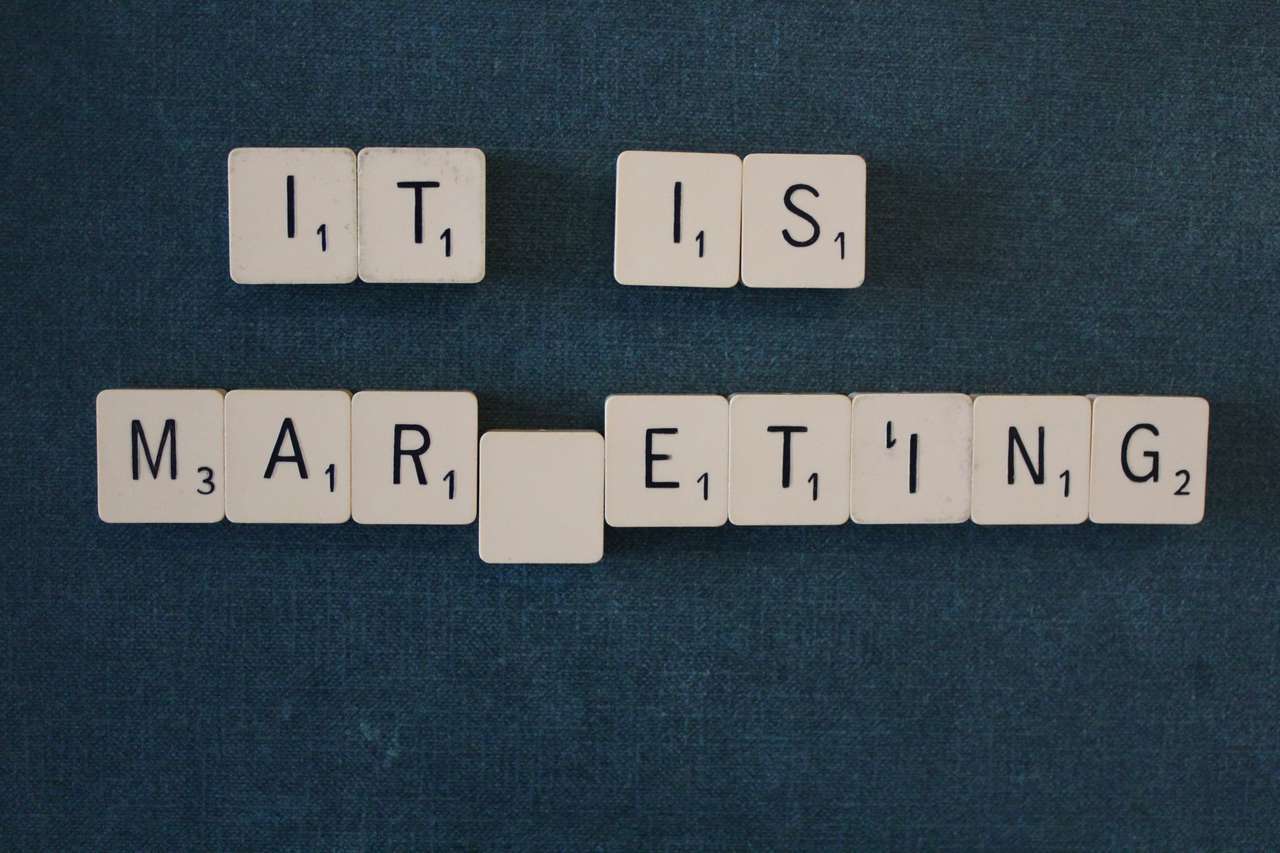 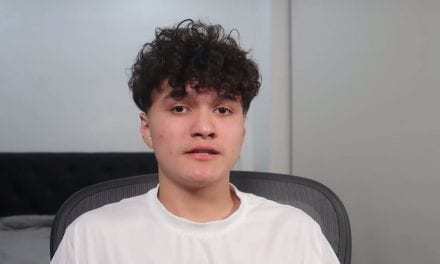