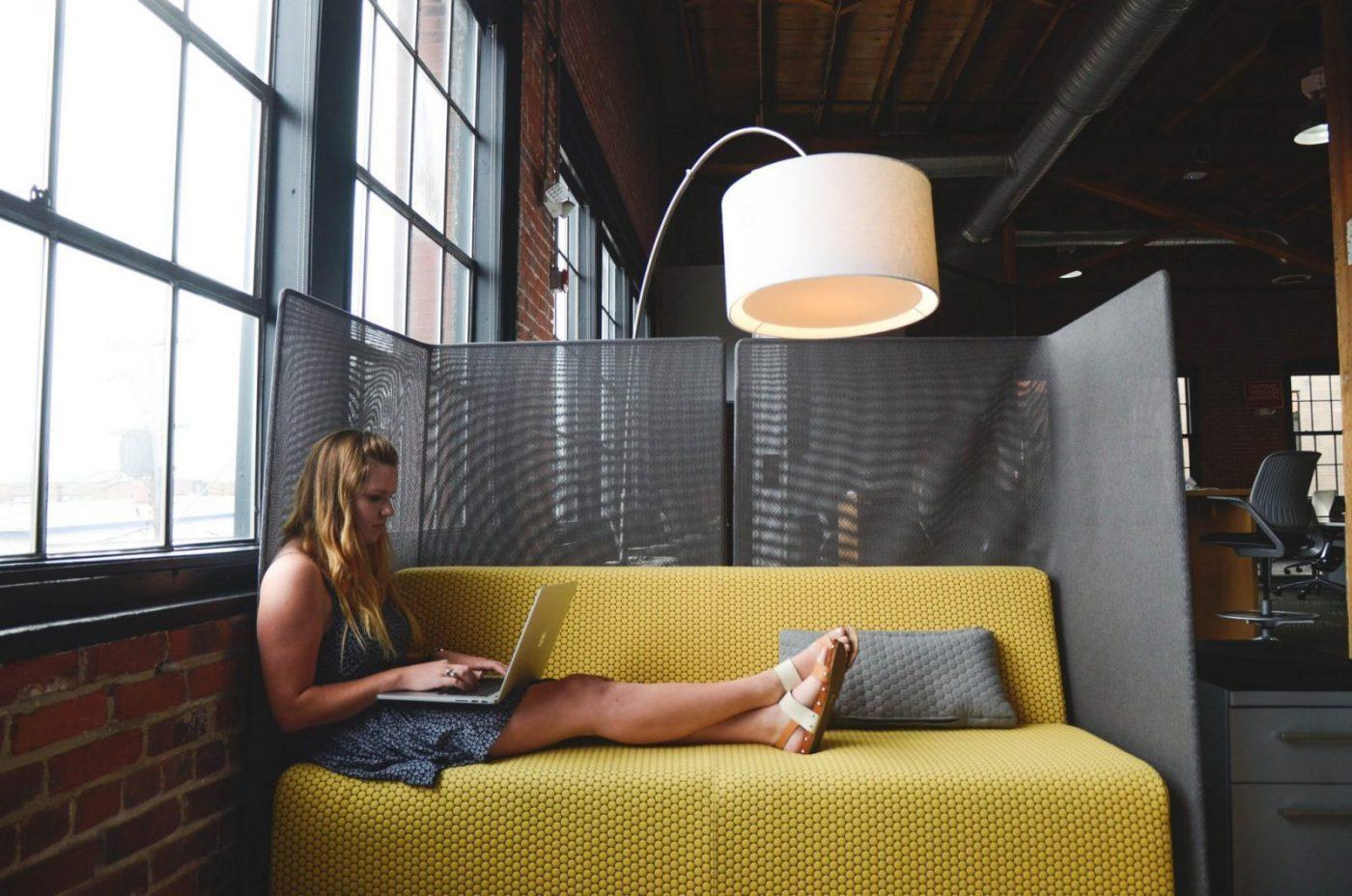 Whether we realize it on a regular basis or not, we are all connected. The cost of some groceries at your local supermarket is tied back to global economics. Many of the small decisions we make individually are impacted by larger collective initiatives.

That’s a reality that small business owners should be particularly attuned to. As they embark on, or continue to build their enterprises, they need to be mindful of the economic factors that could change the trajectory of what they hope to achieve. If people aren’t at a moment in time, for instance, when they have much disposable income, they might be less inclined to splurge on extraneous or luxury items. It’s not easy to build a recession-proof product or service.

Two things that are closely related to one another are architecture and construction. In the commercial real estate world, you want to hit at the right time, when people are looking to spend. With recent news, though, that architecture investments are starting to slow, it’s likely an indicator that companies will look to stay put and ride out the tougher times with their current work situations. That means everyone from the bigger companies might opt to hold off on a further buildout of a new floor and that a one-person-shop might hold steady at home in their basement until times are better to look around for their own office space.

Coworking has emerged as a viable solution for many of these business owners. They’ve been willing to spend a premium on these spaces, as it means they don’t have to worry about any of the extra services and sometimes headaches that come with having your own space. However, with the economic shifts we might see in the norms for commercial real estate, we might begin to see a shift in how these businesses think about office space. There have always been challenges that come with coworking, which have been well-documented, but tack on additional financial concerns when it comes to their long-term planning — and people could begin to turn elsewhere.

In truth, there are a number of other ways that people can find what they seek when it comes to office space. Earlier this year, SquareFoot, where I work, acquired a company called PivotDesk, that helps companies to sublet their extra, unused desks in their offices to others in need of small place to drop in and cozy up. Often, when companies sign a lease, they take on more space than they necessarily need at that moment, in hopes that they will grow into using those desks down the line for new employees. But in between those two occasions, those desks can be expensive empty space to hold onto, and finding someone to use it in the interim, can be a boon for the business. It can also prevent them from having to move again in a few years when they outgrow their space again.

Beyond the financials involved for both parties, the subletting company sublets reaps big benefits, too. I know because I’ve seen it firsthand. Members of the company we’ve shared our office space with for the past months have told me that they’ve seen morale for their team go way up as soon as they landed here. They were coming from a coworking space where, if everyone from the 15-person team came into work daily, they were squeezed too tight both physically and emotionally.

They lacked privacy and had a shortage of available meeting space, I’m told. Now, they can book their own rooms in a space they are all welcomed to use. They might inhabit only about 20 percent of the desks in the office, but the common area — kitchen appliances, and couches. Those are “theirs” to use as much as “ours.” And rather than have a different set of businesses to share their space with, they now only have one group of people they see every day and have gotten to know. We’ve had an on-site, after-work happy hour for both companies to partake in, splitting the cost.

Is this the end of co-working?

Small businesses don’t operate best when they are making decisions without research and information. Going with your gut can definitely move things ahead more quickly, yet it might leave you with some remorse later on for not considering all options before jumping in. In reality, there are a number of different methods and outcomes to consider when deciding whether to move out of a home office, or when you suspect it’s time to leave co-working behind. Find the solution that suits you and your interests best, not just the first thing — or only thing — that comes to mind.

There’s a lot of uncertainty that comes with running a business of your own, and there’s a whirlwind of global economic issues that could influence in some direct or indirect way how you’d like to execute on your goals in the near term. It’s better to discover your place and to find your groove, with supportive team members and colleagues beside you, than to make choices out of habit or fear of what’s to come. Remove whatever barriers you can that stand in your way. Keep building on your terms, beginning with the office space you choose.

Danny Groner is a Columnist at Grit Daily. He is a Director at SquareFoot, a new kind of commercial real estate company that helps companies win at finding their next (and next) office, providing transparent access to inventory, brokerage services, and a flexible space offering.