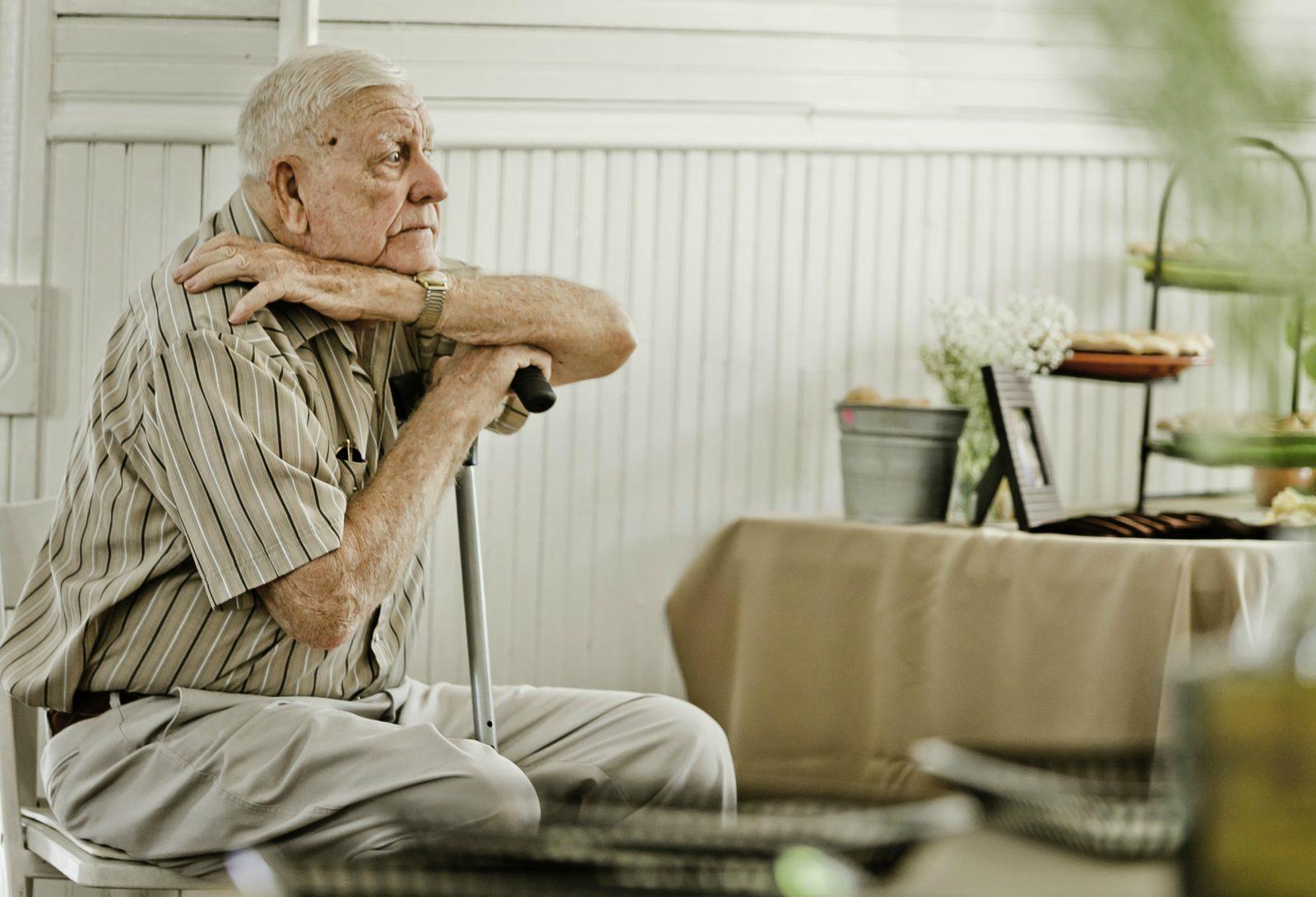 COVID-19 Is Worsening Loneliness and Seniors Are Suffering the Most

When was the last time you visited an elderly relative? Even before the pandemic it probably wasn’t super frequent, maybe once a week under the best of circumstances. But now the pandemic has made it even more difficult to visit the elderly and sick, adding to an epidemic of loneliness that was already growing beyond our control in the best of times. Loneliness kills, even more severely and frequently than obesity or alcoholism. In fact, chronic loneliness can shorten a lifespan up to 20 years, and those most vulnerable are feeling its effects more than usual lately. In addition to this, ensuring your loved ones have appropriate healthcare coverage is also of high importance. Medicare plans range widely, and many Medicare Advantage plans offer additional coverage not found in traditional plans.

The Growing Loneliness Epidemic In The United States

Last year 61% of Americans reported feeling lonely all or some of the time, up from 54% just the year before. But why are Americans increasingly lonely? We are working longer hours to have less to show for it, barely getting by on a full-time salary with a side hustle while the cost of living skyrockets year after year. Put simply, we just don’t have time for recreation like we have in the past, and the result is making us sicker and more depressed.

Loneliness scores are higher in younger generations, but the suicide rate is higher for seniors than any other group. In the U.S. 18% of suicide deaths are seniors, the highest of any age group. But as loneliness scores go GenZ is the loneliness generation with a score of 49.9, with scores over 43 being considered lonely. Millennials score 47.7, GenX 47, and Baby Boomers 43.2. 77% of Americans say they lack a social support system, which can affect overall mental health and physical well-being.

Poor health and loneliness go hand-in-hand, but it’s not always clear which is cause and which is effect. People with chronic health problems are likely to have:

Loneliness causes measurable effects on the body, including an increase in white blood cells which leads to increased inflammation and a decrease in antiviral activity from the immune system.

For seniors the effect can increase the risk of death by 14%.

For many seniors looking to age in place, loneliness is a real problem. Programs like Meals on Wheels and adult daycare are lifelines for these folks, but because of lack of funding and the pandemic seniors are left to their own devices much more this year.

Lifelines such as adult daycare can stave off dementia, reduce the need for hospitalization, and take caregiving burdens off family members. Annually, adult daycare costs nearly $60,000 less than a nursing home, and the benefits for health are measurable.

Adult daycare offers physical activity, meals, and social activities that people don’t get when they are home all the time.

Unfortunately, because of the coronavirus these services have been greatly curtailed, leaving seniors and those with disabilities without desperately needed services. But adult daycare centers are getting creative and offering virtual meetups for socialization, calls for medication reminders and well checks, grocery shopping assistance, and more.

Learn more about the loneliness epidemic below.

Published in Health, Health/Wellness and Life