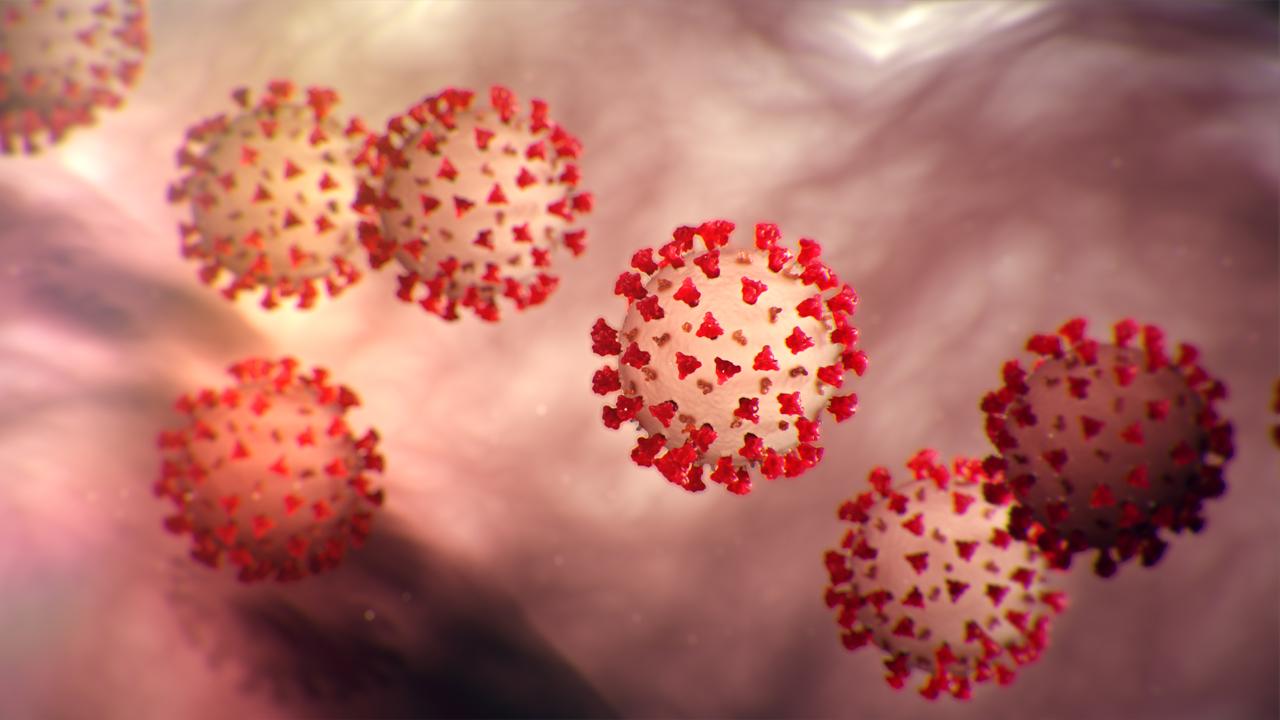 The Trump Administration Claimed COVID-19 Would ‘Disappear’ After Election Day – So Far, It Rages On

The United States saw record COVID-19 numbers this week as the Presidential election continues for its third straight day with no results. Hospitals are overwhelmed around the country, and the death toll currently sits at around 233,000 as of Thursday afternoon. But members of the Trump Administration, including President Trump’s own son, spent much of the year pushing the conspiracy theory that the panic around the virus was a hoax aimed at tarnishing the President’s chance at a re-election.

Johns Hopkins University reported on Wednesday that the United States saw 102,831 newly confirmed cases and 1,097 newly confirmed deaths. The case number represents an all time high for the amount of confirmed cases in a single day in the United States, while the daily death count reached a record high for the first time since early April. Hospitals in places like Utah and other areas in the Midwest announced last month that they would have to start rationing care if things got worse, and that was before the Halloween weekend saw massive gatherings around the country.

Eric Trump claimed earlier this year that COVID-19 would disappear after Election Day on November 3 in an appearance on Fox News. The sentiment has since been echoed repeatedly on social media among the President’s most loyal followers for months, suggesting that the urgency surrounding the virus was a ‘Democrat Hoax.’ The President’s son, who claimed that social distancing guidelines were a way to limit campaign gatherings in key swing states, reiterated what the President himself has said since the start of the year.

Since then speculation and misinformation about the virus has run rampant in social media communities online. On Twitter, right-wing influencers have leveraged this narrative to incite distrust in news outlets around the country, as well as health officials that urge Americans to adhere to social distancing and mask wearing guidelines. Conspiracy theories, which spread out of control like wildfire on social media apps over the summer, began to claim that the virus would disappear after November third.

Today, as media outlets are busy reporting on the election, conspiracy theorists are claiming that the lack of COVID-19 coverage on cable news only serves to confirm Eric Trump’s initial claim from early May. Proponents of QAnon, a widely banned right-wing conspiracy theory group that was flagged by the FBI as a domestic terror threat last year, operates in secret on Twitter. Accounts that speak to QAnon supporters are questioning why cable news outlets like CNN have ceased their COVID-19 coverage in favor of election coverage, but fail to disclose that—even in spite of this—the virus rages on in nearly every state.

In several states throughout the Midwest, hospitals have exceeded their available ICU beds. South Dakota reported 546 hospitalized patients per million people—one of the highest statistics in the country. In North Dakota, hospitalized patients have reached 462 patients per million people. Both states represent some of the lowest population density in the United States, signaling that risks could be higher for denser areas.

President Trump, however, has ceased mitigation of the virus in favor of campaigning for the election that took place on Tuesday. The President was reported to have stopped attending briefings on the pandemic several months ago and teased firing Dr. Fauci, telling supporters to wait until after the election during a rally in Florida just days ago.

Published in Coronavirus, Health and Wellness and Life