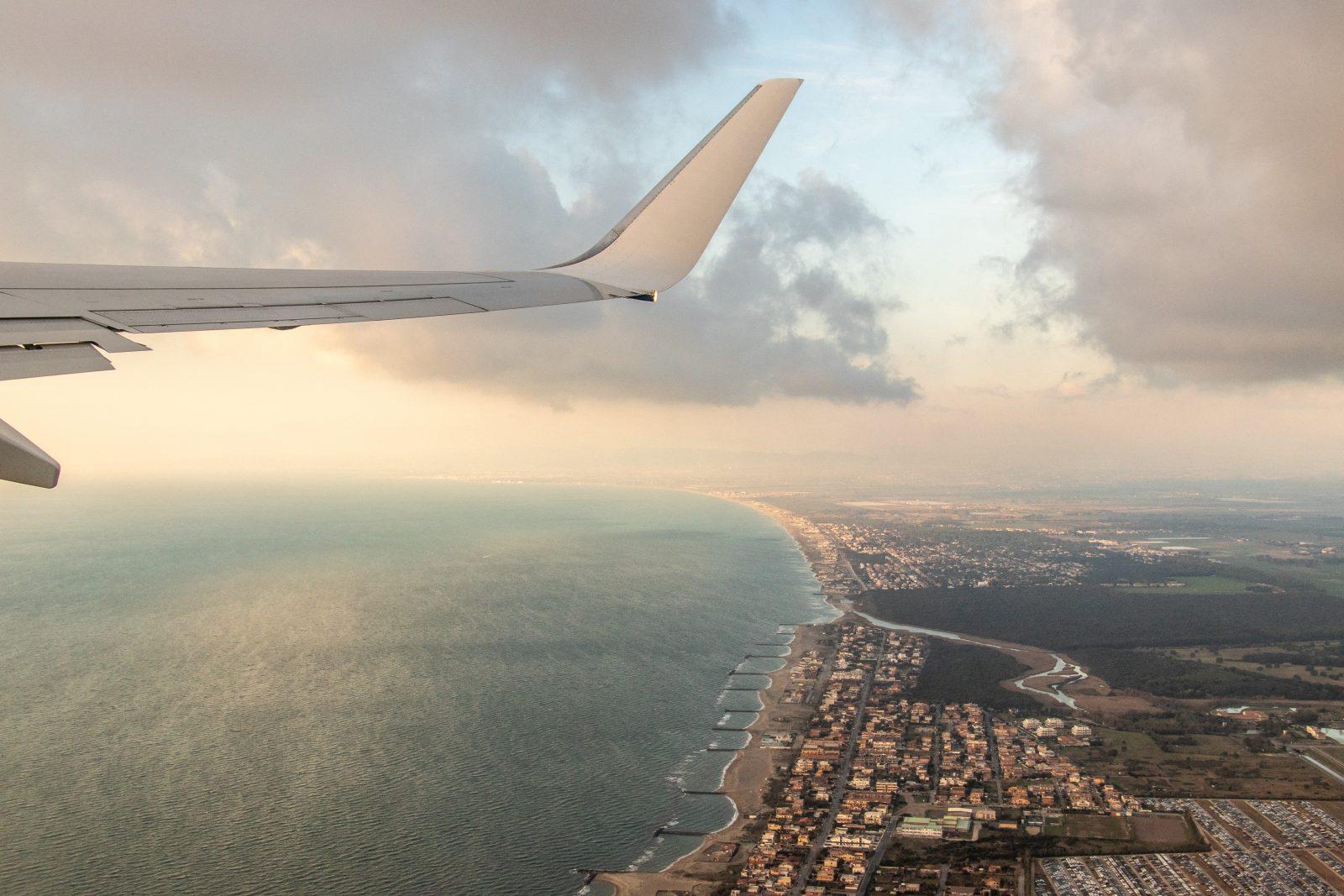 COVID-19 and Flying — Here’s How It Really Is

I haven’t been on an airplane since COVID-19 hit. But this Thursday, I packed up, masked up, and took to the skies for a 50-minute flight from San Francisco to Los Angeles.

Since I was a rather small child, I’ve had to fly quite frequently. It’s not my favorite thing in the world, but it’s a simple fact of life. COVID-19 has kept me pretty solidly grounded for obvious reasons, but this weekend the time came where it was time to fly.

I knew flying in the midst of a pandemic was going to be a different experience. Quite frankly, I was dreading the endeavor pretty dramatically. But the desire to see my brother before he moves across the country outweighed my sense of impending doom. Sort of.

I made my way to the airport bright and early Thursday morning, armed with plenty of hand sanitizer. I wore two masks, one of the disposable ones topped with a bandana for extra protection. The drive to the airport is normally at least a half an hour, especially in the middle of the morning commute. It took 15 minutes. I sped through security, with only 3 fellow travelers in sight.

The airport was weirdly deserted, which made me feel much safer. There was definitely 6 feet of distance between everyone there. Everyone was masked, which was a refreshing surprise given how many folks I’ve seen out and about recently completely barefaced. There were a few people wearing masks below their noses, but overall, it could have been worse.

Due to the completely unusual quiet of the roads and airport lines, I wound up at the gate two hours early. Normally in this situation, I would grab a drink, but I was super nervous that taking off my mask even briefly to sip a drink was going to increase my risk of exposure.

So I sat, watched Bravo, worked on my laptop, and waited. About halfway through my wait, I caved and treated myself to a $16 dollar bellini. Got to love airport prices, and it’s good to know some things never change. I parked my self at least 12 feet from the nearest living soul and quickly pulled my mask down from time to time to basically chug my overpriced breakfast cocktail. It was weird.

The plane itself was the most nerve-wracking part of the whole thing. It’s easy enough to keep distance in a sprawling airport but on an airplane, it’s a whole different deal. Luckily, my flight was eerily empty. In all my years of airline travel, I have never been on a less populated flight. The rest of my row was empty, and the entire row in front of me was empty. Behind me, there was only one person on the opposite aisle.

I chose to sit in the window seat, after reading that it‘s safer. I usually sit in the aisle, so this was a change, but when there’s no one next to you, the window is totally the way to go.

If it weren’t for the fear of potentially spreading COVID-19, the whole thing would have been kind of nice.

The Airport on The Other Side

Los Angeles International airport was packed. Gone was the deserted quiet of San Francisco. There were normal travelers wandering around everywhere when I landed, and it was kind of a shock. I spent the walk to the car dodging the mask-less hoards, and it was definitely the most stressful part of the day.

The good news is, I made it. Flying during COVID-19 may not have been my most responsible idea, but the experience was honestly nowhere near as bad as I thought it was going to be.