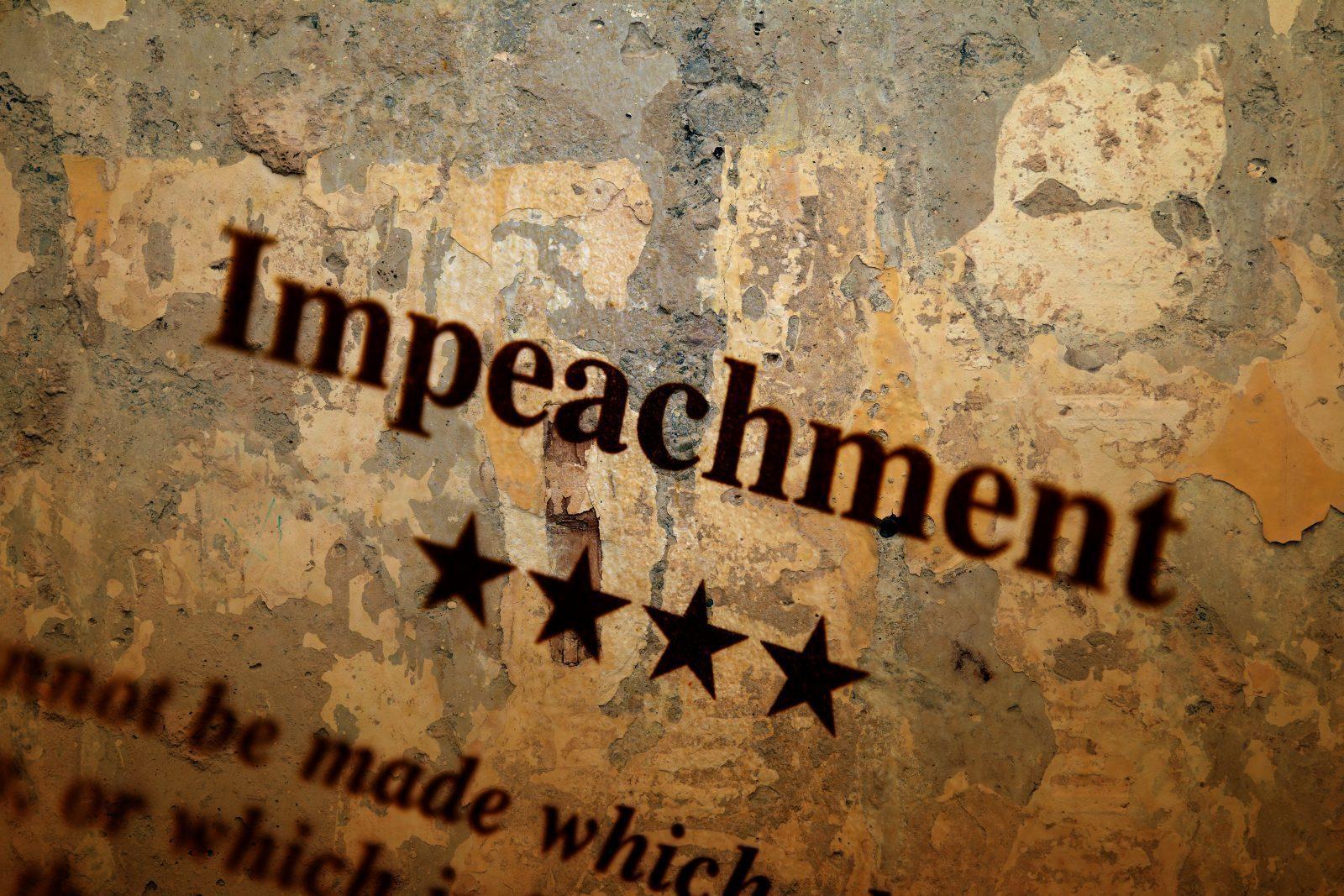 Yes, but unlikely based on what’s been presented thus far. As the impeachment hearings against President Trump continue, one thing has become more apparent – our political system has never been more divided.

If there’s anything to take away from the impeachment hearings, it’s that there is an interesting legal question to ponder — have we become so divided as a country, that we are now willing to go through an entire impeachment inquiry process, simply because a sitting U.S. president belongs to an opposing party?

Whether you may or may not agree, this idea is worth exploring, especially from a legal perspective.

So Where Did President Trump’s Impeachment Hearings Begin?

In July of 2019, according to a whistleblower complaint, President Trump demanded two things from the Ukraine government during a phone call:

These requests came with the “convenient” suspension of $400 million in military aid in effort to point out the alleged “corruption” throughout Ukraine’s government, thus suggesting his demands were acts of extortion.

However, President Trump has denied any illegal or wrongful acts.

From a legal perspective, political campaigns are prohibited from taking anything of value from any foreign government. Dating back to the 14th century, impeachment is the child of British constitutional history, operating as a remedy for “maladministration” or “corruption” before the U.S. Constitution was written.

As of today, the U.S. Constitution gives the U.S. House of Representatives the sole power to impeach an official of the U.S., granting the U.S. Senate the sole court to hear impeachment inquiries.

Impeachment is not only limited to an officer’s removal from office, but also provides for the removed officer to be disqualified from holding future office. Fines and potential jail time for crimes committed while in office are left to civil courts.

The U.S. House of Representatives have initiated impeachment proceedings more than 60 times, but less than a third have led to full impeachments. Only eight federal judges have been convicted and removed from office by the U.S. Senate, while outside of the judiciary, two U.S. Presidents, including Andrew Johnson (1868) and Bill Clinton (1998) along with a cabinet secretary, William Belknap (1876) and U.S. Senator William Blount (TN, 1797) were also impeached.

Fast-forward to the on-going impeachment proceedings against President Trump, the record, however, still does not reflect any evidence that President Trump demanded anything of “value.” Interestingly enough, the hold of the military aid was then released on September 11, 2019 once this impeachment endeavor gained momentum.

However, President Trump claims the aid was released for other reasons unrelated to the whistleblower complaint.

Present Trump and fellow Republicans claim that this whistleblower complaint has been nothing but a desperate effort to impeach the President because Democrats are still unhappy with the 2016 election.

Some Republicans claims that impeachment efforts were commenced even since he took office, so it is no surprise that this whistleblower complaint arose.

Is This Likely to Lead to Impeachment?

Impeachment requires the President to commit “high crimes and misdemeanors,” however this is not defined in the Constitution. Furthermore, the impeachment process requires the House of Representatives to argue before the Senate as to why the President should be impeached.

However, only the Senate can “remove” the President from office, as they act as the “judge.” As of now, the Senate is controlled by Republicans and a full impeachment requires 2/3 Senate majority vote.

The only law President Trump has allegedly even come close to breaking is taking something of value from a foreign government. As of now, there is no evidence that President Trump took anything of “value” in exchange for his demands from the Ukraine government.

Even if he did, the Democrats would have to initiate hearings within the House of Representatives and argue their case before the Republican-controlled Senate, thus decreasing the likelihood of impeachment even further.

Even if the Democrats are successful in their bid, there is a strong likelihood of increased Republican alliance for President Trump, thus weakening the Democratic campaign on all ends.

Without any further evidence, the Democrats have more to lose than gain in this impeachment process. They run the risk of strengthening Trump’s 2020 campaign for a small possibility that he would actually be removed from office. This indicates that the Democrats are looking for anything and everything to seek revenge on the party that the defeated them in 2019.

American politics have now turned into resorting to the impeachment process to eliminate a President that reflects their opposing beliefs.

This article is not intended to take a political position, and simply presenting legal questions to consider during the current impeachment process.