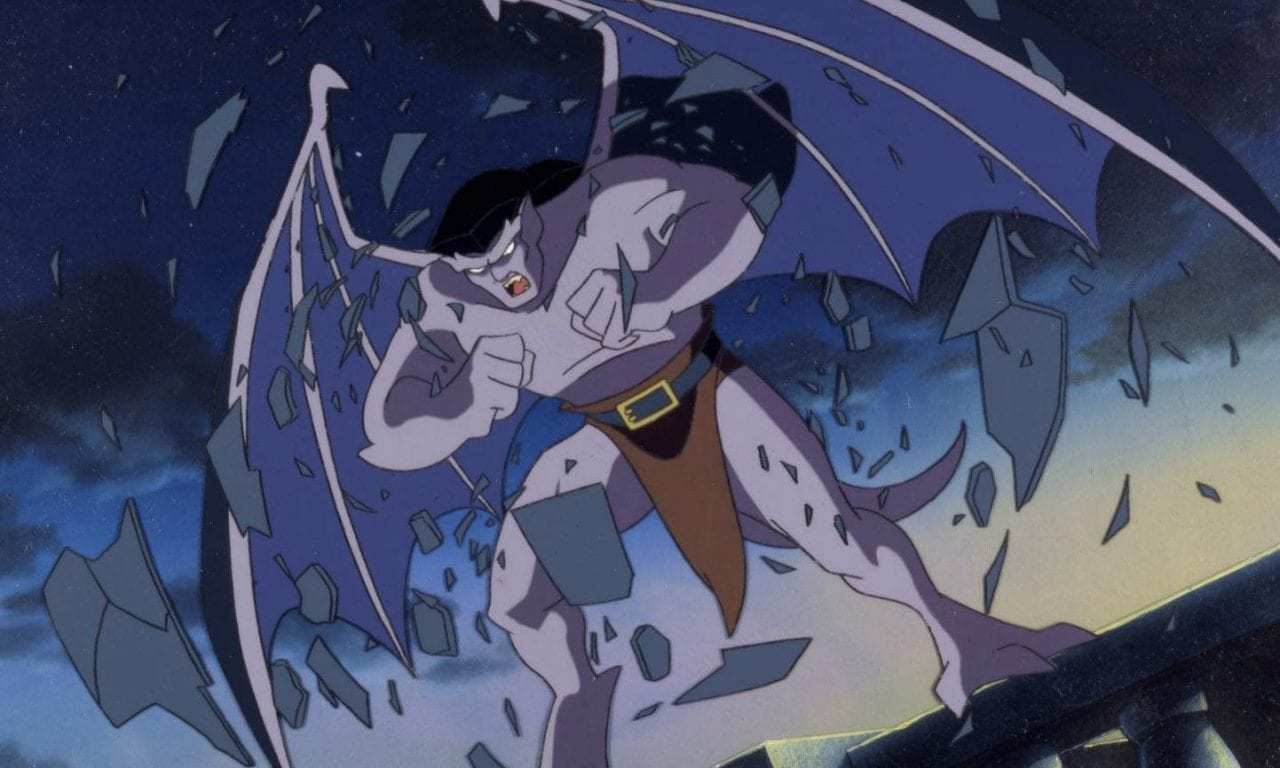 If you weren’t one of those kids who grew up watching shows like “Darkwing Duck” and “Gargoyles,” I question your dedication to our millennial generation.

But for those 10 million subscribers to Disney’s newest streaming platform, Disney+, start catching up on some of these throw-back series.

On October 24, 1994, Disney unveiled an animated series that forever changed the tone by which Disney held itself out as–family friendly. The series aired on weekday afternoons, which up and until its debut, the afternoon programming lineup was filled with “brightly colored and spiritedly paced comedies.” It was much darker than anything Disney had put out at the time, especially with respect to its tone and graphic design.

‘Gargoyles,’ featured animated gargoyles who are inadvertently woken from a thousand-year slumber by a New York City billionaire. But the plot to it was a bit complex, even for the youth pretending to understand its full potential.

In medieval Scotland, there were a group of magical guardians known as “gargoyles” that were tasked with defending an ancient castle. Stone statues by day and awake and winged at night, their human counterparts betrayed them, placing them under a dangerous curse keeping them in what would be a thousand-year slumber until that castle “rises above the clouds”. Flash forward 1,000 years later to modern day New York City, where the gargoyles suddenly awake, confused and angry, to find themselves sitting atop a futuristic skyscraper in New York City.

Waking up to this new world, they quickly befriend a local police officer, Eliza Maza, who helps them defend the castle and keep evil from spreading…throughout the night.

As if Wednesday wasn’t exciting enough with the release of Disney+, keep your hats on because Greg Weisman, the creator of Gargoyles, is imploring users on Twitter to revive Gargoyles by continuing to watch, talk, and tweet about the 78 half-hour episodes, hoping that the power of Twitter and social media will be enough to convince Disney to bring it back and create more episodes, placing it on its new Disney+ platform.

When the show first aired, it took a different turn than most of the shows Disney offered, offering a surprisingly dark tone, complex story arcs, and Shakesperean themes and motifs that appealed to both kids and adults.

“We [can] Live Again! #KeepBingingGargoyles on #DisneyPlus!! This is exactly how the #YoungJustice fandom brought YJ back. It can happen to #Gargoyles too!”

But Weisman isn’t the only one excited and interested in reviving the magic these creatures brought to the screens of millennials back in the 90’s—so is star Keith David (Goliath), who expressed his willingness to return to the screen along with his co-stars.

At the end of the day, two factors stand between Weisman and the magical enchantment that can revive these creatures—the power of social media and Disney’s willingness to add the iconic series to its platform.

Gargoyles is currently available to stream on Disney+ in the U.S., Canada, and the Netherlands. So get to watching and tweeting! 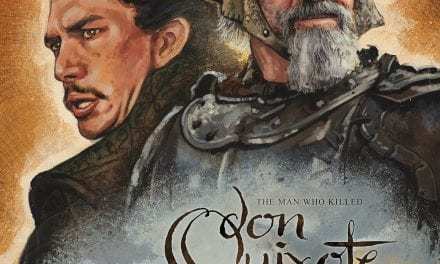 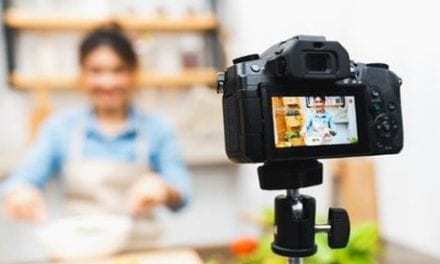 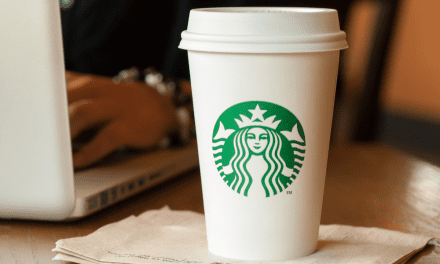 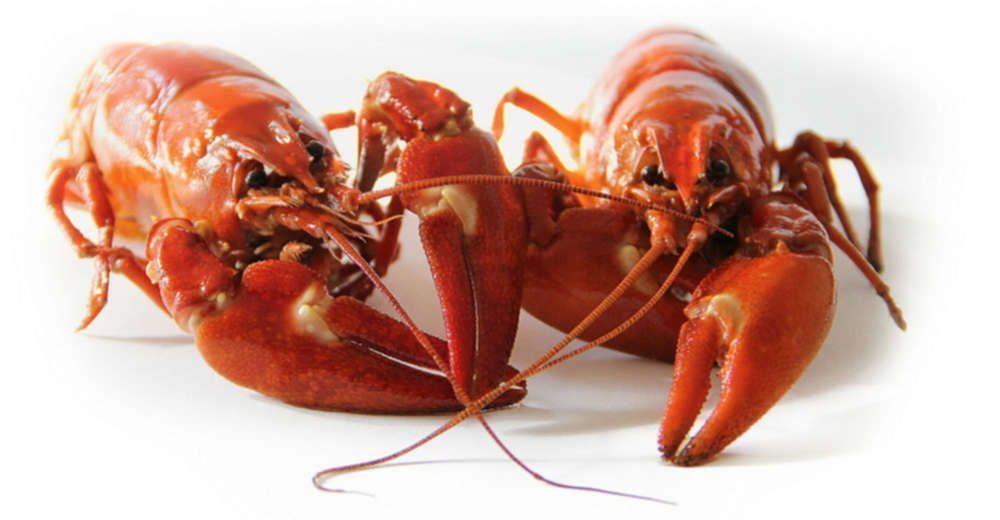