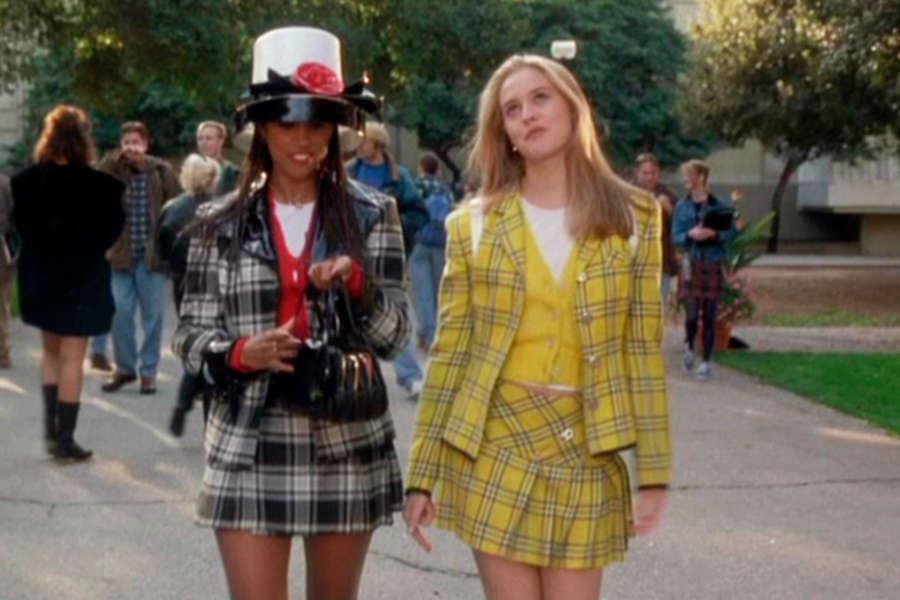 Could a Clueless Film Reboot Compare to the Original? Ugh, As If!

We’re kinda buggin’ over this news.

Rumors began swirling this week that a Clueless reboot is going to be coming into fruition in 2019. The classic film stars Alicia Silverstone and Brittany Murphy (may she rest in peace) and if it isn’t on your list of your top movies of all time, it should be. The story is a modern take on the classic Jane Austen novel, Emma. Marquita Robinson has allegedly been commissioned by Paramount to write the script for the film. The Clueless reboot would begin production in 2019. Robinson is the brain behind projects like “GLOW” on Netflix. Girls Trip’s Tracy Oliver will reportedly produce the project.

The original Clueless became an instant classic after it was released in 1995. The story centers around Cher (Silverstone), a charismatic, popular rich-girl from Beverly Hills. When Cher and her best friend Dionne (Stacey Dash) meet a helpless new girl from New Jersey named Tai (Murphy) they decide to take her under their wing. The two give Tai a makeover, helping her learn the ropes of being a popular girl in Beverly Hills, while tackling other issues in their personal lives. The lighthearted comedy captures teenage life in the ‘90s and remains a focal piece in pop culture today.

A Clueless reboot might be what the film needed to bring it into the 21st century. The largely white cast depicts an all too familiar image of blockbuster movies prior to the last few years. Adding some diversity to the story may be what helps keep it a cult classic for years to come. While there are admittedly many other films that have committed far worse cultural faux pas (ahem, Dude Where’s My Car) resulting in terrible aging, Clueless wasn’t perfect. It was largely devoid of a diverse cast unless it was using diverse characters to play into some sort of stereotype. Many blogs and media outlets are using the idea of a Clueless reboot to create their own dream cast, wherein people like Zendaya are seen front and center in the role of Cher.

But what will a Clueless reboot really look like? Well, it will probably be aimed at attracting Generation Z rather than creating something to please the original fans. Characters like Cher will probably be all over Instagram and other social networking sites. It could either be really good or really terrible, depending on how well it’s written. Part of what made the original such a classic was in its ability to capture life as a teenager in the ‘90s in such a ridiculous, comical way. Hopefully Tracy Oliver and Marquita Robinson can capture that in the 2019 version.