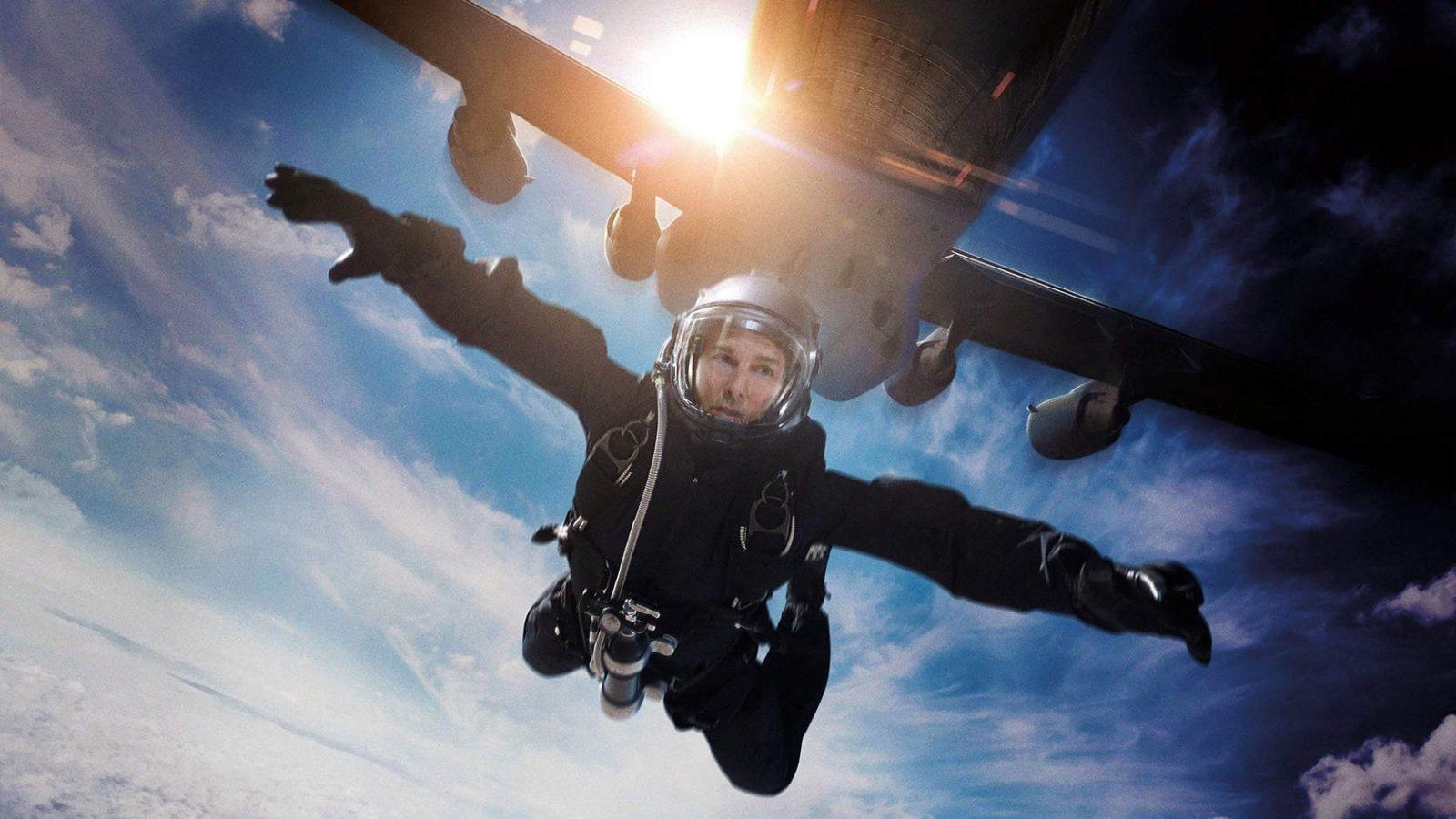 ‘Mission: Impossible 7’ Halts Filming in Italy Due to Coronavirus

Last week, the Coronavirus reached Italy and spread fast. Right now, the country is the epicenter of Europe’s outbreak. 11 people have died in Italy, where there are now 322 confirmed infections. Austria, Croatia, and Switzerland recently reported their first cases, claiming they were all linked to Italy. Now, the virus is impacting the entertainment industry. Not at all a tragedy during this tragic and painful time for Asia and Italy, but recently, the latest Mission: Impossible stopped filming in Italy over health concerns.

Franchise star Tom Cruise hasn’t been present so far during filming in Venice, Italy. Outside of China and South Korea, Italy has the most cases of the coronavirus. The virus has spread rapidly. Out of safety concerns, Paramount and all involved have stopped filming. A part of the reason why is, The Vintetian government is halting public gatherings, such as football games and festivals.

The Mission: Impossible sequel was to begin its shoot in Italy, but it’s production plan has now changed. It’s far from the North of Italy, where the virus is spreading the most, but still, better safe than sorry. In a statement, Paramount said they’ll continue to monitor the situation:

“Out of an abundance of caution for the safety and well-being of our cast and crew, and efforts of the local Venetian government to halt public gatherings in response to the threat of coronavirus, we are altering the production plan for our three-week shoot in Venice, the scheduled first leg of an extensive production for Mission: Impossible 7. During this hiatus we want to be mindful of the concerns of the crew and are allowing them to return home until production starts. We will continue to monitor this situation, and work alongside health and government officials as it evolves.”

The Spread of the Virus in Italy

A large contribution to the spread of the virus, according to Italian Prime Minister Giuseppe Conte, was a hospital in the north of Codogno. They admittedly mishandled the country’s first documented case of the coronavirus, leading to its spread. Conte responded, “This is not the time for controversy,” when asked about the hospital. The Prime Minister added:

Our health system is excellent, our precautionary measures are of the utmost rigor and we trust that, by virtue of the combined provisions … we will promote a containment effect. I cannot say that I am not worried, I don’t want anyone to think that we are underestimating this emergency. But I can say that with the measures we have enforced, I am faithful that we will have a containment effect in the coming days.

Several cities and towns in the North are on lockdown. People can’t leave or enter infected areas, while public events and museums are closed. In total, 100,000 people are under quarantine in Italy.

The hospital in Codongo, Italy, had not followed protocol in their handling of patient one. The prime minister said, “There has been a management of the hospital not entirely proper according to prudent protocols, which are recommended in these cases, and this has certainly contributed to the spread.” He didn’t go into too many specifics, clearly more interested in solutions instead of pointing fingers.

A 30-year-old man named Mattia is patient one in Italy. He was in intensive care for respiratory problems. (The virus starts as flu-like symptoms.) Policlinico San Matteo in Pavia is currently treating Patient One. Mattia’s pregnant wife, Valentina, caught the virus as well — but thankfully, she’ll be all right. Her condition is not critical. The Italian government has yet to identify Patient Zero, responsible for bringing the virus into the country.