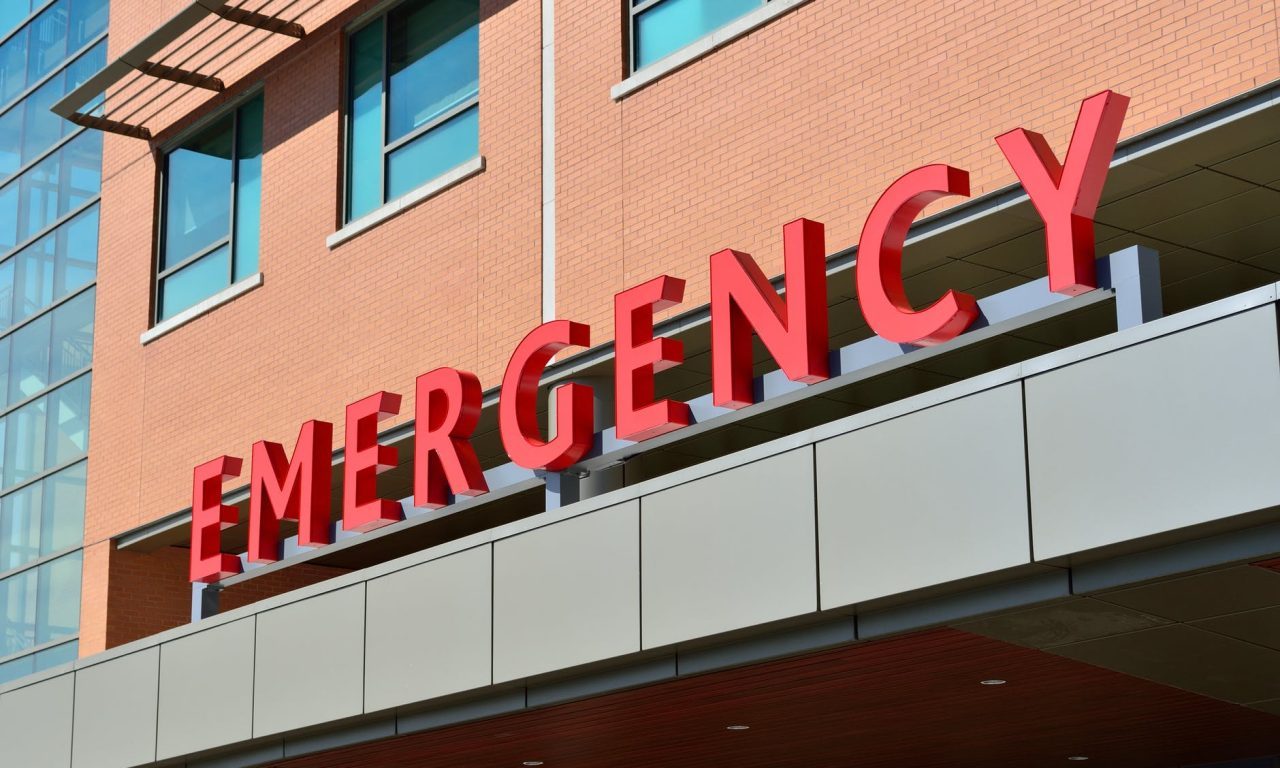 Access to the Coronavirus test was promised to Americans over a week ago, but today patients are still struggling to find a way to get tested in a pandemic that is becoming increasingly dangerous. Emergency rooms, hospitals, and clinics around the country are being barricaded with security. Patients are waiting hours in line for drive-up testing, only to be told that there are no tests available, all while President Trump assures the general public that the situation is under control.

Meanwhile nearly 200,000 patients have confirmed cases of the Covid-19 virus since its initial outbreak in China. Thoughout this weekend alone, cases in the United States have nearly doubled under the strict guidelines medical professionals must adhere to in order to give a patient the test they need to determine if they have the virus in the first place.

Cities like Hoboken, New Jersey have imposed a mandatory curfew between the hours of 10 pm and 5 am, with exceptions only for those going to work or seeking emergency help. In California and around the country, restaurants, bars, and gyms are being shut down to contain the spread of the virus, while millions of Americans wait in hours-long lines at airport immigration checkpoints to be screened for symptoms of the virus as they return from overseas.

Experts around the country are weighing in on social media, where they are urging people to stay inside even if they are not symptomatic for a period of at least 10 days. While the mortality rate of the virus may be low, health experts in the medical field warn that the low mortality rate could mean hundreds of thousands of deaths over the next couple of months if the virus spreads at the same rate it has been already.

Patients are being denied testing—simply because there are not enough tests.

On Twitter, patients that believe they have contracted the virus are awaiting testing around the country. In many cases, they’re being turned away for testing of the virus despite showing all of the symptoms because they have not come into contact with a confirmed case in their area. However, with only several hundred tests available each day, patients are unaware of whether or not they’ve been exposed at all.

Until this weekend, when testing centers began popping up in cities around the country, many could not even figure out where to get a test in the first place. Patients that showed symptoms of the coronavirus would call their local clinic only to be told to call the emergency room. Emergency rooms would then tell them to contact the local Center for Disease Control, who would tell them to contact the emergency room that sent them there in the first place.

Some who have been allowed to go to hospitals to be tested for other viral infections like the seasonal flu report being forced to wait outside while doctors prepare isolation rooms. One patient in San Diego reports having to sit in a chair outside while doctors drew blood from the sidewalk. Even after testing negative for all other possible viral infections, the patient was denied a Covid-19 test as they did not meet all of the criteria required to obtain it.

In Denver, at one of the first drive-up testing centers to open in the country, patients are limited to those who have been urged to get tested by their doctor. Plus, it has limited hours while quantities of available tests are still low. 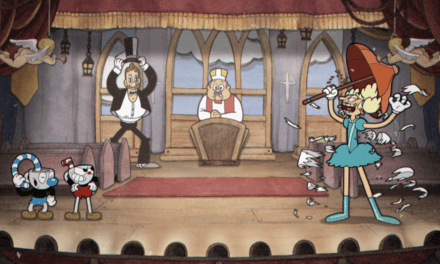 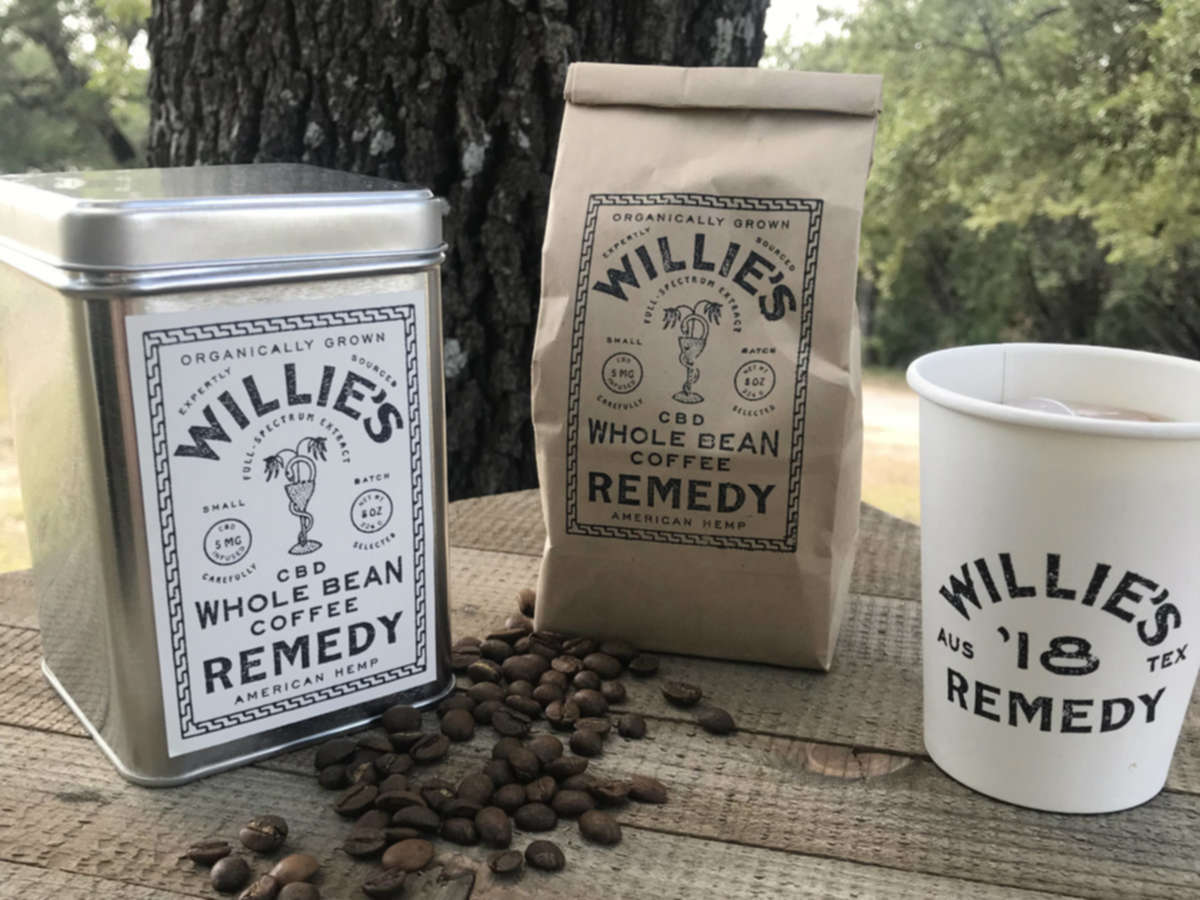 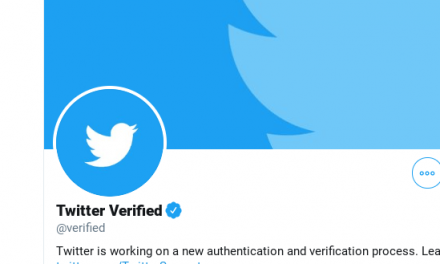 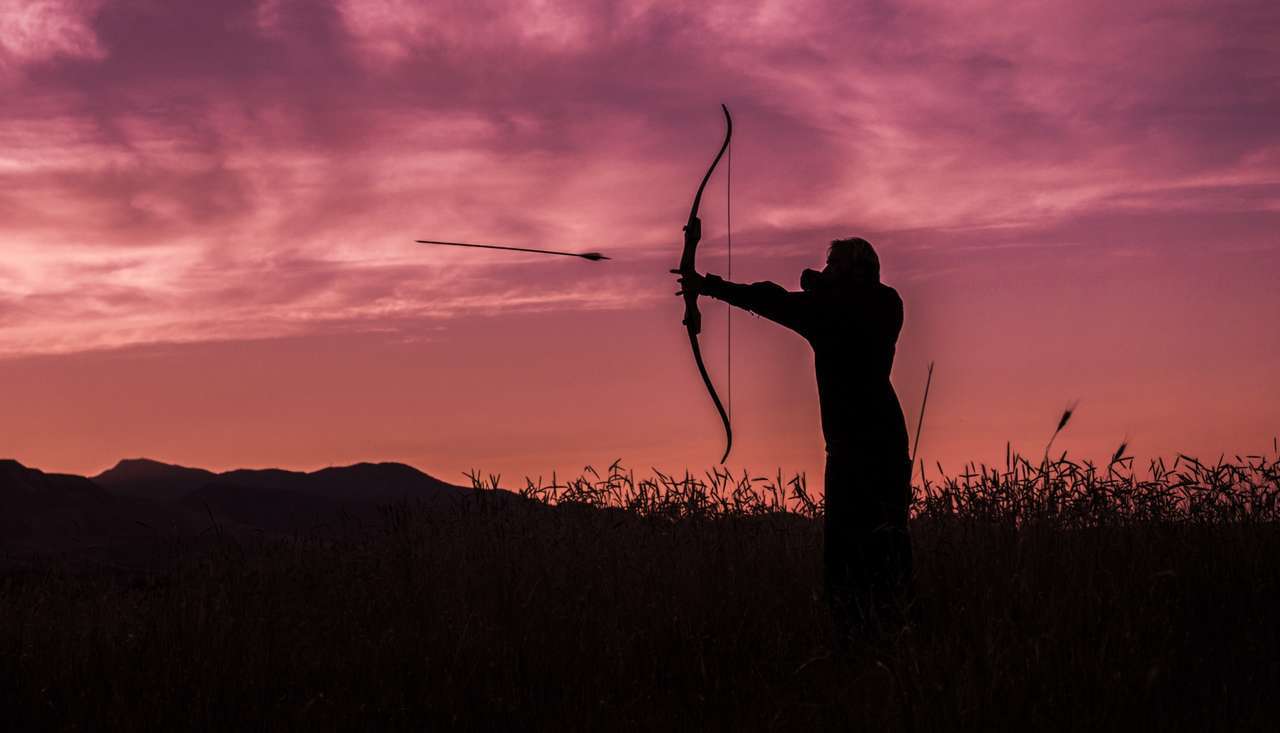 How to learn any skill quickly, according to the experts