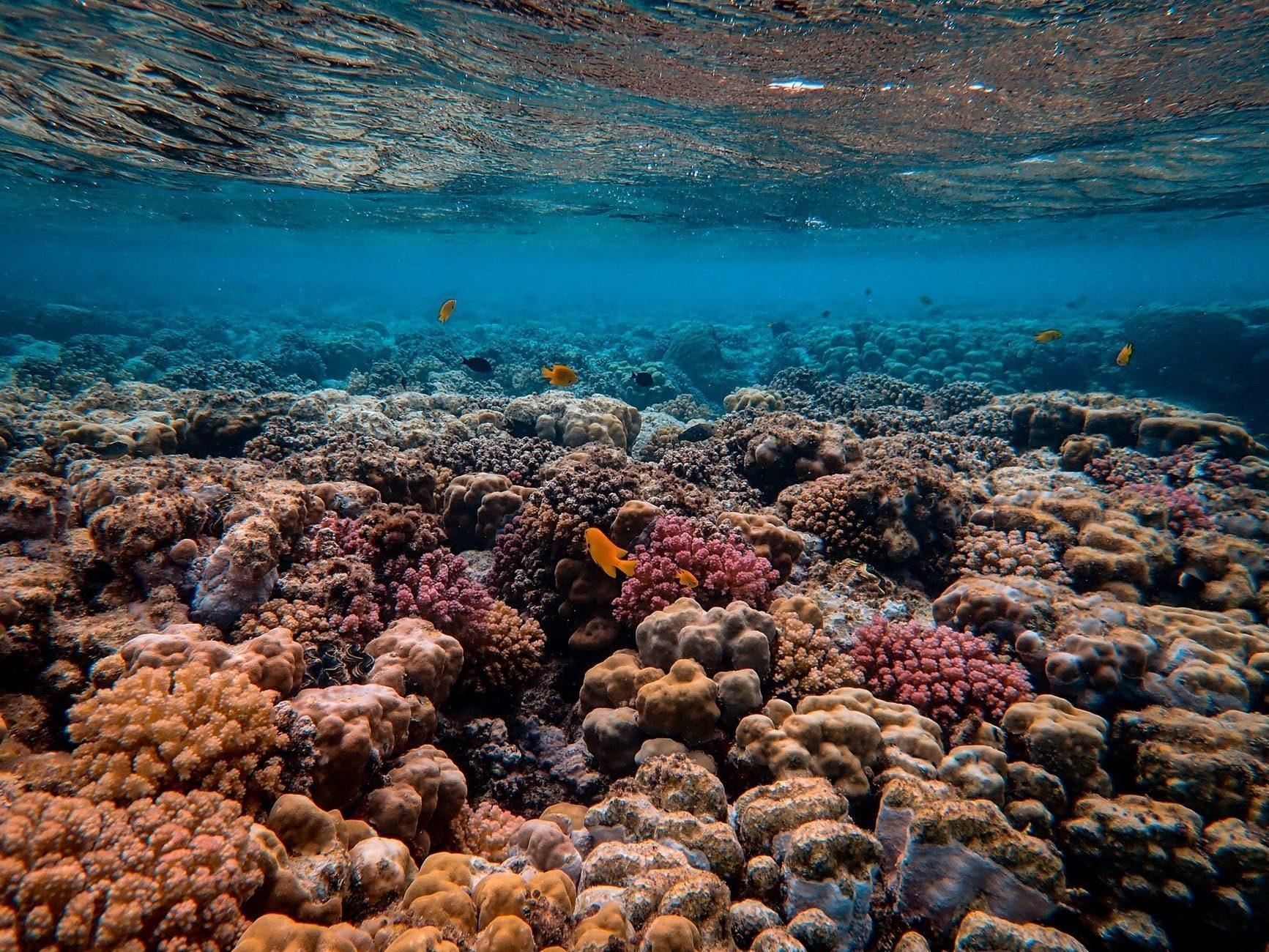 It’s no secret that the coral reefs around the world are dying. An estimated 25% of the worlds coral reefs have died, which doesn’t account for the fact that many have been bleached but may still be living. A group of scientists and surfers in Mo’orea, French Polynesia are working to combat this issue by planting coral around the island. To offset the cost, they’re letting people “adopt” and name their own piece of coral to be planted in the reef.

Consumers can purchase their own piece of coral on the Coral Gardeners website. Anywhere between 1 and 50 corals can be purchased at a time, and each piece of coral comes with its own adoption certificate. The gardeners at Coral Gardeners will plant your coral themselves, and assure that it’s placed in a reef where it will not only thrive, but contribute to the overall health of the sea.

Coral is considered the lungs of the sea, as it helps more than 4,000 species of tropical fish thrive in the tropical environments where coral can be found. In Mo’orea, the stunning coral reefs are some of the healthier coral in the world, but they still need your help. Coral absorbs CO2 from the atmosphere and water to assure that the life around the reefs can stay healthy. The Amazon rain forest is home to thousands of species above the water, in the same way that the world’s reefs are home to thousands of species below.

How To Help The World’s Reefs

Without healthy coral reefs, oxygen cannot circulate the ocean in the same way. Not only do they help with temperature regulation and air purification, but they help maintain ocean life below the water’s surface. This effects the food we eat, the temperature of the water, the way the tides hit the shore, and even the air that we breathe.

In more remote parts of the world, tourism to coral reefs is a major point of economic income for the area. In Mo’orea, for example, most of the tourism that comes to French Polynesia is there specifically for the vibrant reefs, without which the local communities would suffer. If the world continues on the path that it’s on right now, the world’s coral could be completely dead by 2050.

With the holidays coming up, consider a gift that will create a positive impact on one of the most important, yet delicate ecosystems in the world. Each piece of coral can be adopted for around $27.50 (25 Euro) and can be purchased in bundles of up to 50 coral at a time. Or, you could adopt a nursery table to help grow and store the coral under the ocean until they’re ready to be planted. Each adoption certificate comes with exact GPS coordinates, so if you ever make it to Mo’orea you can visit your coral.