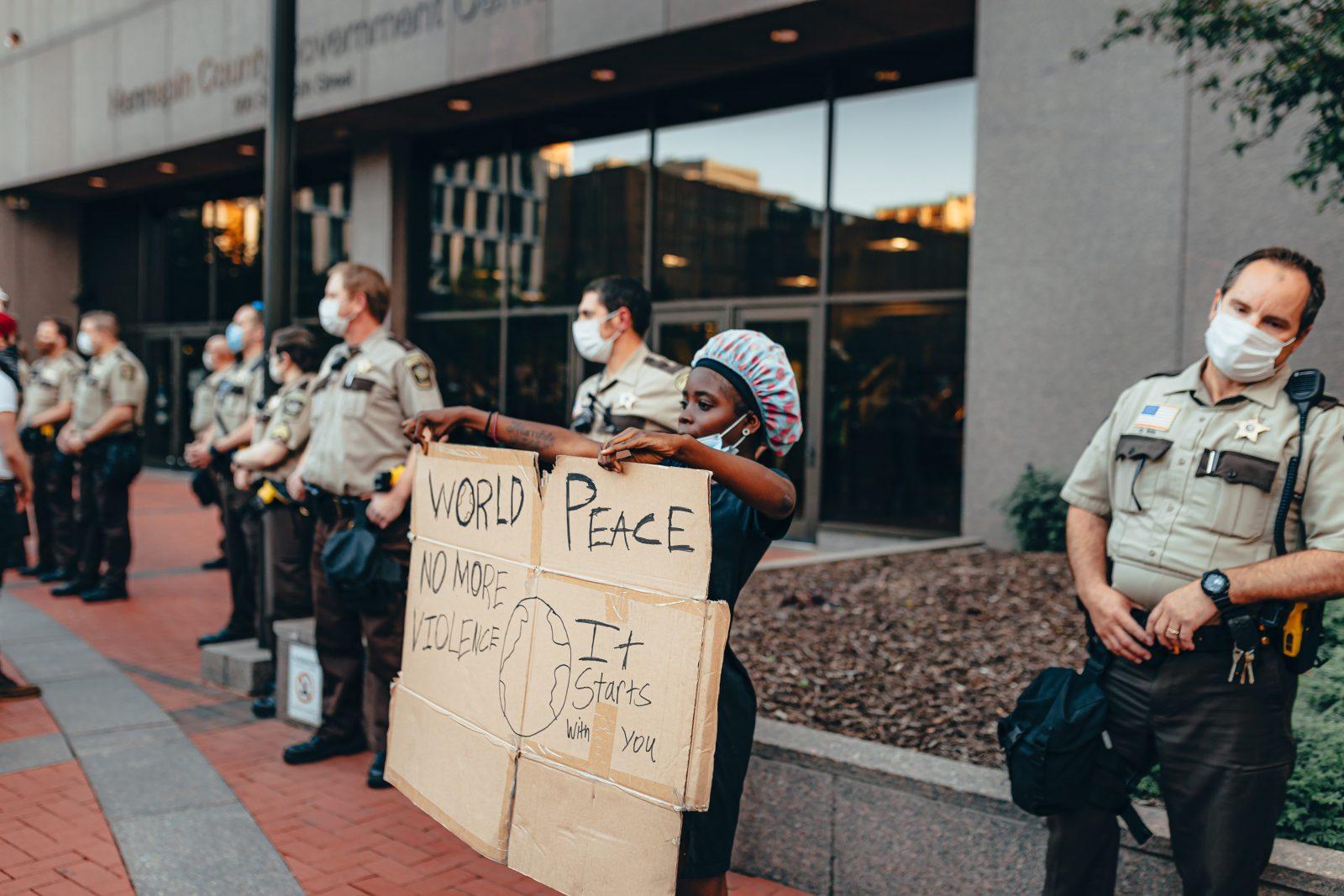 The Black Lives Matter movement has been rightfully dominating headlines during its push for fundamental change in the United States. Confronting the issue of systemic racism is a difficult undertaking, but the nationwide protests have already brought about change at various levels. Entertainment does a great job of illustrating the collective feelings a society is experiencing at any given moment. The recent cancellation of two landmark TV shows, Cops and Live PD, is proof that the movement is gaining traction and things are changing. Live PD creator, Dan Abrams, seems to be having a hard time processing the significance of the cancellations.

The turmoil that the country is currently experiencing has forced all of us to readdress our views on race and our relationship with the police. The nation is on unstable ground and many companies are trying to navigate the volatile sociopolitical landscape. In the entertainment world, Netflix is curating collections that thematically support the Black Lives Matter movement. They also launched a show that clumsily satirizes the president without ever mentioning his name.

Cable TV has also made some changes reacting to the Black Lives Matter movement. After 31 years on air, Paramount announced that they would be canceling the revolutionary reality show, COPS. Shortly after the announcement from Paramount, A&E followed suit and announced that they would be canceling their flagship series, Live PD. Both of those shows put camera crews in real police cars and follow officers as they conduct traffic stops, conduct stings and execute other day-to-day police activity. Live PD had already gone on a hiatus as the protests against police brutality went under way.

What Does the Cancellation of COPS and Live PD Mean?

COPS has been on TV for 31 years, which means that there have been dozens of high profile police brutality cases throughout the shows run. The Rodney King beating could not get the show off the air, neither could the murder of Eric Garner nor the murder of Michael Brown. Live PD has been immensely popular over the four years that it has been on the air. Just like COPS, the show was also immune to the police brutality that plagued American streets.

Live PD even survived its own police brutality scandal, sweeping the death of Javier Ambler completely under the rug. In March 2019, Live PD producers were present and filming when Austin, TX police tased Ambler multiple times between his exclamations that he had a congenital heart condition. Ambler then died. This was all caught on tape before being destroyed and forgotten. The show would remain on the air for a year following that incident.

What the cancellation of these two shows means is that Americans are no longer captivated by the heroic police narrative that they’ve been spoon fed thus far. The deaths of unarmed black men at the hands of police officers has become the prevailing thought that is triggered by men in uniforms. Watching dramatic police interactions with citizens, criminals or not, is no longer entertaining but anxiety inducing. You cannot help but watch without wondering when everything will go sideways.

Live PD creator Dan Abrams is evidently having a hard time understanding the cultural shift occurring in the United States. He has posted several tweets since the show’s cancellation that highlight how off base his priorities are.

Abrams was apparently “shocked” by the decision to cancel Live PD. He expressed his disappointment in the decision before sending out several more tweets that bring in to question how much he understands exactly what is happening. At one point he channels his inner Trump and takes a break from addressing the controversy to brag about being the #1 trending topic on Twitter.

The next day, Abrams still refused to wrap his head around the reality of the situation, claiming the show’s detractors had never watched the show and were uninformed. That tweet came after a day of Abrams conducting interviews defending his show’s decision to destroy the footage of the Javier Ambler murder. In his mind, the show was infallible and those who are currently critiquing it are misguided and are responsible for its downfall. In other tweets, he lashed out at journalists for bringing up the Ambler case.

Abrams’ last tweet on the topic reads as highly passive-aggressive. The sentiment can be interpreted as, “you better not forget about this Black Lives Matter stuff if you’re going to cancel my show.” In what was most likely an attempt by Abrams to follow the advice of his publicist and do some damage control, Abrams came off as bitter, petty and out of touch.

The fact of the whole situation is this, COPS‘s cancellation is indicative of shifting tides in American culture whereas Live PD‘s cancellation was long overdue.