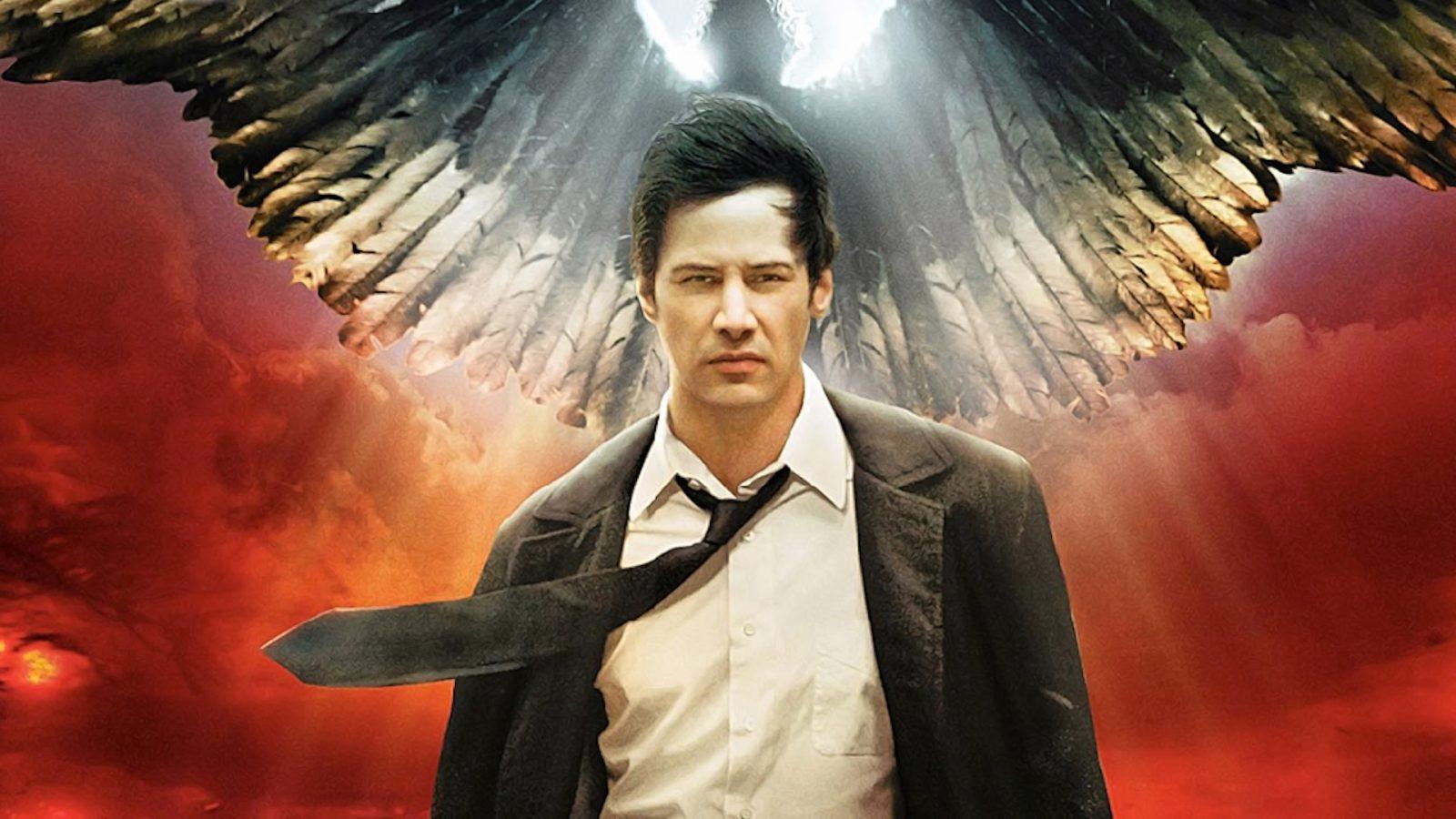 We Have Another Keanu Reeves Movie to Get Excited About

Everyone and their grandmas love Keanu Reeves. My grandma sure did. What’s not to love? For over three decades, the actor has released an array of iconic films that continue to last and entertain. He’s still doing it today with his John Wick franchise. Soon we may see Reeves play a character he knocked out of the park in 2005 that, like Wick, should’ve launched a franchise.

For years, there was talk about a sequel to the Francis Lawrence comic book movie, based on the Hellblazer comics. The supernatural action movie was a modest hit at the time of its release, but at the time, fans were torn over Reeves’ casting as the blondie and british demon killer.

Flashforwrd 15 years later, the movie and Reeves’ performances finally get the respect they deserve. A sequel never managed to come together, but now, it might hit at the right time when R-rated comic book movies are more common and the love for Reeves is at a fever high.

For a few years, there was talk of a Constantine sequel, but nothing ever serious came of it. Lawrence and Reeves moved on on, but we never saw another big-screen adaptation of Constantine. That left the door open for Reeves to return to the role. Now, J.J. Abrams and Warner Bros. are thinking about another Reeves-led Constantine sequel. Nothing is confirmed, but Dread Central reported the rumor.

The rumored idea is to have Reeves back in the role and set up Justice League Dark, which is a gothic fantasy version of Justice League. Guillermo del Toro was once going to direct it. Reeves and Lawrence will soon participate in a virtual Comic Con experience talking about the 15th anniversary of their cult favorite, so maybe expect more concrete news regarding a sequel in the coming weeks.

Keanu Wants to Do It

The actor killed it at Constantine. The swagger, the chip on his shoulder, and his whole attitude, he was seriously cool as the somber yet charismatic anti-hero. It was a great role for the actor, which let him fight demons and have a faceoff with the devil. It’s a very entertaining and cinematic comic book movie that, according to Lawrence, he wanted to make a darker, more focused and violent sequel to. As for Reeves, he’s always expressed interest in playing the chain-smoking demon fighter again:

“I’ve always wanted to play John Constantine again. I just love that world, too, and I love that character. I just had a blast playing a character and (playing) in that world.”

The More Reeves in the World, The Better

What’s funny is, years ago after 47 Ronin Hollywood, as Reeves put it, wasn’t calling as much about him starring in big blockbusters. Now, studios have realized the errors of their way and want back in on Reeves mania.

It’s incredible how long he’s continued to stay beloved by audiences while still trying completely different roles, like his wonderful turn as himself in Always Be My Maybe or an eerie performance in The Bad Batch. Without question, John Wick helped kick off this beautiful chapter in Reeves’ career in which he finally and fully gets all the credit he deserves as an actor. Remember, he wasn’t always beloved, as crazy as that now sounds. He’s only continued to grow and got better, but the lovefest for Reeves should’ve started long, long ago considering all the classics he’s continued to make.

Soon Reeves will return to shooting The Matrix 4, and next month we might see him in the long-awaited Bill & Ted sequel. From what we’ve heard, fans will be happy with that comedy. Viva La Reeves!