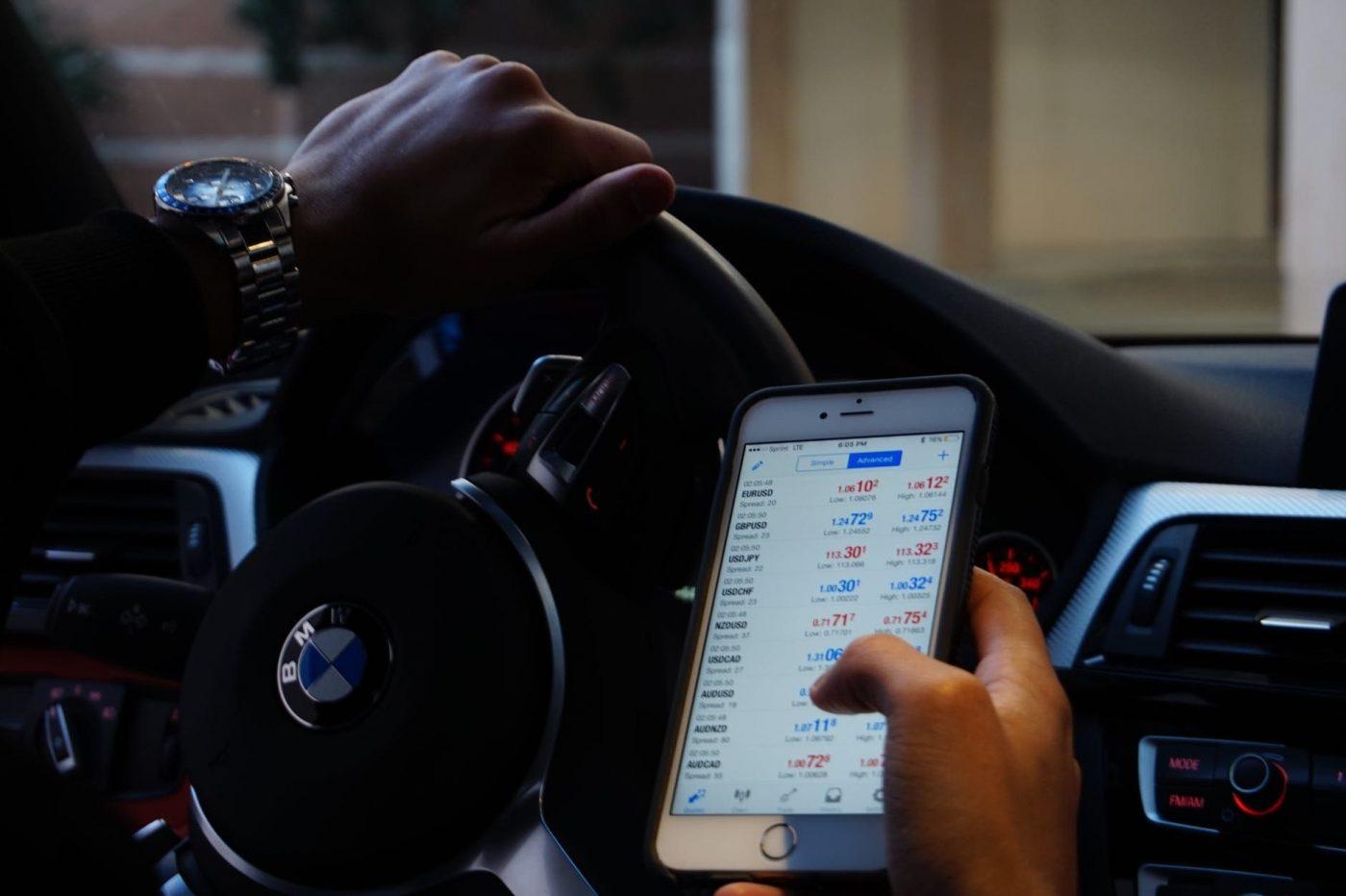 Facebook, coming off of the heat of a year full of drama and scandal in 2018, announced earlier this year that it plans to create and release its own cryptocurrency. The company wants to release its own cryptocurrency as a way of monetizing on the crypto boom. The United States Congress, however, has raised concerns that a cryptocurrency controlled at the hands of Facebook could lead to illegal monopolies. They’re also worried it would give Facebook even more uncontrolled power than it already has.

The Arrival of Facebook’s “Libra” Is Divisive

“Libra,” the name of the cryptocurrency that Facebook is developing, was announced back in June. The announcement received a mostly skeptical response from both experts and Facebook users. The social networking company got itself in some hot water last year over a massive data breach that impacted the 2016 Presidential Election, as well as the Brexit vote. Facebook has proven itself to be less than responsible with the fate of user data, letting its greed take over in cases where it’s been given a critical choice between doing right and wrong.

In theory, Libra would give Facebook users the opportunity to send and receive money to and from anywhere in the world with little oversight and virtually no fees. In Facebook’s words, this gives immigrants in the Western world the opportunity to send money to their families in poor countries without incurring major “capitalist” charges wherein the fees go directly into the pockets of big banks. It seems well-intended, but the reality is far darker than consumers can expect.

Both experts and members of Congress worry that Libra would allow Facebook to gain more financial control than they already have (which is a lot, considering Facebook’s $5 billion fine for its role in the Cambridge Analytica scandal only makes up a small portion of its overall annual revenue). Both the US treasury secretary and the Chairman of the Federal Reserve have expressed concern for how much power it would give Facebook.

A Source of Uncontrolled Power

The concern over Facebook’s cryptocurrency would mean that the company would be able to set its own prices on goods sold through its platform. It would also mean that the company could control how people paid for goods, meaning that small businesses that advertise through Facebook would have to migrate into using Libra instead of using and accepting payment through major banks like Visa and Mastercard.

All of this would let Facebook set its own prices on things like advertising. Especially considering there would be no competition that forces Facebook to keep its prices fair for consumers. For example, Libra would allow Facebook to decide what the price of advertising should be, rather than market value. Companies like Visa and Uber are also invested in Libra. So members of Congress are also worried that it would corporatize currency.

Libra is currently live. But the US Government is worried that it will have a negative impact on the overall prices of goods and services. Particularly those sold through Facebook. Many governments are concerned that without tight regulation, a global currency could destabilize the value of the global economy.