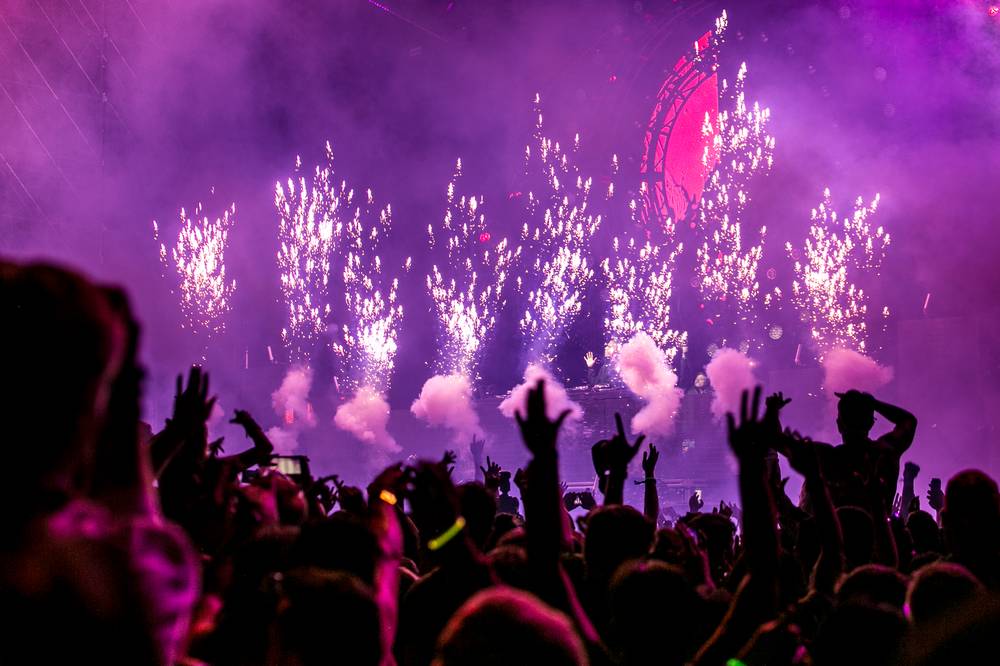 England announced on Friday that it will move onto the next phase of its reopening plan as soon as next month, in a move that will allow concerts and live events to take place once again after months of mandated shutdowns. The UK culture secretary Oliver Dowden confirmed the decision in a Tweet posted on Friday as part of the country’s five-stage re-opening process. The decision marks a major improvement in the re-opening of England’s economy after months of shut downs related to the coronavirus.

The music industry and other industries dependent on live events have taken a major risk in shutting down due to the virus. The cancellation of events like Coachella, SXSW, and even the UK’s Glastonbury Festival, represent the loss of hundreds of millions of dollars in annual revenue, with thousands of jobs lost across the live event industry.

England’s live event and concert industry won’t look the same, though, as it re-opens amid the ongoing coronavirus crisis. New guidelines issued by the UK mandate that venues must adhere to strict social distancing guidelines and create new methods of deep cleaning to assure venues are properly sanitized.

Venues will be asked to operate at a lowered capacity, and crowds, performers, and staff will have to adhere to social distancing guidelines within venues in order to operate. Other measures in place, such as the requirement to properly clean venues, are also part of the deal.

Some venues will receive priority over others in re-opening, with venues like the London Symphony being used to pioneer the new measures and test their successes. From there, other venues will be given specified guidelines in how they can re-open amid the crisis.

The United Kingdom has also allocated a specific stimulus package of £1.56 billion ($1.96 billion USD) for theaters, museums and galleries, and other cultural centers and concert halls while they’re shut down. In the United States, where many venues, performance halls and museums risk closure amid the ongoing financial crisis, industry professionals worry that the economic recession resulting from the shutdown will last much longer than professionals can predict.

Published in Breaking, Coronavirus, Health and Wellness, Life and News