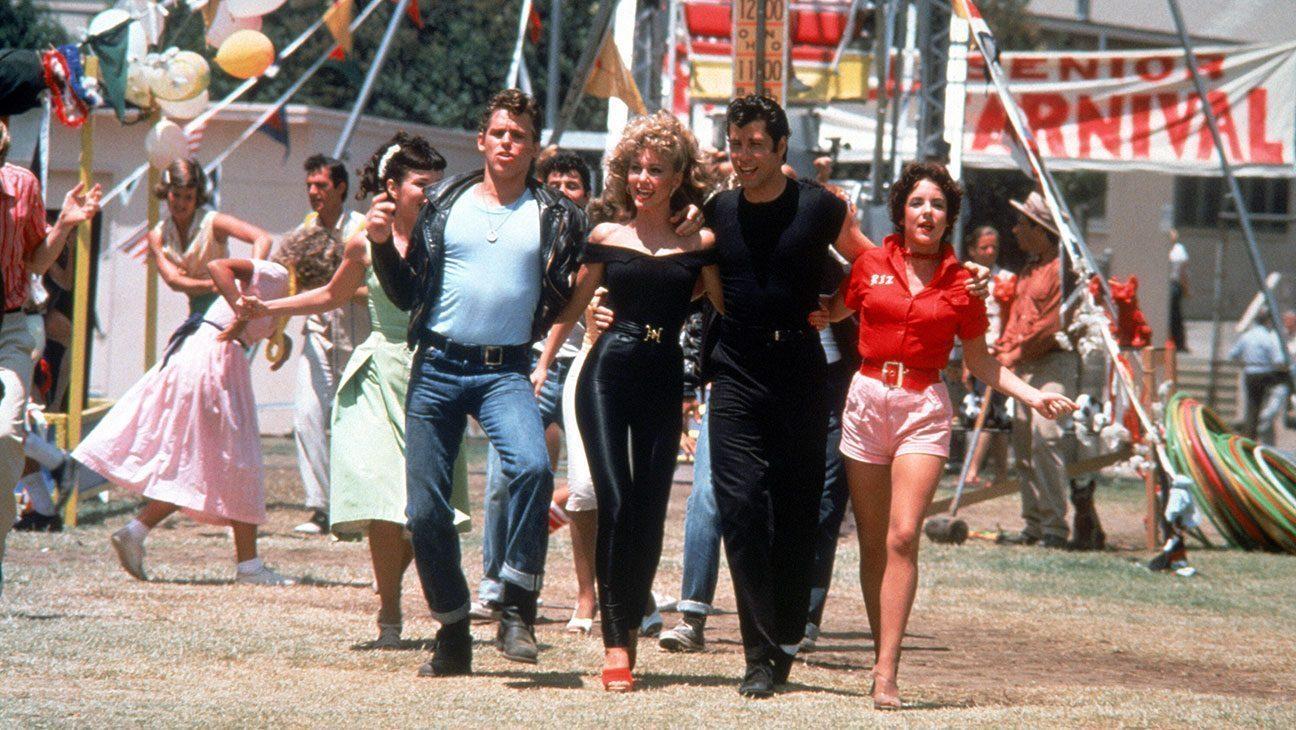 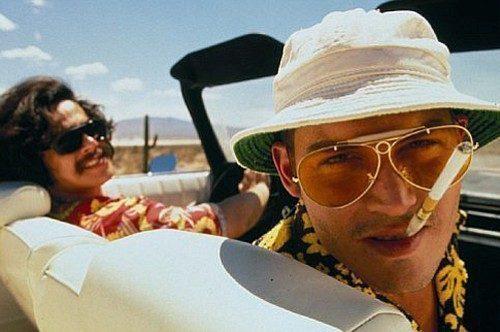 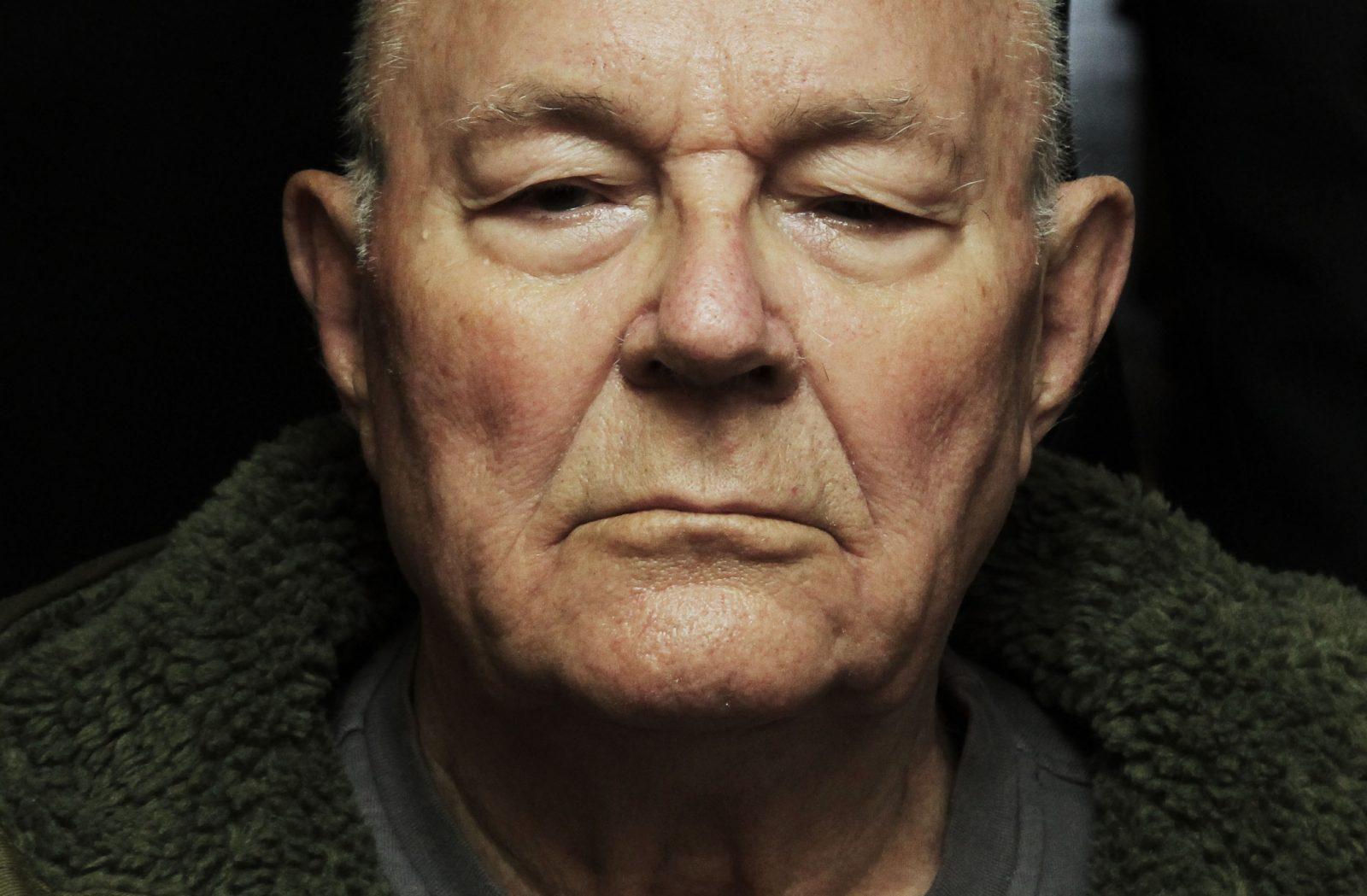 A Holiday Engagement
Christmas Crush
Dear Santa
The Devil Next Door (Netflix Documentary) – A true crime documentary about one of the most violent Nazi’s in history that managed to escape to America and live under an alias.
District 9 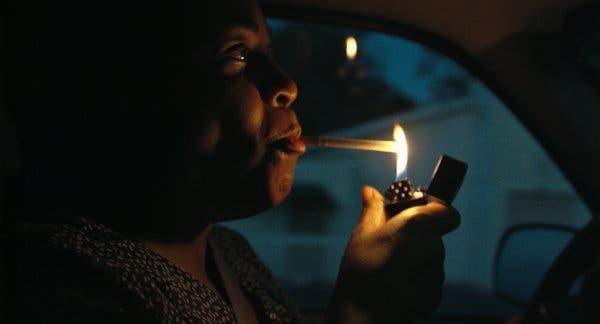 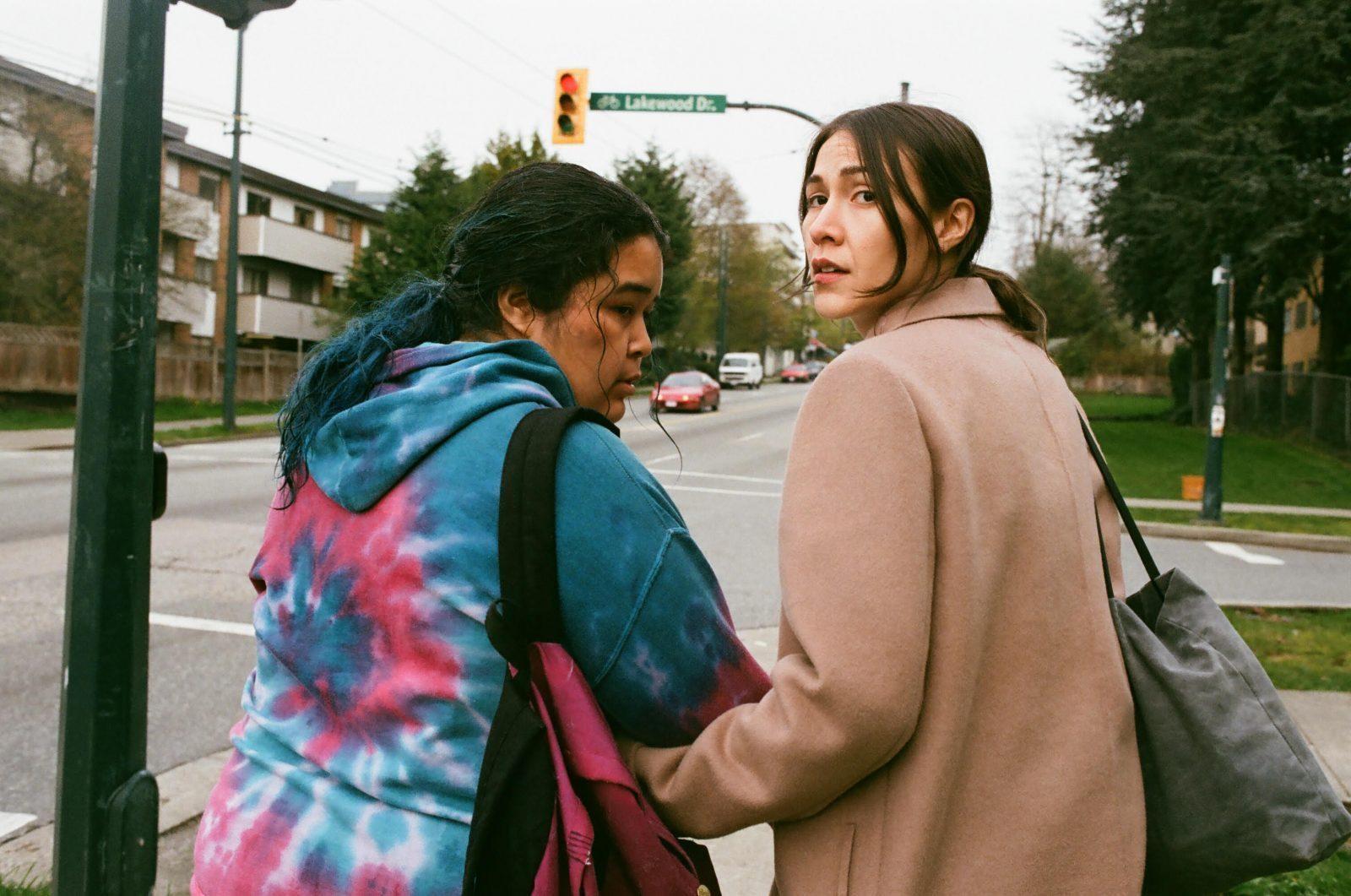 The Body Remembers When the World Broke Open – A drama about a woman that helps a pregnant victim of abuse seek refuge. 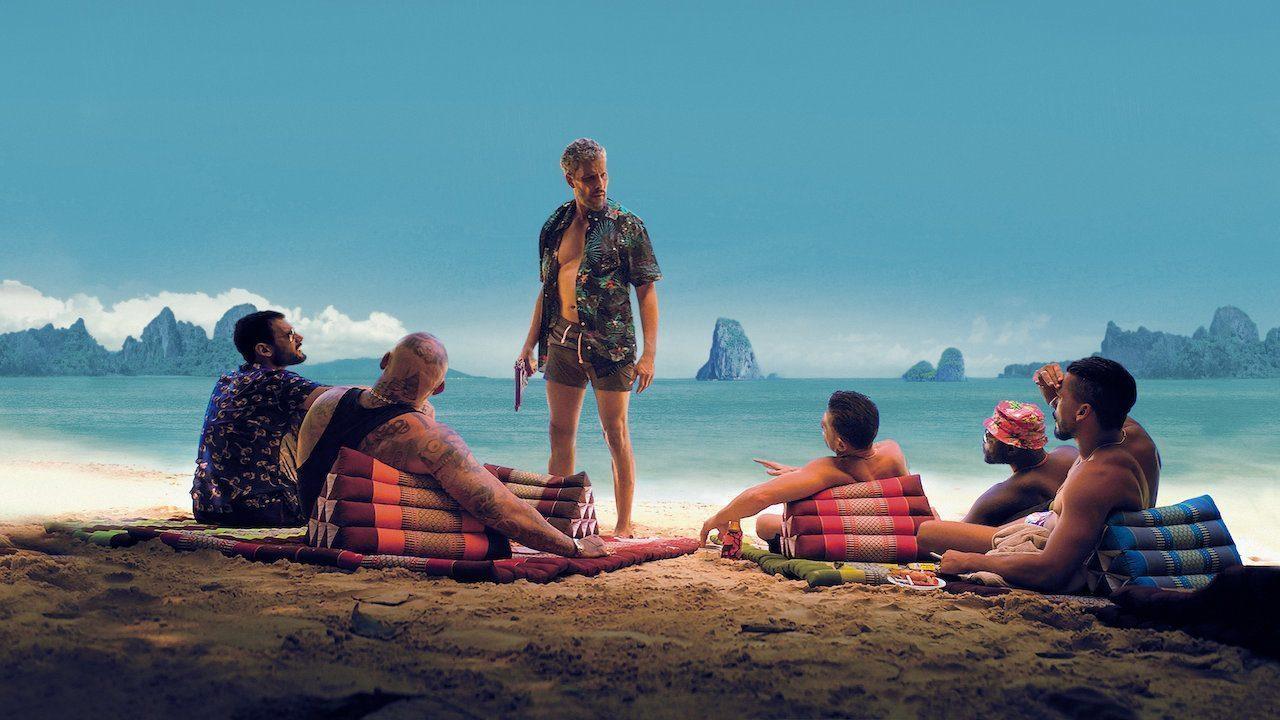 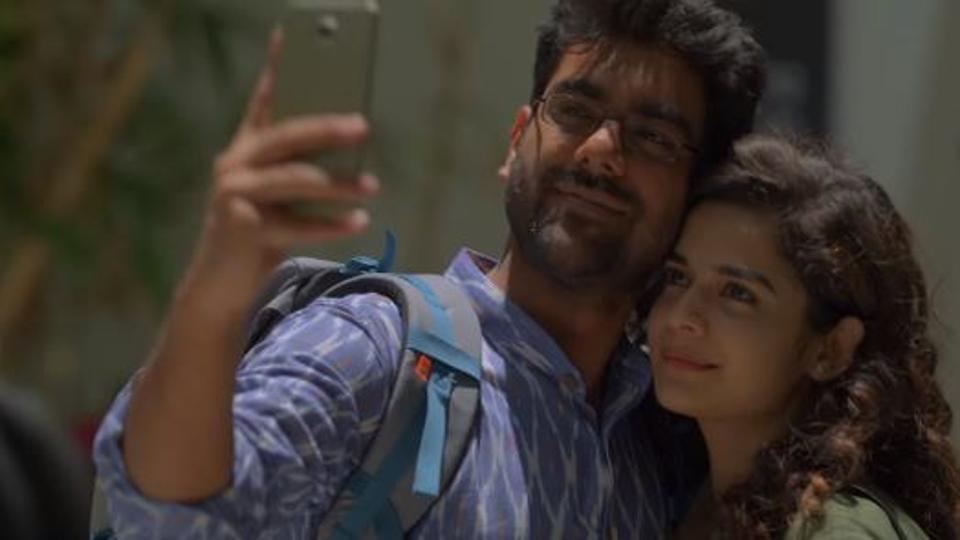 The season of cozying up to your remote and ordering Door Dash is upon us, and that means that streaming services are abundant with new content to check out as the days get shorter and the nights get colder. With the impending arrival of Disney+ in just a week, analysts have been eager to see whether or not the major competition becomes a problem for platforms like Netflix. Regardless, most people will likely keep their Netflix subscription for content like Stranger Things and Black Mirror, among others. That being said, Netflix has a lot of new content coming in the next month. Here is what’s coming to Netflix in the first week of November, courtesy of What’s On Netflix.

More from ListicleMore posts in Listicle »