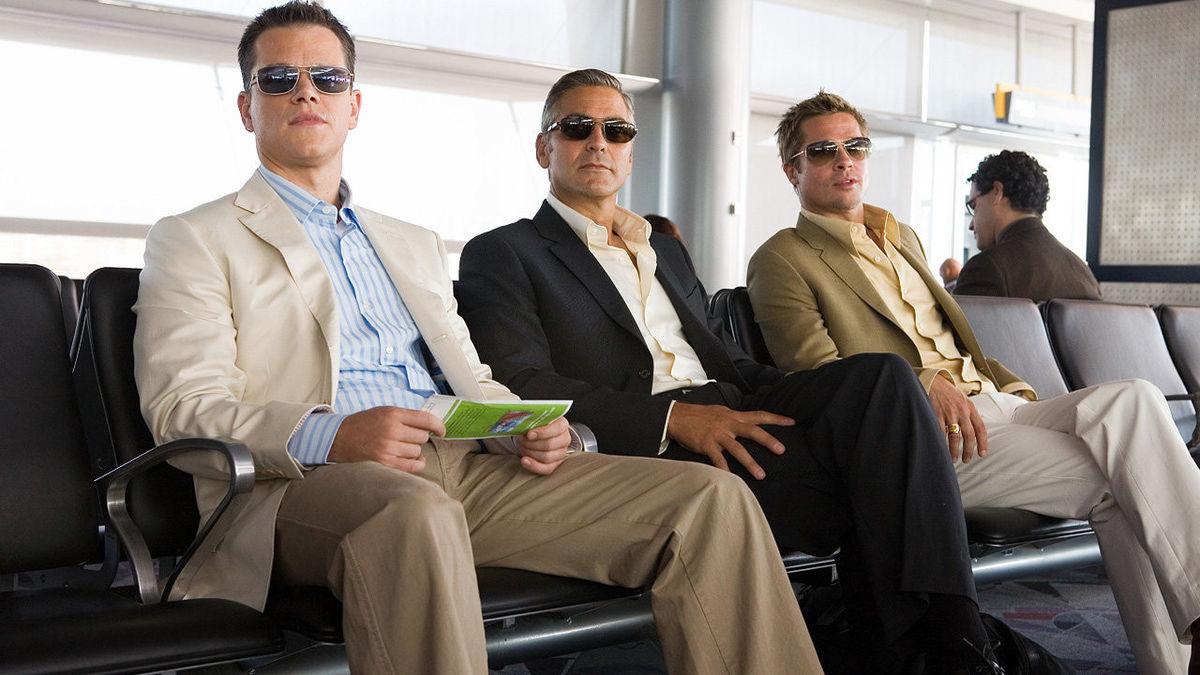 Everything Coming To Netflix This Week: August 1st – August 9th

When Netflix announced that it would be acquiring the streaming rights to Nickelodeon content last fall, just after Disney Plus came into fruition, social media went wild at the prospect of everyone’s childhood favorites coming to Netflix. Many speculated how the streaming service would compete with a large chunk of its streaming library suddenly turned over to a competitor, and Nickelodeon was the answer. Unfortunately, it didn’t come with any specific information about when, exactly, the beloved cartoons of Nick’s past would be showing up on Netflix.

One of the first shows to come to Netflix was Avatar: The Last Airbender earlier this year. Now, with new additions like The Legend of Korra and others, the platform is finally coming through with its promise. Here is everything you can stream on Netflix starting this week, August 1st through August 9th.

The Rain: Season 3
The Seven Deadly Sins: Imperial Wrath of The Gods

The Promise
We Summon the Darkness