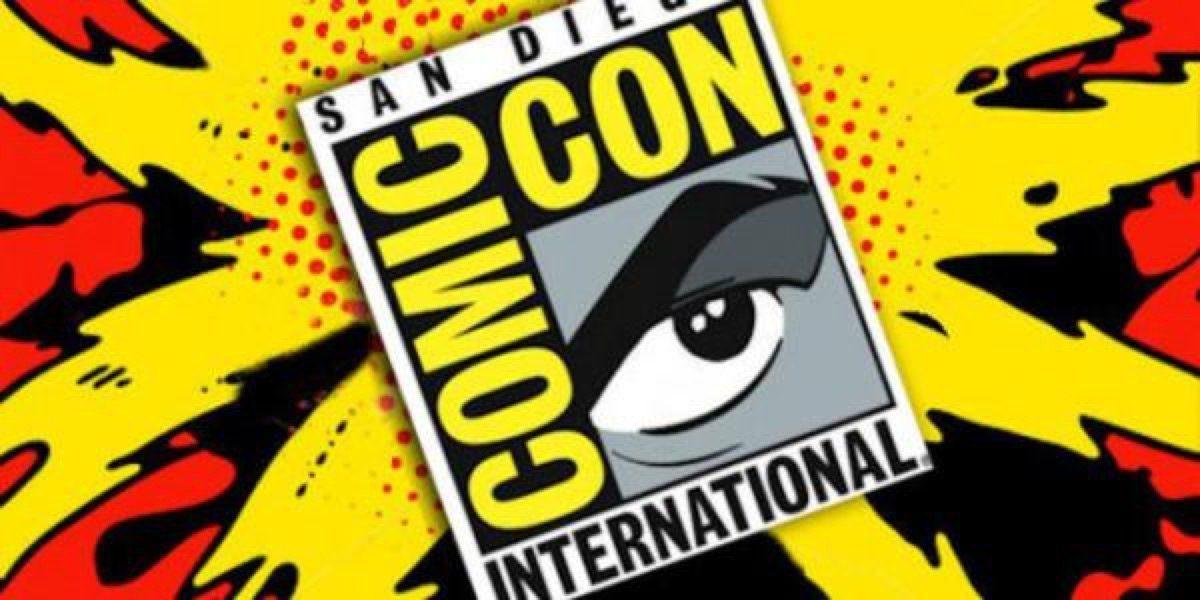 San Diego Comic-Con has been cancelled for the first time in 51 years. Due to the coronavirus, over 100,000 people will no longer be able to gather on the convention floor or in Hall-H. It’s a huge financial blow to the city of San Diego.

125,000 people generally attend the epic SDCC, which promotes movies, shows, comics, and artists from all over. It’s a great meeting ground for artists and passionate fans. On the official San Diego Comic Con website, the organization’s spokesperson, David Glanzer, shared the news:

“Extraordinary times require extraordinary measures and while we are saddened to take this action, we know it is the right decision. We eagerly look forward to the time when we can all meet again and share in the community we all love and enjoy.

In addition to SDCC, WonderCon Anaheim has been canceled as well. It’s a smaller-scale version of San Diego Comic Con, basically. That convention will return next March.

Comic Con isn’t leaving out badge owners high and dry, though. Attendees can get fully refunded for their badges or have their purchase apply to next year. Comic Con is huge for the hotel industry as well, with people from all over the world in the city arriving for that exhausting but fun weekend. Comic Con will refund hotel deposits as well.

Believe it or not, the people behind San Diego Comic-Con were hopeful not too long ago the four-day event would go on as planned. Only two weeks ago, people still thought it’d be possible. The makers of Comic Con sung a very different tune at the beginning of the month:

“To our amazing Comic-Con and WonderCon fans: We understand how difficult the current climate has been for all of us and appreciate your continued support through these trying times. No one is as hopeful as we are that we will be able to celebrate #SDCC2020 together come July. As we continue to monitor the situation with local authorities, we will post updates on our social channels! Until then, remember: ‘A hero is an ordinary individual who finds strength to persevere and endure in spite of overwhelming obstacles.’ — Christopher Reeve.”

Comic Con is a big boost for San Diego. Restaurants, bars, and clubs are packed to the brim throughout the July weekend. It’s almost impossible finding a table at a good restaurant to sit down in.

$150 million will be lost as a result. Badge owners usually spend $88 million at the convention. Hotels alone make $3 million. Originally, San Diego Comic-Con wanted to wait until June to make a final decision, but obviously, they realized it wasn’t possible. It’s a terrible shame for all the local businesses and workers affected by the loss.

SDCC is one of the countless major events canceled this summer due to the coronavirus. The first to get canned was last month’s South by Southwest, which may never return as a result. Thankfully, SDCC is more fortunate and can confidently return next year.

Another major festival now canceled as well? The historic Cannes Film Festival, which was originally scheduled for next month. The makers of the fest thought July was a possibility, but now they’re acknowledging it’s very unlikely given the current state of the world. Film festivals, major tours, sporting events, and music festivals, from the sound of it, may not return to the world until 2021, although sporting leagues are looking into crowd-less options at the moment.