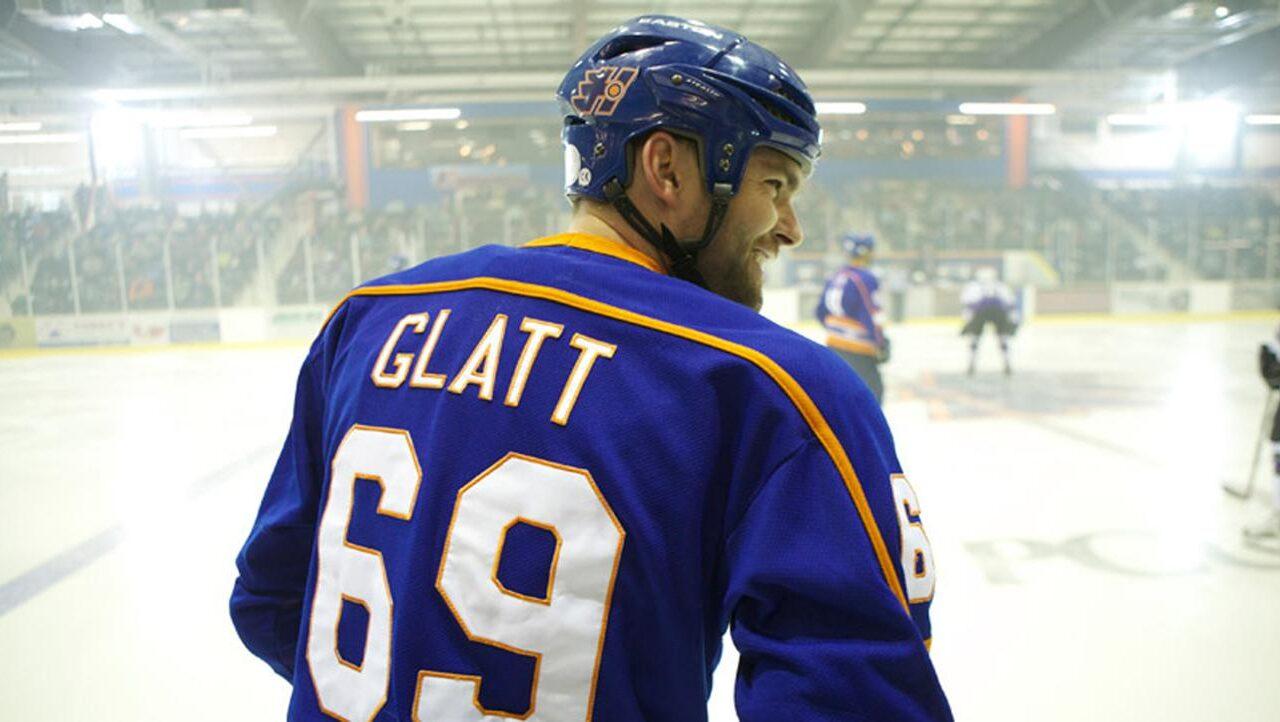 We could always use some laughs, right? Maybe not always, but if today is a day you’re in need of a good comedy, we got you covered at Grit Daily. Today, we’re recommending a modern sports classic, a dark comedy about the age of social media, an action-comedy with killer action, and a stop-motion film with adventure and laughs. Here are five comedies we’re reccomending today at Grit Daily:

The modern-day Slap Shot? Possibly. Sean William Scott found the role of his career as Doug Glatt, a giant of a man with a big heart and a small brain. Goon is like a very late coming-of-age tale with Doug Glatt finding his purpose as a goon on a hockey team, which is made up of an array of entertaining characters. It’s a comedy with heart, substance, and absolute filth. Goon is a foul-mouthed comedy with a sweet side and a bloody good finish with a violent showdown between Scott and an aging goon (Liev Schreiber). Goon is one of the great modern sports comedies.

If you like your comedy dark, like pitch dark and depressing, Ingrid Goes West is for you. Aubrey Plaza has serious Travis Bickle vibes going on in Ingrid Goes West, a comedy about the social media and influencer world. The age of likes and wanting to be liked is unhealthy and rotten in Ingrid Goes West, which is equally cringe-inducing and hilarious. Plaza gets big laughs as the titular character, but she also earns a surprising amount of empathy. It’s an incredible performance, both outrageous and all-too-real. Matt Spicer’s directorial debut is one of the best LA movies in recent memory with a star performance from Plaza.

Laika’s movies are always barrels of laughs. Coraline, Kubo and the Two Strings, and The Boxtrolls, they’re all hilarious in their own ways. They have great senses of humor far more preferable to what we see from Dreamworks and, weirdly, Pixar these days. Laika’s most recent movie, Missing Link, is a total blast. It’s a slightly Tintin-esque adventure with big laughs, thrilling action, and a surprising amount of clever death scenes. There’s real suspense to go along with the laughs supplied by Hugh Jackman, Zach Galifianakis, and Zoe Saldana. Missing Link was a box-office bomb, and Jesus did moviegoers miss out on it. Fix a mistake from the past and marvel at Missing Link’s beautiful stop-motion thrills on Hulu.

Can never go wrong with Pee-Wee, right? Paul Reubens returned to his iconic character for this delightful Netflix comedy. The sequel is about Pee-Wee going on an adventure to attend Joe Manganiello’s birthday party. The two become best friends. It’s wonderful. Pee-Wee Herman just never grows old. Herman’s sense of humor and worldview is timeless. Delightful remains delightful through time. It’s great to have Pee-Wee back in the Judd Apatow-produced comedy, which consistently gets big and small laughs.

The Spy Who Dumped Me (Available on Hulu)

Perhaps the most inconsistent comedy on this list, yes, but The Spy Who Dumped Me deserved more cred when it came out. The laughs aren’t always as big or as reliable as they should be. However, the action is far superior to what we see from most action-comedies. Director Susanna Fogel has real, hard-hitting spy action in her comedy from the beginning. The stunts, the punches, and scale of it all, it’s very refreshing to see top-notch action in a comedy. Kate McKinnon and Mila Kunis are a charming pair. Watching the duo in the muck of Bond-like action is often a lot of fun. The Spy Who Dumped Me isn’t as uproarious as it should be, but it’s charming. Plus, it has enough exceptional enough action to standout and entertain.