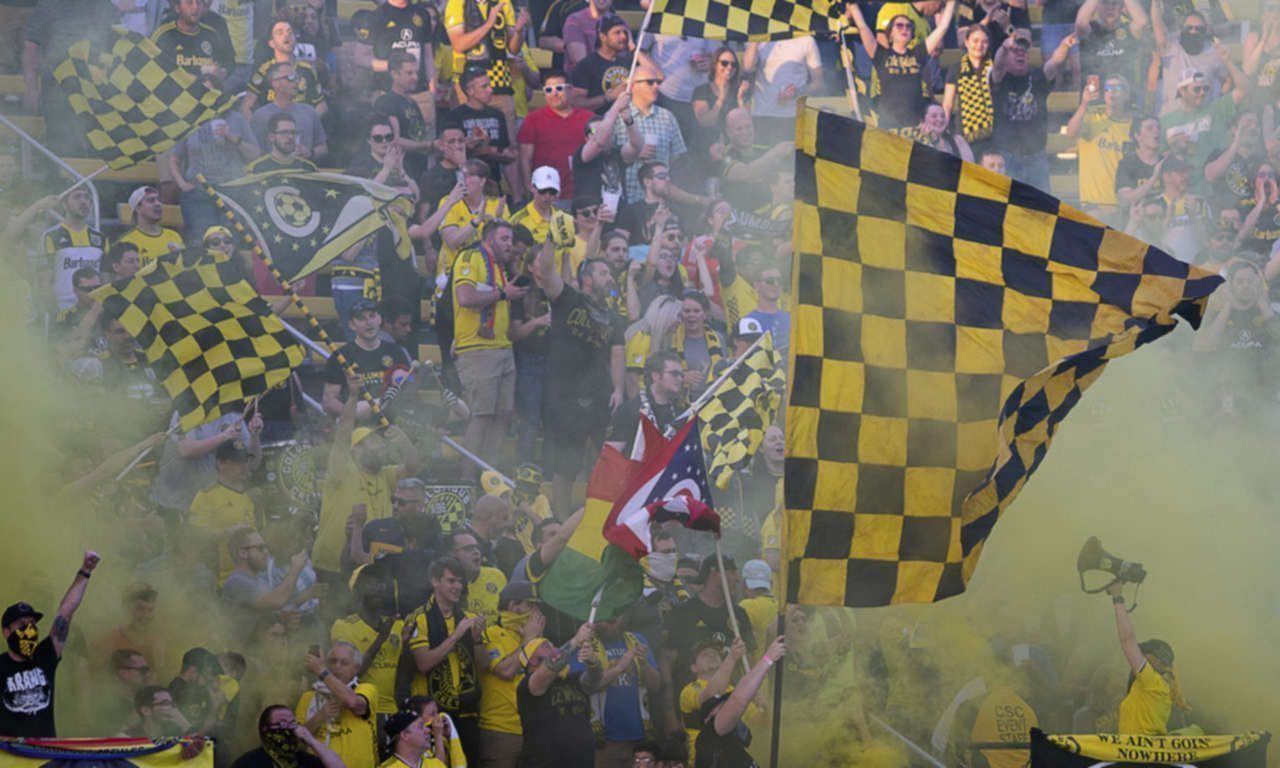 Columbus Crew SC faced off against LA Galaxy in efforts to turn around their recent misfortunes and climb back in the Eastern Conference race.

With this victory, Crew SC move into 4th place in the Eastern Conference tied with Toronto FC (16 points) after dropping the previous five matches, including two at home against Portland Timbers, and D.C. United.

Ironically, 12 years ago the LA Galaxy head coach, Guillermo Barros Schelotto made his debut as a player for the Columbus Crew SC.

The last time these two teams met was on July 7,2018, as Crew SC traveled to Dignity Health Sports Park for the only meeting between the two teams of 2018. The Galaxy would go on to be victorious in that match winning 4-0, including a penalty kick goal by Zlatan Ibrahimovic. 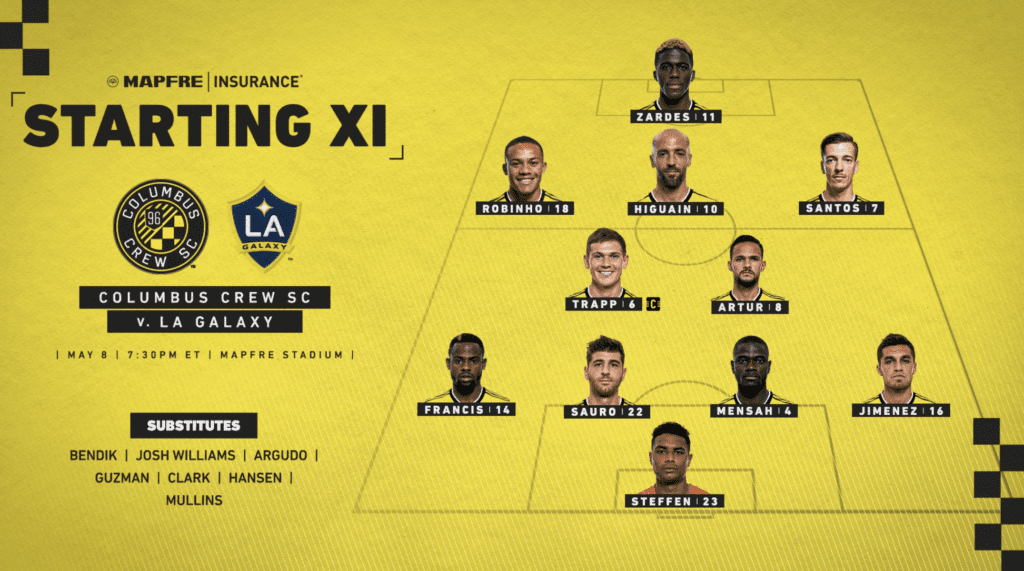 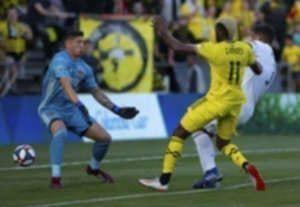 Columbus Crew SC seemingly dominated the first half, with the ball primarily played in the Galaxies side of the pitch. In the 28′ Crew SC broke through with a cross fed in by Robinho and finished off by Gyasi Zardes to give the Crew SC a 1-0 lead.

Federico Higuain received the secondary assist on the play (62), and makes him the all-time assist leader for the Crew SC in regular-season play.

Jonathan dos Santos left the game in the 41′ with an injury and was replaced by Servando Carrasco.

The half came to a close as Columbus Crew SC held a 1-0 lead over LA Galaxy, Crew SC are 4-0 this season when leading at the half. 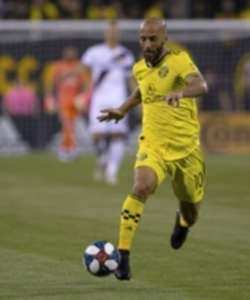 Federico Higuain made a great run with an assist by Gyasi Zardes and tucked the ball into the bottom left far post to increase the Crew SC lead to 2-0  in the 53′.

Uriel Antuna was given a yellow card in the 59′ for tripping Higuain.

Zack Steffen was given a yellow card for delay of game in the 62′.

Emmanuel Boateng came on in the 64′ for LA Galaxy to replace Joe Corona.

Hector Jimenez scored in the 66′ from a loose ball in the box, he placed the ball into the far side of the goal, Crew SC lead was extended to 3-0.

Higuain came off the field to an applause by the fans, and was replaced by newly acquired David Guzman which was  his Crew SC debut in the 74′.

Chris Pontius left the game in the 79′ as rookie Emil Cuello entered the game.

Diego Polenta received a yellow card in the 80′.

Gyasi Zardes exited the game in the 82′ and was replaced by Patrick Mullins.

Pedro Santos came off in the 87′ for Niko Hansen.

Daniel Steres scored off a corner kick in the 87′ into the far post, which brought the score 3-1 Crew SC.

Crew SC Head Coach Caleb Porter was asked about bouncing back from the D.C. United loss:

“I said it last game, I really thought in some way the D.C. [United] game went down that it could maybe galvanize our group, give us a bit of an edge. I think we came to fight for the club and the city, respect, and we knew we were playing a top team and I think we earned the result.” 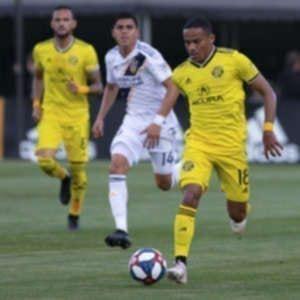 There have been several moves around the MLS in the past week, Crew SC joined as they made some key additions to their club.

Crew SC acquired Costa Rican midfielder David Guzman in a trade with the Portland Timbers in exchange for an International Roster Spot for the 2019 Major League Soccer season (MLS). Guzman, 29, is a 12-year veteran who brings international experience which includes playing in the 2018 FIFA World Cup Russia.

Crew SC also acquired $100,000 in General Allocation Money (GAM) and a natural Second Round Selection in the 2020 MLS SuperDraft via a trade with Atlanta United which sent midfielder Justin Meram to Atlanta.

Crew SC  acquired Ghanaian midfielder David Accam from the Philadelphia Union in exchange for $100,000 in Targeted Allocation Money, $400,000 in General Allocation Money and an International Roster Spot for the 2019 MLS season.

Accam, 28, is currently in his fifth MLS season and has made 109 appearances (83 starts) scoring 38 goals and 17 assists. Accam has also represented the Ghana National Team in nine caps.

As of yesterday the Crew SC are sending Lalas Abubakar on a season-long loan to the Colorado Rapids in exchange for $125,000 in Targeted Allocation Money (TAM).

“We believe that this MLS season-long loan will give Lalas the opportunity to gain valuable minutes,” said Crew SC President Tim Bezbatchenko. “The Targeted Allocation Money we have received in exchange will benefit us as we continue to shape our roster.”

Columbus Crew SC will have a quick turnaround as  Los Angeles FC come to town  Saturday May 11, kickoff is set for 7:30 PM ET. 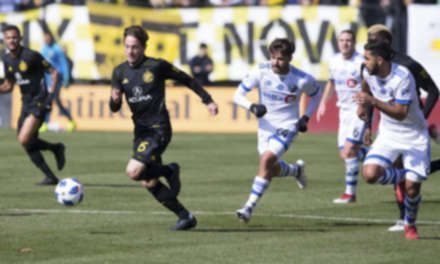 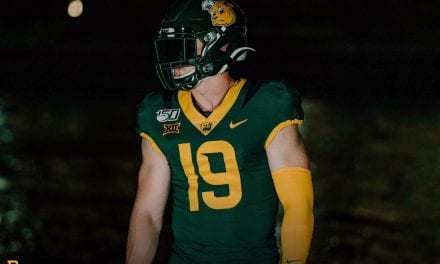 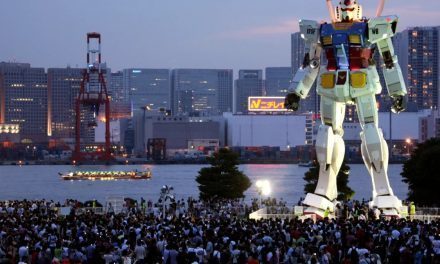 What the Japan Olympics Teaches Us About the Role of Robots 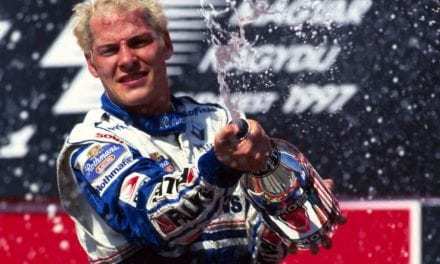