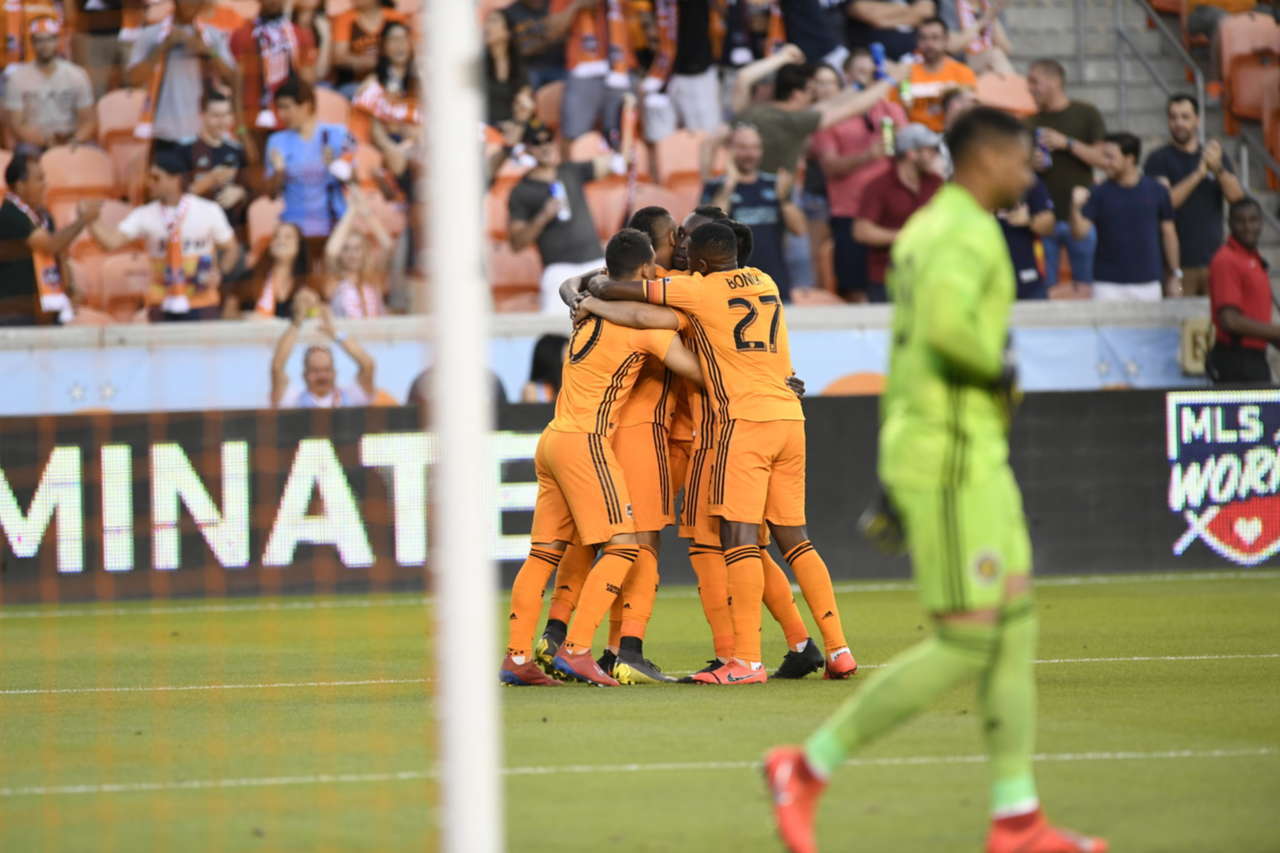 The Dynamo jumped to an early lead in the 3’ as Mauro Manotas scored into the bottom right corner; this came off a cross from Alberth Elis to make the score 1-0, Dynamo.

In the 55’ Tomas Martinez rebounded the ball into the top left corner after Zack Steffen blocked the initial shot to make the score 2-0, Dynamo.

The Crew were able to put three shots on target and obtain six corners in the second half. Unfortunately, none of the shots were able to find the back of the net. 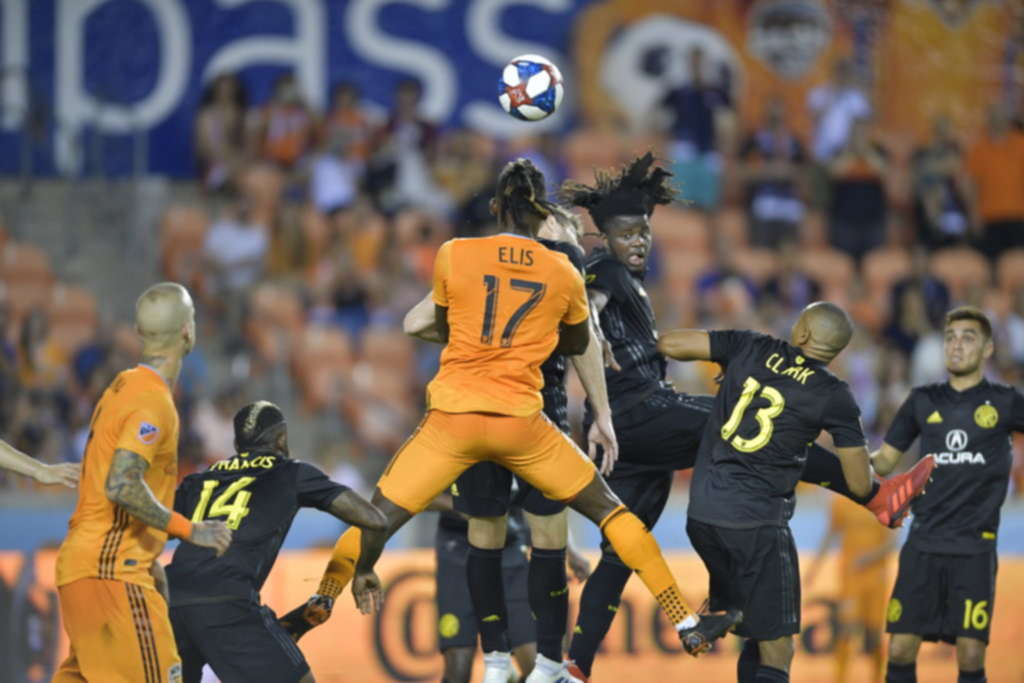 But one question remained after the loss—whether short rest had any effect on Saturday’s result?

“Yeah, I mean three games in a week is tough on the legs,” Zack Steffen said, “which is tough on the minds. We got to also travel down to Houston. It’s not easy, but it just wasn’t good enough.”

“Obviously I think we have to rest,” Caleb Porter added regarding preparing for the next game ahead.

“I think we all have to look at ourselves and then we have to have some sessions and we have to figure out, again how we can find a solution to this situation.”

Wil Trapp also commented on this question following the loss to Houston Dynamo:

Columbus Crew SC will travel to D.C. United at Audi Field on Saturday, May 4th at 8:00 PM ET.

Published in MLS and Sports