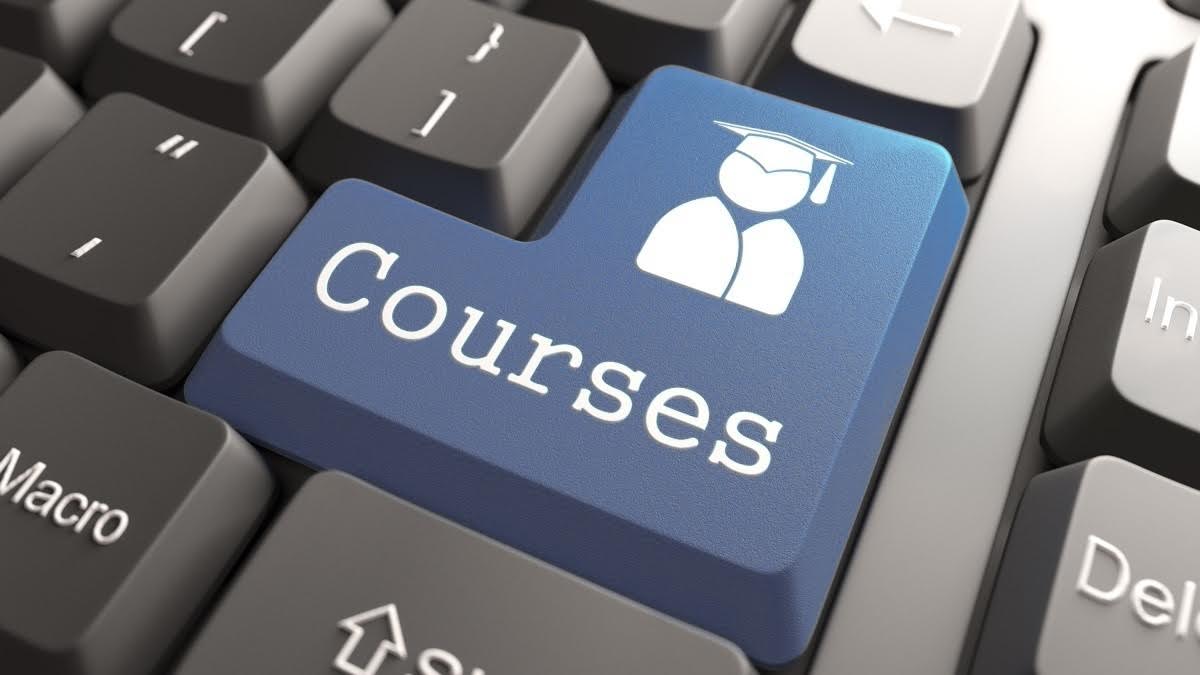 Colleges Adopt A Pass Or Fail Grading System; Is It A Good Idea?

Amidst the pandemic caused by the coronavirus, universities across the nation are opting to drop grades. Instead, they are choosing to substitute the grading system with the pass or fail model. According to Bloomberg, this is all in part due to classes being moved online and students moving off-campus. This new model includes schools such as Harvard, Stanford and Columbia.

The Dean at Columbia Law School, Gillian Lester, mailed out a letter last Friday saying that the school would only accept pass or fail marks for the spring semester. Cornell, Boston College and Berkeley are also temporarily adopting pass/fail grading. The system has caught the attention of other higher education institutions such as Notre Dame, Arizona State, University of Minnesota and New York University.

The effects of this change are taking a toll mostly in the law field. Law school officials have revealed that firms have delayed summer associate hiring. According to an article in Law.com, at least four institutions have said that law firm summer associate hiring may be postpone from the current late July into the coming academic year due to the coronavirus. Columbia Law School explained students on Monday that it is moving its on-campus Interview program to January, making it the first to commit to the change. Unfortunately, some students are afraid that the pass/fail grading system will effect their chances of employment. In a letter Columbia’s Dean explains that:

“We have learned that the major New York firms are strongly considering moving [Early Interview Program], the job-matching process for private law employment, from the summer following the 1L year to January 2021, which may mitigate this concern, at least for 1Ls.”

An article from The Daily Pennsylvanian recently said that students are on the fence about this new decision. The article states that this policy allows students to count pass/fail courses toward general education and major requirements by erasing traditional restrictions on how many courses students can take pass/fail. However, while some students love the policy’s flexibility and request extended deadlines to choose pass/fail, others don’t. A section of them claim that students in less privileged communities during the coronavirus pandemic “will continue to be at a disadvantage.”

Many students rely on the college’s benefits—such as the Wi-Fi and the library’s data base—to do their work. Those who don’t have the tools needed to study from home won’t get the benefits behind the pass/fail flexibility. Also, the pass or fail option is not beneficial to students’ GPA either. According to TDP, while a “Pass” grade has no effect on a GPA, the “Fail” grade is the equivalent to a zero, resulting in a drastic decrease of a GPA. This can have harmful effects as a GPA is relevant to certain places of employments and, in case students decide to further their education, post-graduate institutions.

There Is Still Room For Error.

Students at Yale University decided to start the movement called “Universal Pass.” According to Yale Daily News, in order to spread the word regarding the need for the proposal, students started a mass-email campaign. In it they sent a “template message” insisting on a universal pass system to Yale’s faculty. This is to ensure a decrease on some of the disadvantages impose by online classes, which means that all students would be getting a “Pass” grade for every course enrolled in the spring semester.

Some believe it is fair. While others believe that an “opt-in” choice should also be considered. The idea of a universal pass presents another problem: merit. As explained before, the pass/fail model could impose an issue to students’ GPA. However, the problem that has gone unmentioned is that many students rely on scholarship and grants, which in turn rely on letter grades to display said merit. These are troubling times for educational institutions; one can only hope that they find a solution.