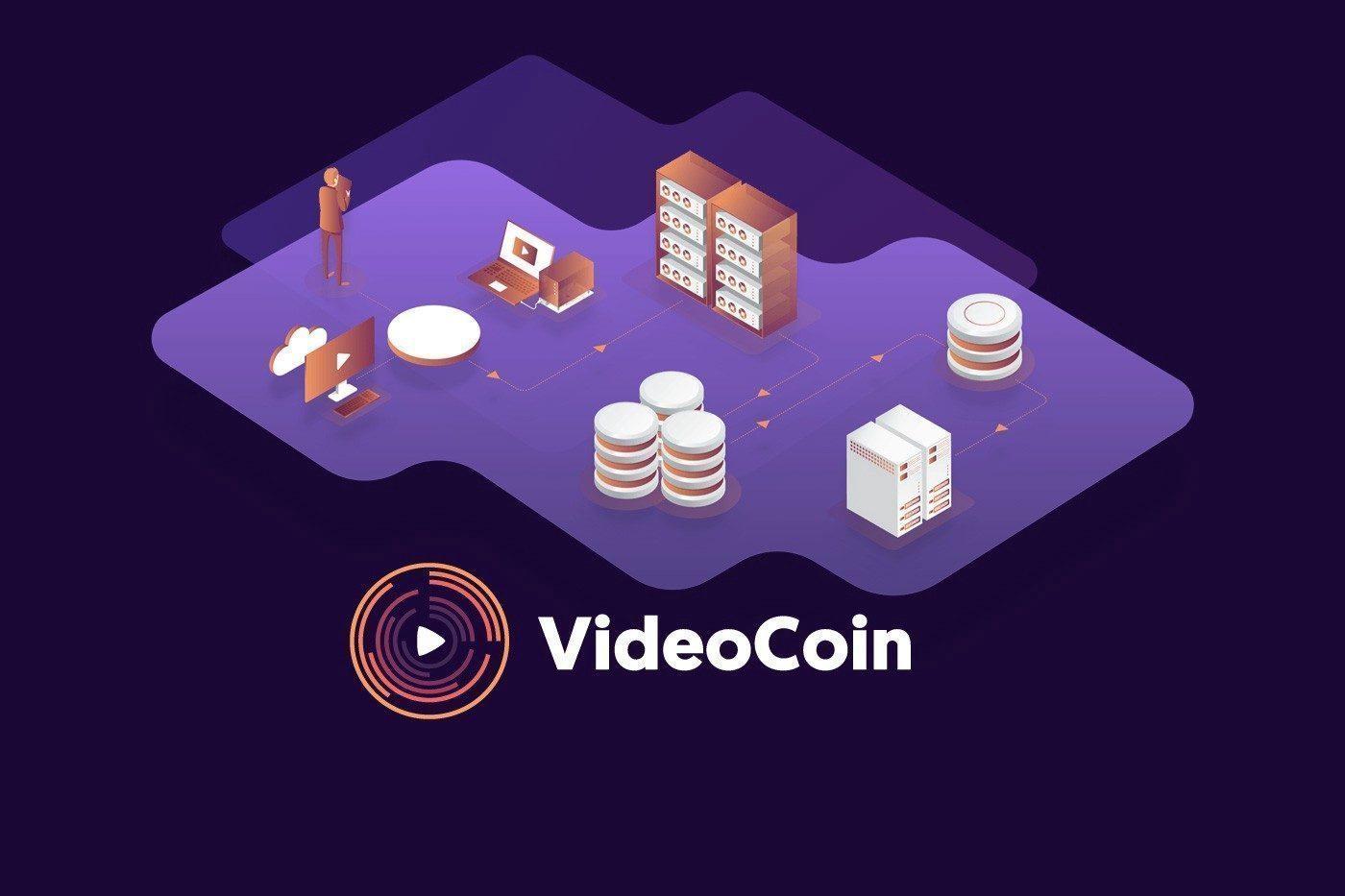 Following the Success of Disney+, CNET’s Halsey Minor Wants to Revamp PPV and Migrate it to the Blockchain

Remember PPV? That old way of watching movies which have recently left theaters but haven’t yet hit shelves? Well, you’re about to.

This holiday season, Disney has continued to take the industry by storm with the release of its Disney+ streaming platform, which attracted over 10 million subscribers within 24 hours. This has called into question the continued viability of other streaming platforms, such as Netflix, who recently announced its partnership with Nickelodeon in an effort to compete with Disney+.

The new streaming service has forced competitors and programming distributors to come up with new advancements, fast—which is why you’re probably seeing the swarming rush of video distributors announcing renewals and pushing out new content.

Today’s challenge of maintaining an updated and secure video infrastructure is on-going. With 80 percent of video content making up the internet, you have to utilize every aspect of video possible, whether it’s “zombie servers” hosting the content, or even looking back to a more traditional model, such as PPV.

But, there’s one aspect of programming that has been overlooked entirely—pay-per-view (PPV). Yes, that annoying service where you have to pay higher prices to watch newer content that has recently left theaters, but is not yet available to the public for purchasing.

For Salesforce co-founder and CNET founder, Halsey Minor, PPV can be revamped and brought into the homes of over 60 million Americans and into the hands of over 200 North American TV service providers before other media giants get the opportunity. How?

By decentralizing its traditional model and migrating it to the Blockchain with Live Planet, Minor’s media company.

To Minor’s advantage, Disney has had very little to do with blockchain technology and digital money (as we know it), which only adds to the continued success and portfolio Minor has built up over the years. And Minor wants the world to know, they have no intentions of competing with Disney or any other streaming platform. This is simply a new market penetration to revamp the traditional PPV model.

Beyond the success of both CNET and Salesforce, Minor also had his voice and hands in the technologies behind Google Voice, OpenDNS, and NBCi. Minor’s media company, Live Planet, wants to implement the VideoCoin Network on the Blockchain for real-world cases, beginning with the decentralization of PPV.

Traditionally, the PPV model hasn’t been entirely seamless, at least in today’s digital age. PPV is designed to “push out” non-subscribers from the viewing experience, making its content more appealing. This is similar to Netflix or Hulu requiring someone to subscribe to its platform to access its content, but with one difference: PPV’s model is founded upon a transactional model — you pay for each viewing.

When we are looking at the millennial demographic, arguably, PPV hasn’t been as appealing to them as viewers, especially following the viral success of open-source technologies such as KODI and the ability to “jailbreak” or bypass viewing restrictions on paid content.

That’s where VideoCoin’s newest partnership with iNDEMAND comes into play. As the first major media participant to be publicly announced by VideoCoin. iNDEMAND, owned by Charter Communications, Comcast Cable, and Cox Communications, iNDEMAND manages 500,000 unique video assets and maintains an archive of more than 5 petabytes of data — roughly 1000 terabytes.

It will be interesting to see how Minor is able to bring PPV to the next level as 2020 quickly approaches.

This was an edited news story. For my full coverage, please see my entire piece on CoinTelegraph.