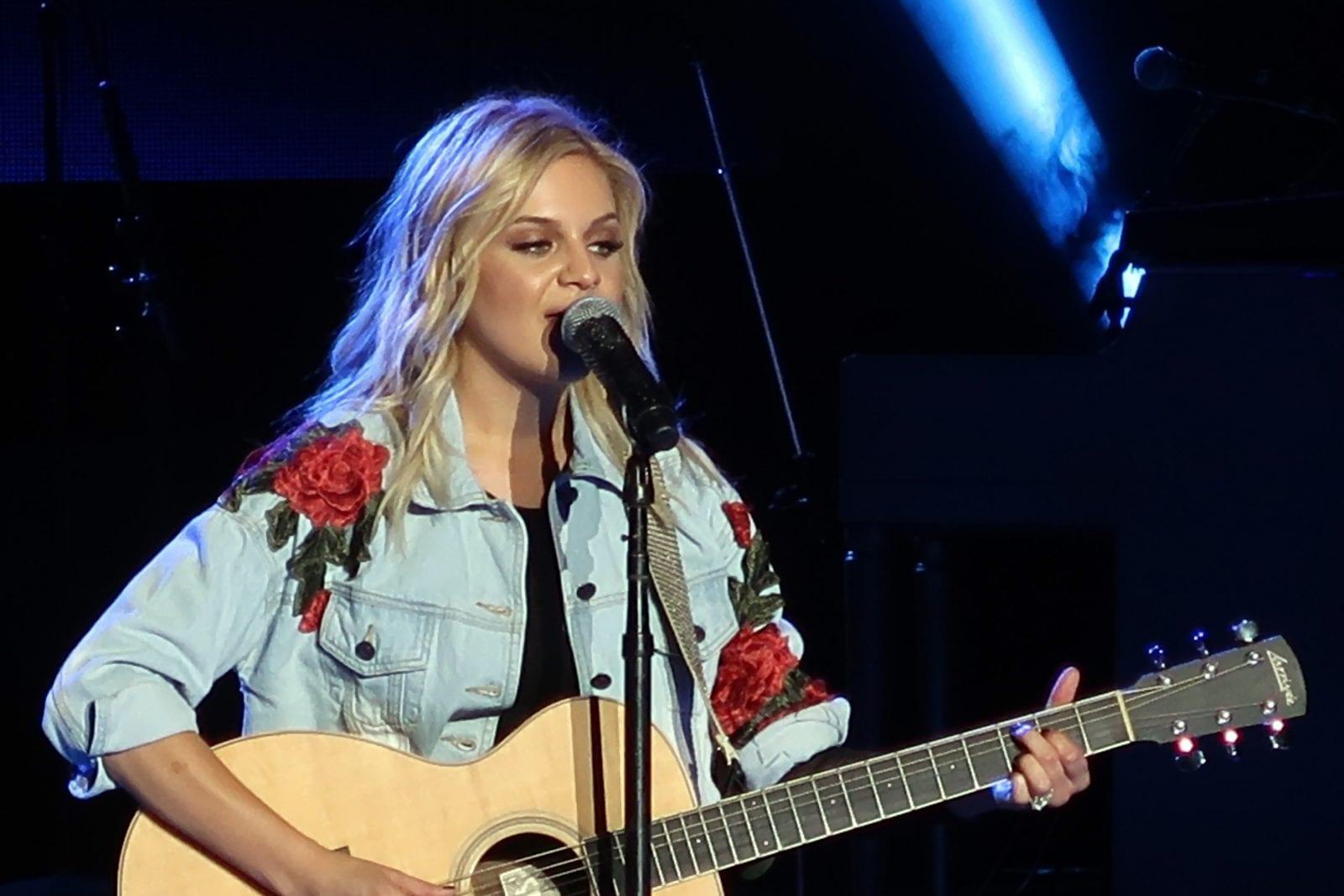 CMT Commits to Equal Video Plays For Females And Males

CMT tweeted: “Effective immediately all music video hours on CMT and CMT Music channels will have complete parity between male and female artists. That means 50/50. #CMTEqualPlay”

“Time is really up in 2020! All the talk around what can be done to support females in country music needs to transform into action, once and for all,” CMT SVP of Music & Talent Leslie Fram said in a press release. “At CMT, we are stepping up our own commitments, in addition to our work through the CMT Next Women of Country franchise, and will be announcing a new initiative in the coming weeks that will spark this much-needed change in our industry.”

This news comes after Fram’s recent appearance on “Full Frontal With Samantha Bee.” She, along with other female artists including, Brandi Carlile, Tanya Tucker, Margo Price and Mickey Guyton, talked about about sexism in the country music industry.

@98fmKCQ responded saying, “We cannot play two females back to back. Not even Lady Antebellum or Little Big Town against another female. I applaud their courage.”

This is where Musgraves and Ballerini came in. Musgraves quote tweeted KCQ’s tweet and said, “Smells like white male bull**** and why LONG ago I decided they cannot stop me.”

But it didn’t stop there. Ballerini tweeted: “To all the ladies that bust their asses to have half the opportunities that men do, I’m really sorry that in 2020, after YEARS of conversation of equal play, there are still some companies that make their stations play by these rules. It’s unfair and it’s incredibly disappointing.”

The radio station tried to defend itself, but ultimately the tweet was deleted. The station’s parent company issued a statement saying there was no rule that said two female songs couldn’t play back-to-back.

It seems that CMT’s new equal play policy will be a start in the right direction, but the company might have a long road ahead of them if they want to dismantle this “unspoken country radio rule.”