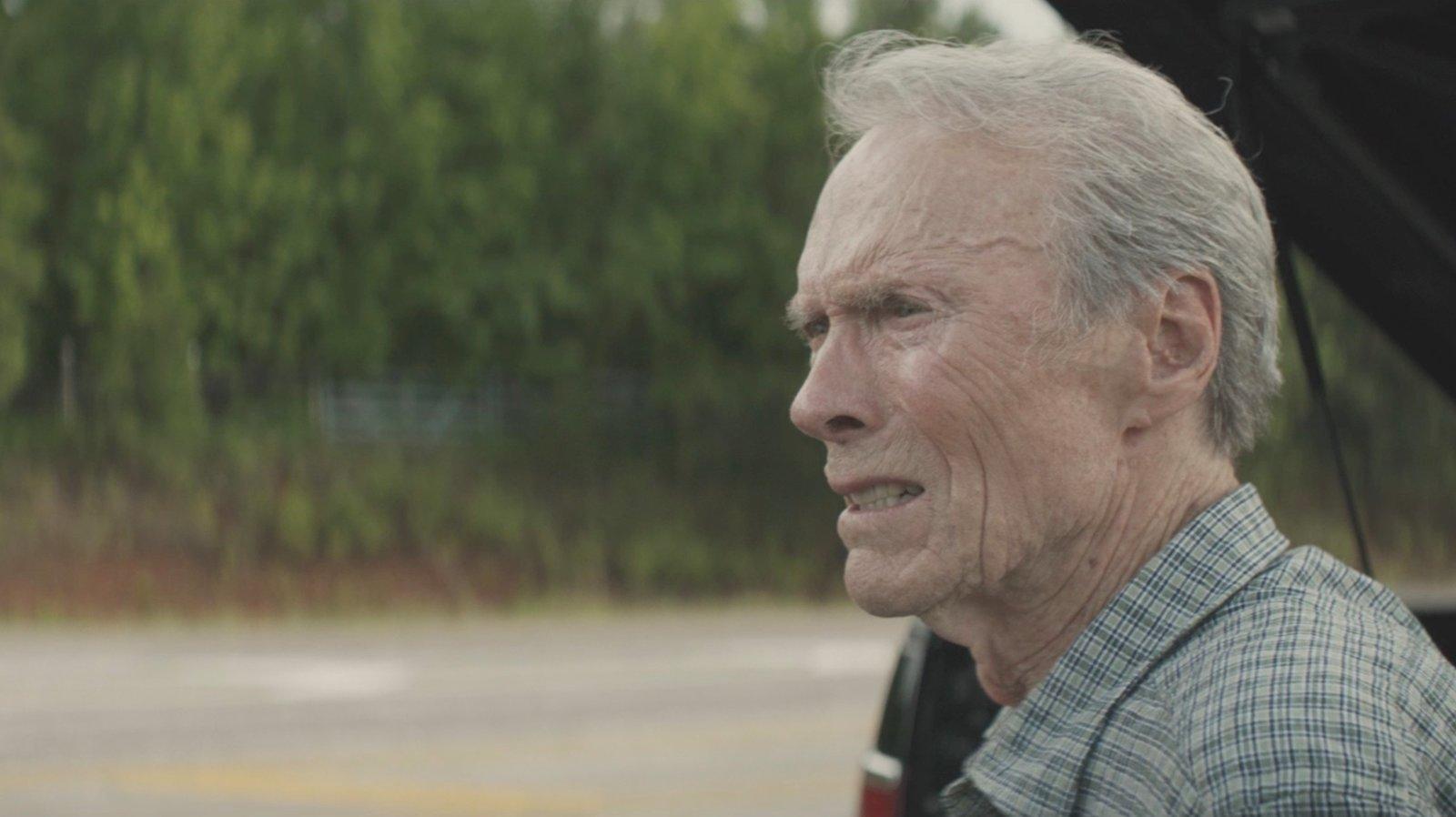 Clint Eastwood is Returning to Acting for a New Thriller

Clint Eastwood, who’s now 90 years old, is returning to acting. The Hollywood legend will direct and star in Cry Macho for Warner Bros., where Eastwood has been making movies for a long time. The icon is making a movie that sounds more along the lines of, as recent examples, Gran Torino and The Mule than his more dry Oscar-friendly pictures.

It’s unclear when Eastwood will be able to shoot his next film, but he’s already scouting locations. Warner Bros. hasn’t officially given the go-ahead to the project, but the studio always cranks out Eastwood pictures, almost no matter the quality. When the thriller inevitably gets the green light, it could come out by next December, according to Deadline‘s sources.

Cry Macho is an adaptation of N. Richard Nash‘s novel of the same name. The author co-wrote the script, which years ago, caught the eye of another screen legend, Governor Arnold Schwarzenegger. He was once attatched to star in the buddy movie. Now, the role of a beaten down rodeo star and horse breeder is Eastwood’s. The rodeo star bit calls to mind one of Eastwood’s lesser known but more enjoyable directorial efforts, Bronco Billy.

Set in 1978, Cry Macho follows the grizzled old man as he goes to Mexico for a job. Eastwood’s character is tasked with crossing the border and bringing his ex-boss’ son back to Texas and away from his alcoholic mother. The story sounds right up Eastwood’s alley with themes of redemption and questioning manhood.

Along a challenging, possibly violent journey, Clint Eastwood’s character will teach a young man about being a “good man.” The relationship doesn’t sound too different from what we saw from Eastwood’s Gran Torino, which was a critical and commercial hit for the filmmaker. Despite that movie’s flaws, Eastwood is great and it has its entertainment value.

It’s incredible Eastwood is still in front of the camera, not only behind it. He was a treat to the eyes in The Mule, watching the actor struggling with pain and regret at his age. Those are more often than not his best roles, but to see him dealing with those themes at his age, there’s more power to them. He’s still a star, and thankfully, still making movies. He makes them fast, too.

Eastwood is a notorious 9-to-5 director. He shoots fast, which is why he can pump out a movie every year with such a quick turnaround. Eastwood, the director, only allows for a few takes. As he sees it, he’s capturing an actor’s initial instincts, which has led to a wide range of results. More often than not, the performances are the standout of Eastwood’s pictures, including his own in The Mule.

Clint Eastwood’s Oscar pictures have been awfully dry at this stage in his career, but when he’s back making thrillers, his movies crackle. If The Mule was his last acting gig ever, it would’ve been a good note to go out on. It was a B-movie that called to mind his earliest classics, plus had the weight of legacy. The thriller ends with Eastwood simply enjoying the sunshine and flowers. It would’ve been a beautiful ending to Eastwood’s acting career, but we can’t complain he’s returning to screens with a movie that sounds promising and just right for him.