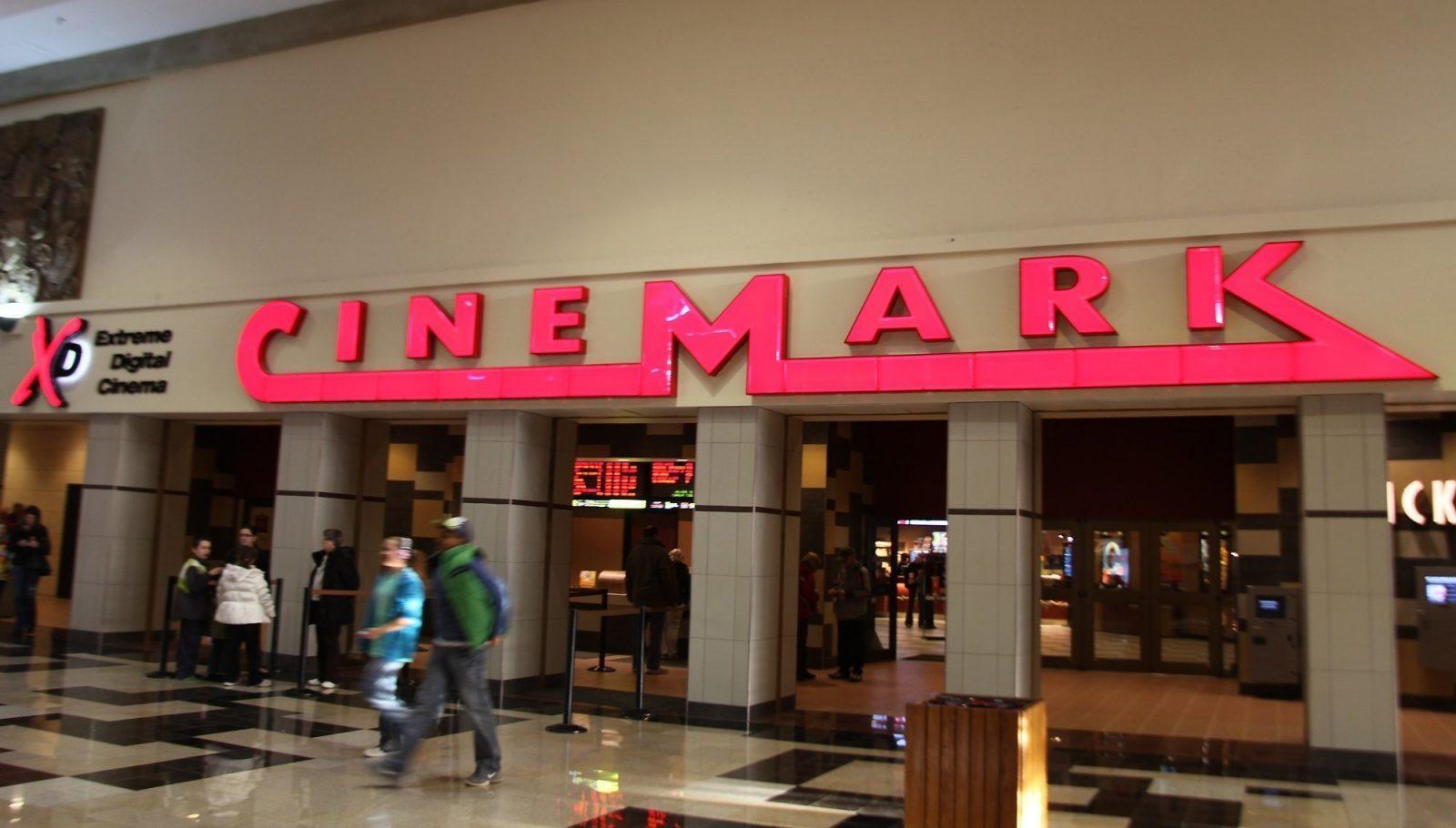 Not all movie theaters are taking care of their employees at this time. The owner of Landmark Theaters, who’s a billionaire, is only looking out for his higher-ups. Landmark Theaters left almost all of their employees in the dust. No pay, no nothing. Some business owners and top executives are, thankfully, more selfless during this time. Due to the harsh impact of the coronavirus, top Cinemark Executives are forgoing salaries.

Cinemark’s CEO Mark Zoradi and the board of directors are cutting their salaries to save money for the future. Zoradi joins AMC Theaters CEO, Adam Aron, in forgoing pay for the time being. A lot of these employees at Cinemark volunteered to take the pay cuts. They’ll maintain their benefits and work shorter hours, although some employees are staying on full-time. Cinemark is following in the footsteps of some other major companies slashing their bigwigs’ salaries. Marriott International’s CEO and executive chairman are no longer receiving pay. Boeing’s CEO and board chairman are in the same boat as well.

14 of AMC’s top execs all agreed to cut their salaries and bonuses. In exchange, though, they’re getting AMC stock obviously not afforded to regular theater employees. AMC’s execs will have their cash payouts cut by 15%. Personally, Aron will take a $1.6 million hit over the next three years, but hey, he’s still a millionaire from the sound of it. Currently, AMC’s stock and other theaters have hit new lows. Right now, AMC is at $6 a stock. It’s a 50% drop from last year. Once AMC Theaters open up across the world again, though, that stock will surely rise.

Disney Did The Same

With their parks closed and their major releases shelved for the time being, Disney has taken a real financial beating. To ease the pain, executive chairman and former CEO, Bob Iger, is forgoing his salary. After his payout from stepping down as CEO, though, he’s fine, of course… Iger’s replacement, Bob Chapet, is taking a 50% pay cut. Both are extremely well-paid men, so even with these cuts, they’re still swimming in money.

VPs and executives at Disney are all seeing pay cuts. Considering Disney’s horrific history of pay imbalance between higher-ups and their park workers, maybe Disney should use this crisis as an opportunity to finally look out more for the little guys. Maybe this is a step in that direction, but knowing Disney, that’s doubtful.

In a statement, Cinemark CEO, Mark Zoradi, addressed the global impact of the coronavirus and the current state of the theater business. Unlike AMC’s CEO, he’s uncertain when doors will reopen to moviegoers:

The dramatic global impact of the Coronavirus (COVID-19), has created a turbulent environment that is changing daily and dramatically affecting everyone. During this time, I am most concerned about the impact this unprecedented situation has had on our Cinemark team members and their families.

Currently, our theaters across the globe are closed, and it is uncertain when they will be able to re-open. We are not generating any revenue while theaters are closed, yet still must meet financial and contractual obligations.

Cinemark’s priority as it navigates through this uncertainty is to ensure that the company will be able to once again open theaters and employ our global team members. I look forward to the day in the hopefully not-to-distant future when the Cinemark team can once again welcome guests to enjoy the immersive moviegoing experience we offer at our theaters.