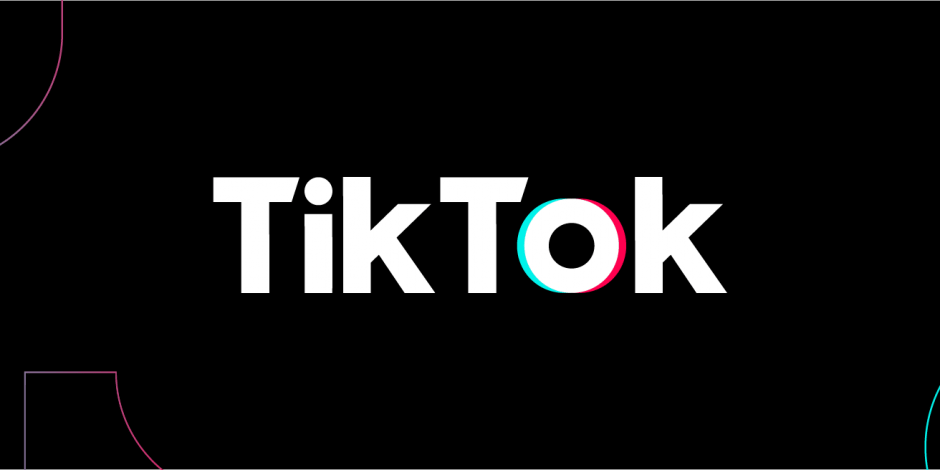 On Tuesday, Senate Minority Leader Chuck Schumer (D-NY) shared his concerns in a letter directed to the US Army, over its on-going use of the social media app, TikTok for recruitment purposes. And whose to blame him?

The last thing our country needs to worry about is the legal consequences of our U.S. military negligently, but inadvertently subjecting our most sensitive information to Chinese data collection. But TikTok’s acquisition of Musical.ly back in August left the door open for scrutiny and concern.

Just a week before Schumer’s letter, the U.S. government reportedly opened a national security review into TikTok over its Chinese data collection concerns. Back in August, TikTok acquired Musical.ly through its Chinese subsidiary, ByteDance for $1 billion. Two-months later, Senators Schumer and Tom Cotton requested that intelligence officials investigate the ByteData’s acquisition of Musical.ly.

This is a huge problem for the platform’s users and should be a major concern with respect to social media usage in the U.S..

In response to such concerns, TikTok released its statement indicating the company stores “all TikTok U.S. user data In the United States, with a backup redundancy in Singapore,” adding that “none of [its] data is subject to Chinese law.“

Senator Schumer’s letter, dated November 7, just a week after these concerns were voiced, Schumer stated his concern surrounding Army personnel’s utilization of TikTok in “both their personal and official capacities.”

What’s strange about the context of Schumer’s letter is the intended effect he hopes it will have upon the U.S. Army’s recently announced advertising campaign. The company indicated its desire to take advantage of today’s digital age with respect to analytics and social media—using a platform like TikTok to help encourage and recruit younger candidates to the military.

But according to Schumer’s letter, national security experts are concerned with how user data could be handled by the Chinese Communist Party—particularly with respect to IP addresses, location-related data, metadata, other personally identifiable information.

“While I recognize that the Army must adapt its recruiting techniques in order to attract young Americans to serve, I urge you to assess the potential national security risks posed by China-owned technology companies before choosing to utilize certain platforms,” Schumer wrote.

While appreciating the Army’s recognition of such a strategy, Schumer expressed his concerns surrounding the potential national security risks the platform presents, especially because it’s a Chinese-owned technology company, which is one of many that is under scrutiny by the U.S. surrounding privacy concerns for consumers.

McCarthy and the Army have until December 6 to respond to Senator Schumer’s letter.