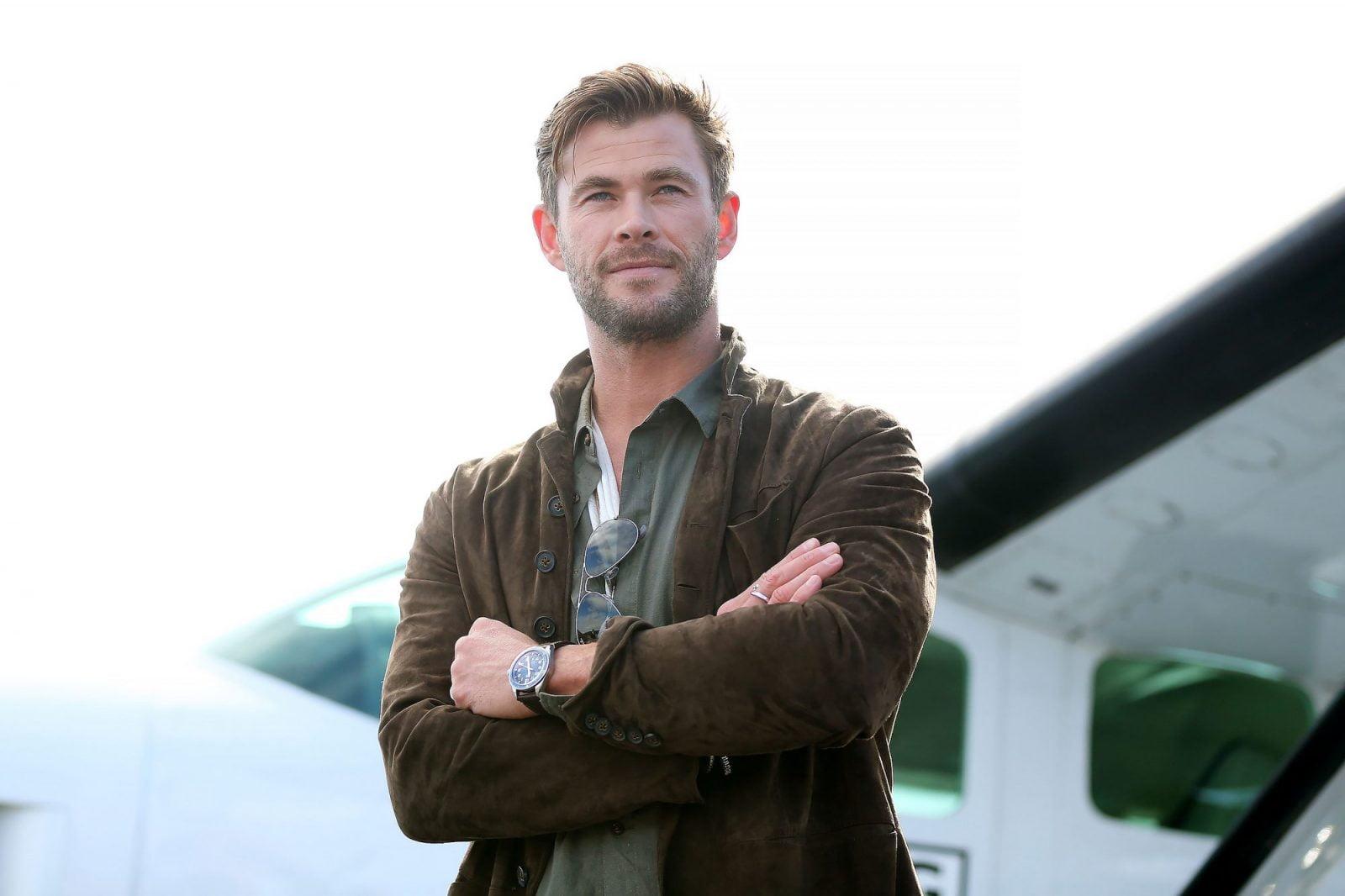 Chris Hemsworth Will Star In Limitless

Chris Hemsworth has been confirmed as the host of National Geographic’s upcoming series, “Limitless.” Hemsworth is best known for his role as Thor in the Marvel Cinematic Universe. Production on Limitless hasn’t started yet, so a release date has yet to be confirmed.

What is Limitless About?

According to Nutopia, one of the two production companies helming the series (the other is Darren Aronofsky’s Protozoa Pictures), Limitless is a show where Chris Hemsworth, “Embarks on an epic mission to transform himself by training for six extraordinary challenges, showing how to fight aging at every stage of life – and in doing so discovers how we can all live healthier, smarter and longer lives. Each episode will tackle a different way we can live better for longer: regenerating damage, maximizing strength, building resilience, shocking the body, supercharging memory and confronting mortality.”

Nutopia also says that the show will be informative. Limitless will talk about body hacks that anybody can practice to increase the longevity of their lives in healthy ways.

Hemsworth had this to say about the upcoming project.

“Basically, I was somehow convinced to volunteer myself as a human guinea pig and endure a series of mental and physical challenges across the globe, all for the sake of science,” said Hemsworth. “We’re hoping to shed some light on new ideas and emerging science with the focus on extending a healthy life span. Production starts soon, so wish me luck.”

Limitless will be one of many new Nat Geo shows slated to premiere exclusively on Disney Plus in the coming months. Others include, “Walking to Earth,” another new innovative series from the same productions teams behind Limitless. Walking to Earth will feature actor Will Smith traversing the globe and interacting with the marvels of nature in ways audience members have never seen. Other upcoming Nat Geo shows include, “A Real Bug’s Life,” “Secret of the Whales,” “America the Beautiful,” season two of, “The World According to Jeff Goldblum,” and many more.

There’s no promotional material for Limitless yet, but stay tuned for updates. Chris Hemsworth will also serve as one of the show’s executive producers. Limitless looks like it’s shaping up to be a unique show that can be beneficial for viewers.