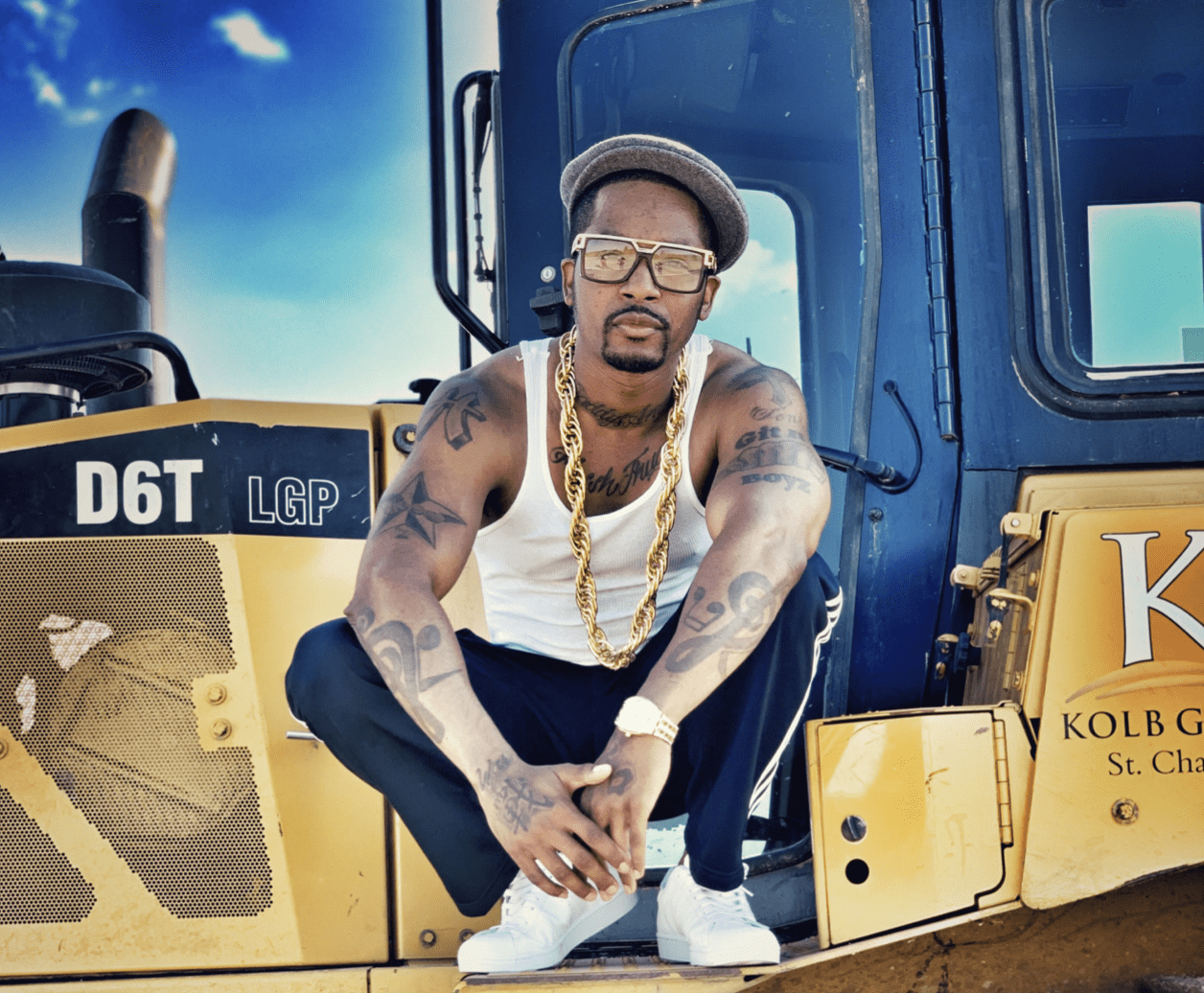 Rapper Chingy is back and better than ever. In anticipation of the release of his first full-length album in 13 years, Chingy released two new singles and a music video this week. The album, titled Crown Jewel, represents the rappers growth after a long period of being away from the industry to focus on his own personal achievements in other aspects of his own life, from education and wisdom to learning how to live a healthy lifestyle in a fast-paced, often unhealthy career field.

The first record, titled “Invincible” is a timely release that both discusses Chingy’s return to the music industry and the ways that he has grown as both a person and a musician during the time he spent away from it. The track is a fast paced ballad of empowerment to the Black community and references elements of personal growth—like education and personal strength—set to the backdrop of an urban landscape. Filled with bold guitar riffs and a simple but resolute drumbeat, the track pays homage to the genre’s past as its lyrical composition looks toward the future.

Juxtaposing Chingy’s catchy, party-anthem past with his latest records it becomes clear that this new era is about something more than creating a summer banger, this is Chingy’s reckoning and re-emergence as a respectable artist that uses rap as a medium to convey his own personal story of growth. The phase comes at a fitting time, when so many are using this time of self isolation to work on themselves and find ways to become better people amid such an uncertain future.

“My album Crown Jewel is a reflection of my growth mentally and spiritually. I wanted to talk about things that I have been growing through and experiencing in this business, and personally, that molded my transition into wanting to lead a healthier and more focused lifestyle,” Chingy said of the inspiration for his new album. Chingy’s past tracks include hits like “Right Thurr” and “Holidae Inn,” the former of which blasted the rapper into superstardom and added words like “thurr” and “hurr” into the popular lexicon of the early 2000’s.

Today, Chingy’s musical influence is much less focused on creating a cultural phenomenon as it is in saying something more meaningful. Tracks like “Invincible” and “All Capp” demonstrate how life’s journey can leave one with a new take on how to tackle their art, showing that the 2020 version of Chingy might be different, but also might be better than ever.

You can check out the video for “Invincible” right here. Both “Invincible” and “All Capp” are now available to stream on platforms like Spotify and Apple Music, with the rest of Crown Jewel landing on July 31st.