Autonomous vehicles have been at the forefront of technology for quite some time now, but until now things have been slow to start. China hopes to launch itself into first place in the race to offer near-perfect self-driving cars in an effort to become a global leader in technology—particularly in AI—over the next decade. The nation’s own version of Uber, called Didi Chuxing, announced recently that it has big plans to launch a fleet of self-driving rideshare vehicles in the near future. This would make China the first country to offer autonomous vehicles as a rideshare option.

Didi Chuxing announced recently that it will be launching a fleet of around 30 self-driving vehicles around parts of Shanghai that will be available to be used as rideshare vehicles. Users of the Didi app will be able to hail the vehicles from around Shanghai and take the taxis around certain locations. The vehicles are not fully autonomous, though, and will only be available in certain parts of the city based on location.

Didi has not. yet revealed when it will be rolling out the fleet of new vehicles. The company did, however, confirm that humans will be behind the wheel of some of the cars throughout the duration of the project. Each of the cars are equipped with special technology that sits on the roof of the vehicle. While Didi may be the first to actually send its cars into the streets, a handful of other rideshare companies are reportedly gearing up to launch self-driving vehicles in other cities. Companies like Baidu and Pony.ai have reportedly gotten the OK from the Chinese government to launch robotaxi programs in cities like Guangzhou and Changsha. Didi, however, is exclusive to Shanghai.

Self-driving cars are nothing new to the streets of the United States. However, they’re far from perfect and have been the subject of controversy over questions of their safety. Tesla‘s self-driving features in its vehicles have been proven to be less than trustworthy after the vehicles have caused a number of accidents in the past. Other companies, such as Ford and General Motors, are in the process of testing self-driving features that may be released on future vehicles. Neither of the companies have provided a concrete timeline on when those vehicles will be available for sale, though. 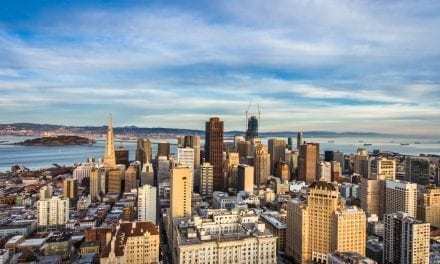 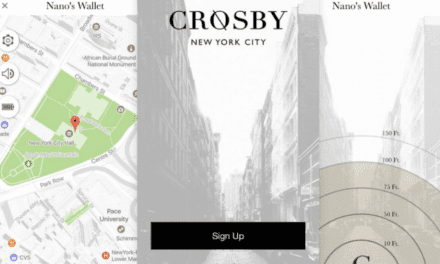 Can Global Tracking Actually Be Safe? NYC’s Crosby Tech Is Out To Prove It 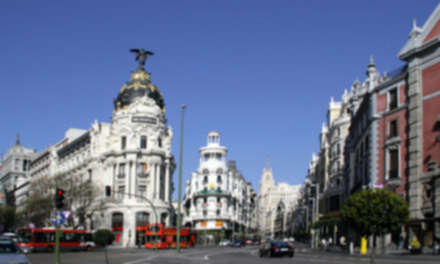 Moving Overseas But Can’t Export Your Career? Remember: Your Instincts Move with You 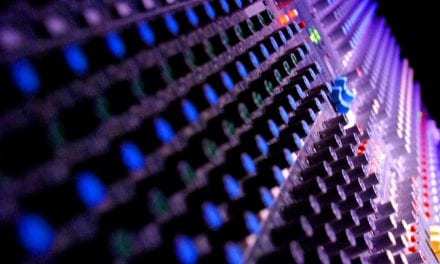