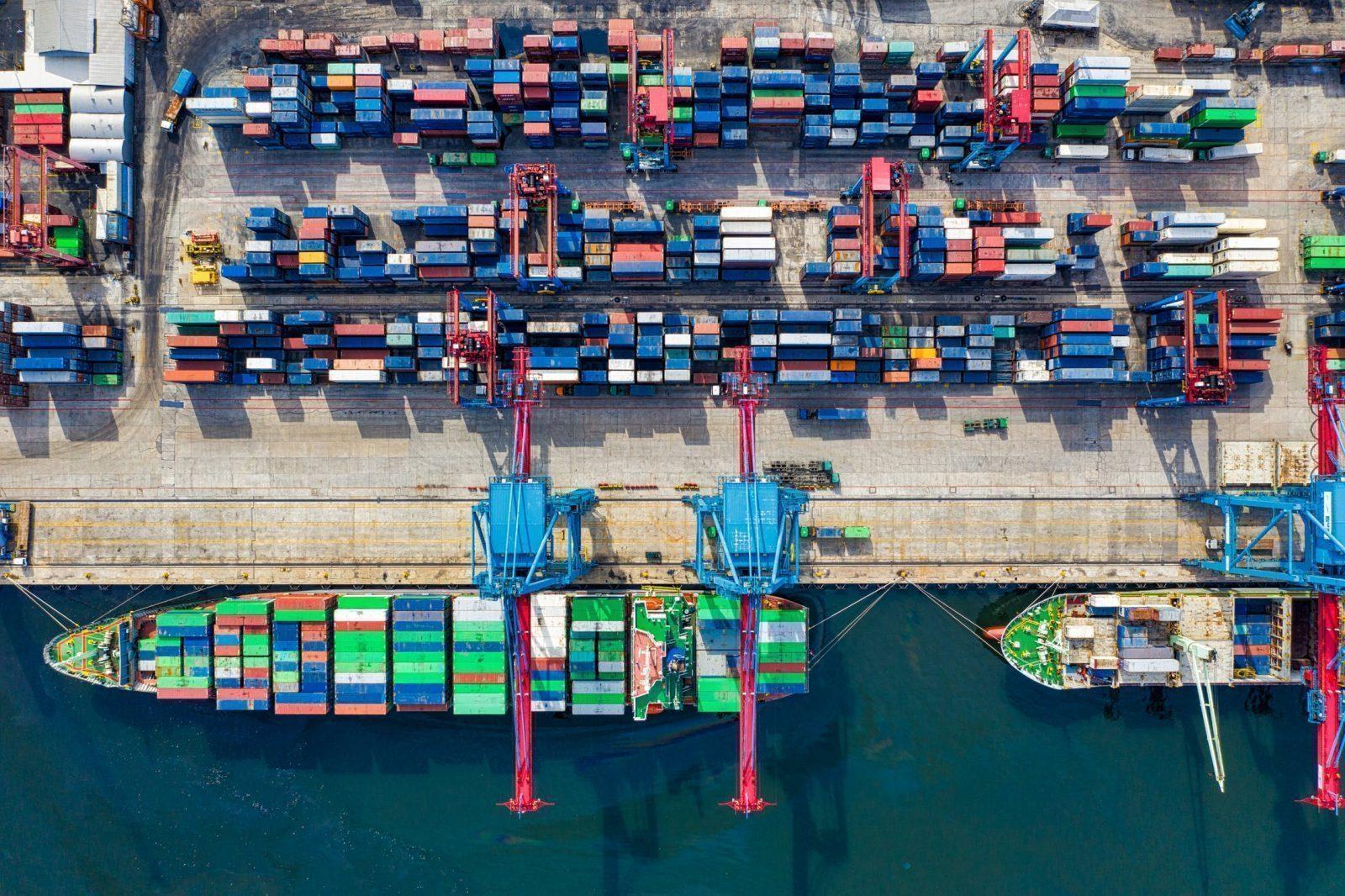 The United States has reportedly negotiated the first phase of a trade deal with China that may be signed as soon as this week, according to Peter Navarro, the leading trade advisor for Chinese-U.S. relations within the White House. The new deal will end new tariffs on Chinese imports, as well as lessening some of the existing ones that have impacted prices of consumer goods and other products.

The new trade deal was announced back on December 13 before the holiday break and revealed that China has promised to purchase more agricultural goods from the United States. Other industries that are allegedly being brought into the trade deal are technology, where China has apparently agreed to further enforce intellectual property rights to [hopefully] cut back on counterfeit goods coming from the manufacturing-heavy country.

Though the 86-page trade deal has not been released to the public, it will apparently see a public release once it’s signed later this week. President Donald Trump has said that there will be an official meeting for both himself and the Chinese President Xi Jinping to sign the document in the new year. The arrival of a trade deal represents a step in the right direction after a years’ long battle between the two countries.

The Trade War In Recent Months

The trade war, in recent years, has created economic turmoil and uncertainty for both the United States and China as companies worry whether retail prices will skyrocket due to the constant threat of increased tariffs.

Back in September, Apple narrowly missed a massive tariff increase on consumer goods just in time for the release of the new iPhone after President Trump threatened to increase tariffs on consumer goods entering the United States through China.

Ultimately the tariff increase was put on hold, and Apple was able to keep the price of the new iPhone down to a similar price as its 2018 release. For thousands of American retailers, the tariff increase in the third fiscal quarter would have been detrimental to consumer shopping just before the holiday season, which saw a rise thanks, in part, to the tariff delay.

But China isn’t the only country to see retaliation in trade thanks to political disagreements (a large part of the conflict between the United States and China is because of Huawei, who’s CFO Meg Wanzhou was arrested in Canada in 2018 on allegations of illicit trade of U.S. goods with Iran).

President Trump said in early December that the United States would be increasing tariffs on goods imported from France (which mostly includes things like wine, cheese, and luxury beauty products, so Melania is likely feeling the brunt of this one). The tariff threat is in response to French President Emmanuel Macron’s decision to possibly impose a digital tax on tech giants like Google. The move would bring in hundreds of millions of Euro per year.

Will Relations With China Flatten Out With New Deal?

The arrival of a phase one trade deal with China would likely smooth things over after years of conflict, but economists worry that the move is more of a “pause” on current tensions than a real deal with longevity. Many are worried that the rollback on existing tariff’s would not be enough to boost the economy so much as allowing the GDP to barely maintain the growth necessary to keep the economy afloat.

Considering the damage already done by the trade war in the first place, a small victory is likely not enough to even things out.