Last October, Chick-Fil-A landed in the UK for the first time. After six days, the first opened location announced it would be closing. This week, the last restaurant remaining in the country also announced its closure. Why, you wonder? Let me explain.

We all know that Chick-Fil-A is known for their, well, chicken. However, their history of supporting anti-LGBTQ causes remains just as infamous. In 2012, their CEO and chairman Dan Cathy stated that the company was “guilty as charged” in being supportive of “the biblical definition of the family unit.” Before the U.S. legalized same-sex marriage in 2015, the chain still supported organizations in support of banning same-sex marriage and roll back LGBTQ rights. In 2017, the company continued to donate millions of dollars to The Salvation Army and the Fellowship of Christian Athletes. See where I’m going here?

Where It Went Wrong in the U.K.

U.K. Protests against Chick-Fil-A have gone on for the last four months. After the first location opened at the Oracle Mall in Reading, protestors immediately took action. Members of the advocacy group, Reading Pride, released a statement calling for a boycott of the restaurant:

“The chain’s ethos and moral stance goes completely against our values, and that of the U.K. as we are a progressive country that has legalized same sex marriage for some years, and continues to strive toward equality. We respect everyone’s freedom to eat where they choose, however, we ask the LGBT+ community (including allies) to boycott the chain in Reading.”

As reported by the BBC, the Oracle Mall later stated that although they are always up for new concepts for their customers, the right thing to do was to only allow the restaurant to fulfill its six-month pilot lease.

The latest Chick-Fil-A shutdown resides at a hotel in the Scottish Highlands. Following its opening, Scott Cuthbertson of the Equality Network started the petition to boycott the restaurant in Scotland. The petition has since received over a thousand signatures.

“This is an organisation which has spent millions of dollars funding organisations which actively oppose equality for LGBT people,” Cuthbertson said to The National. “Scotland is a country with a proud LGBT legislative record, and the opening of such a restaurant isn’t comparable.”

Patrick Harvie, the first bisexual man to serve in the Scottish Parliament, also called for the closure of the restaurant and urged his colleagues to do the same.

In November, Chick-Fil-A announced a change to their charitable giving. Starting this year, they will no longer fund organizations in opposition of same-sex rights. 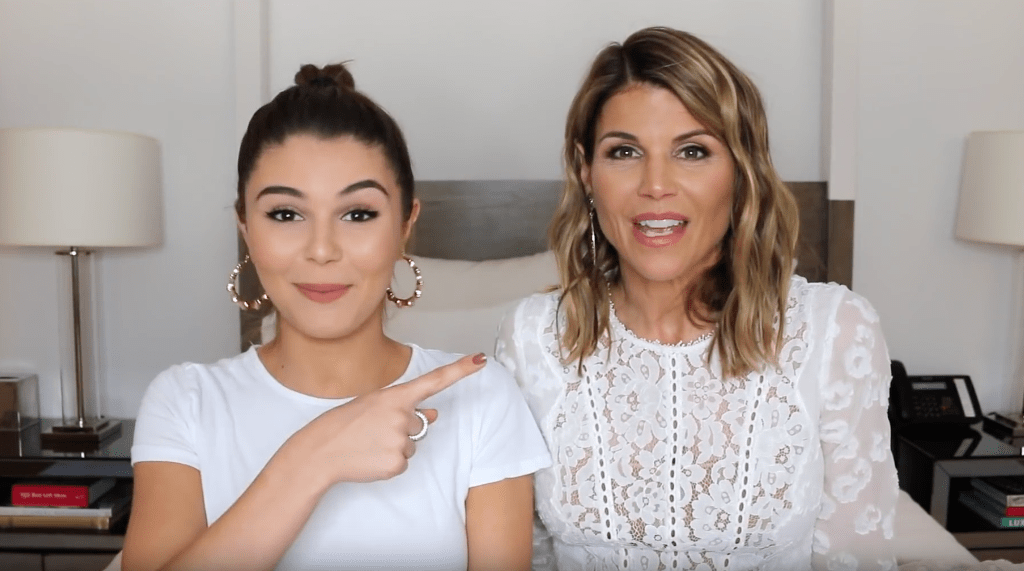 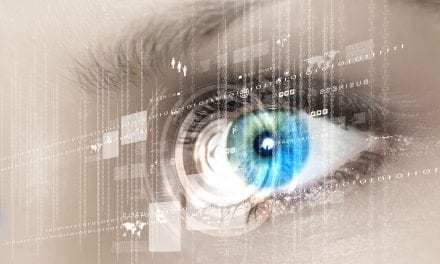 Governments Use AI Facial Recognition Tech: Is It Legal? 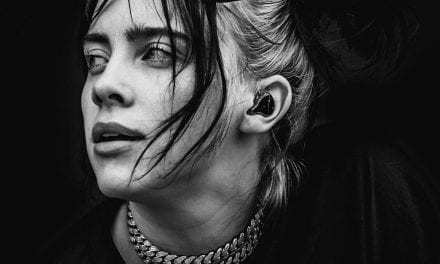