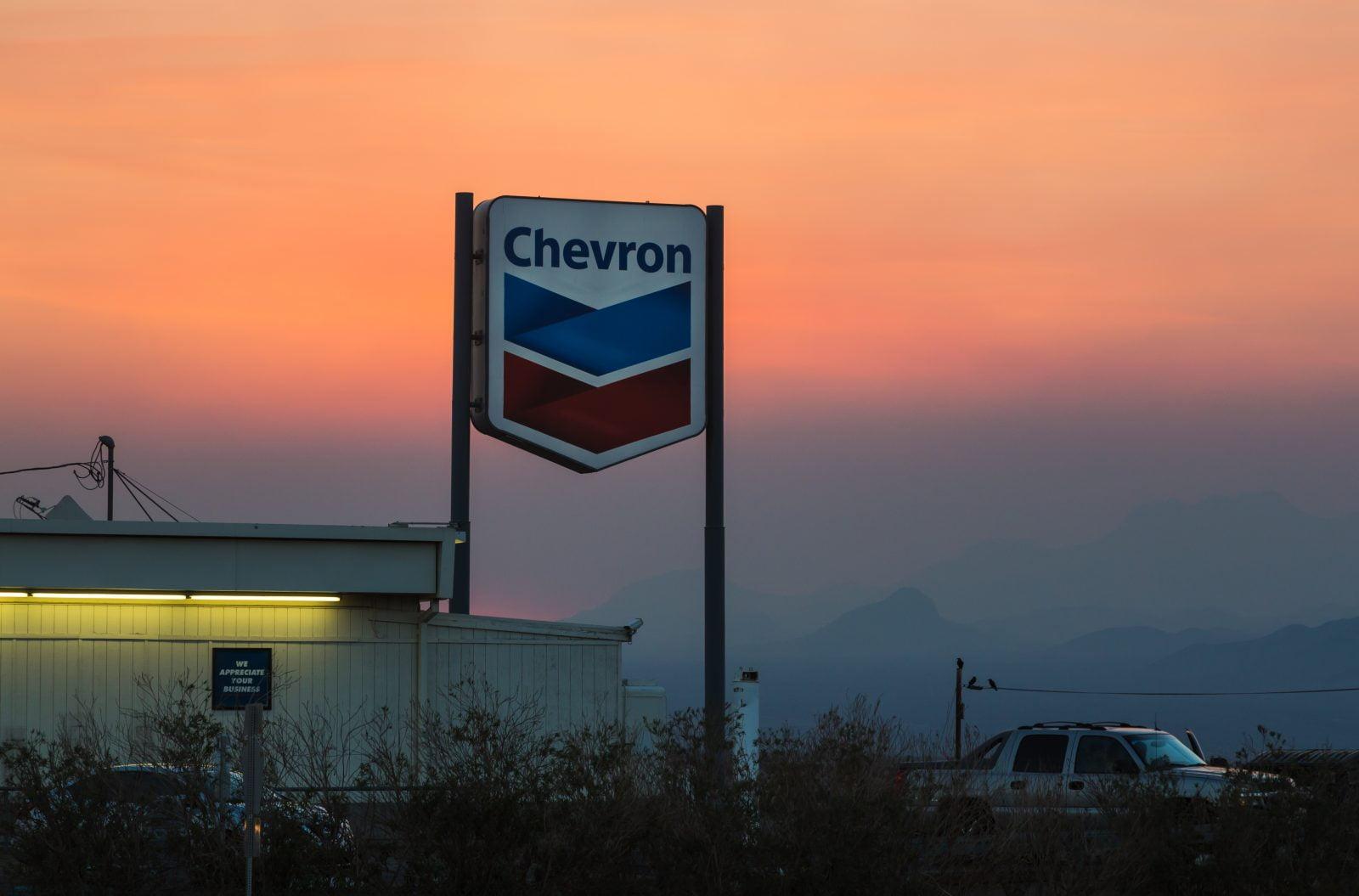 Chevron Is Investing In A Sustainable Future With Blue Planet Systems

Carbon capture technology captures carbon dioxide emissions from bioenergy, natural gas and coal-fired power plants, steel mills, cement plants, and refineries, as well as directly from the atmosphere. The process then converts that diluted carbon dioxide to carbonate for mineralization as a synthetic limestone.

The synthetic limestone created from this process can replace natural mined limestone aggregate as the main ingredient in concrete, which would allow carbon neutral or carbon negative concrete production. It would have the same structural integrity as traditional concrete. The rock market represents one of the largest potential sinks for CO2 at over 50 GT every year.

The Silicon Valley-based company and the oil giant also signed a letter of intent to collaborate on potential pilot projects and commercial development in some geographies.

“This investment is made through our Future Energy Fund which focuses on startups with lower-carbon technologies that can scale commercially,” said Barbara Burger, president of Chevron Technology Ventures, the venture capital division of the company.

Oil companies are under significant pressure as the effects of climate change become more obvious. The investment from one of the United States’ most prominent oil companies indicates a move toward a more climate-friendly business plan going forward. Investing in climate-friendly technologies and companies is also a great PR move for oil companies to seemingly repair some of the damage they’ve done.

Blue Planet Systems also raised $10 million in financing in September from leaders in the battle against climate change.