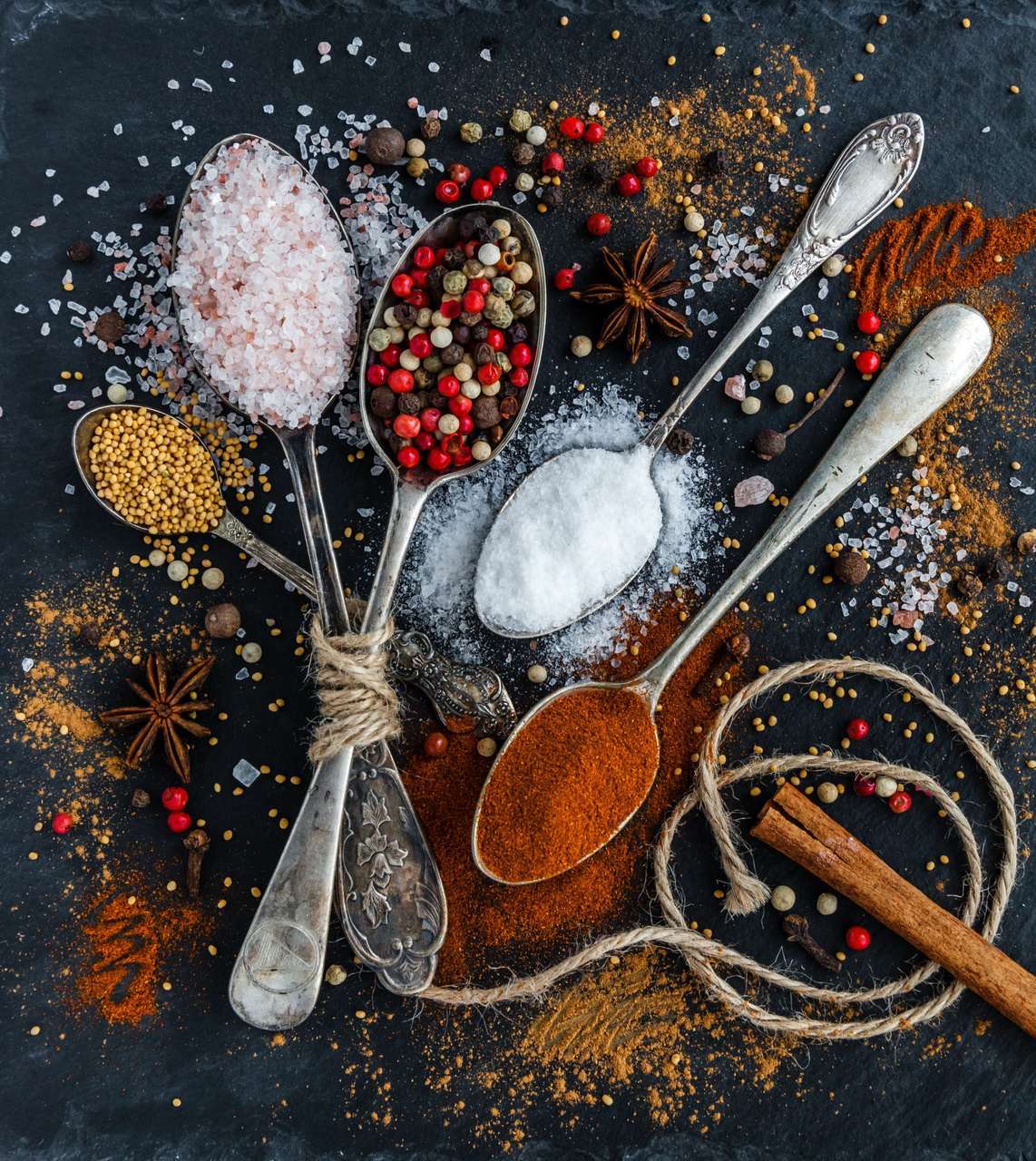 In Chicago and can’t wait for the thaw, either?

We also can’t wait for the opening of Galit a Middle Eastern restaurant in the Lincoln Park neighborhood in Chicago set to open in early Spring 2019.

Owned and operated by James Beard award winner Chef Zachary Engel and general manager Andrés Clavero, the menu focuses on a “seasonal and localized approach to dishes of the Middle East and Israel’s immigrant cuisines,” alongside a forward-thinking beverage program with natural wines from the Middle East, Sonoma and elsewhere.

Grit Daily caught up with Chef Zachary Engel to find out more about the driving for behind the tastes at Galit.

As a kid I liked to cook my own meals. I would make simple dishes and then level up on them each time I made it again.

The experimentation is what got me really engaged in cooking. When I got to college and I had no clue what I wanted to do, I just decided to get my degree and when I graduated I would go full in on cooking as a career. I’ve been very fortunate thus far.

I think people like to admire others for their talents. We often celebrate people for their hard work ethic.

Chefs are always working and the rapid rise of The Food Network and Top Chef gave a lot of chef’s more media attention as business professionals not just people in the back you don’t see or hear from. When I was just starting out as a cook there were a few publications focusing on chefs and restaurants where their business or personal brand could be promoted. It’s an entirely different game now, which is challenging but thrilling now that I have my own business to manage.

Food quality got a lot better and more consistent at the price point of fast food. Fine Dining became a lot more casual and Americans go out once a week at a casual fine dining spot as opposed to once a month and really blow it out. Not to mention, international travel has been easier from a larger number of airports and rates are relatively more accessible to a larger portion of the population. As a country we’re more open now to what’s out there besides a pot roast type meat-and-three.

Galit is named after my daughter, Margalit. It also means “wave” in Hebrew, which is a reference to Andres and my partnership because we both went to Tulane.

Andres is a trained accountant. He actually worked at Deloitte in Chicago for a few years after graduating from Tulane. He’s applied his accounting expertise to become and expert with restaurant operations and financials. I cook and he oversees the operational accounting management.

We’re both heavily involved in the organizational administration and we make almost every decision together from hiring to design to picking out plates and glasses. We’re both really stubborn with different tastes and opinions but it’s nice to share the burden with someone you mutually trust and respect. I’ve also taken on the wine list.

We’ve done every tasting together and while I may have slightly more knowledge about wine and have a clear vision for the direction I want to go with the wine list for Galit, he’s built this incredible spreadsheet model for managing our costs, inventory, tasting notes, etc. Stuff I would do too but it would take me tens time as long and wouldn’t be as well put together.

Published in Food, Health and Life