Chanel Had Its First Show Without Lagerfeld 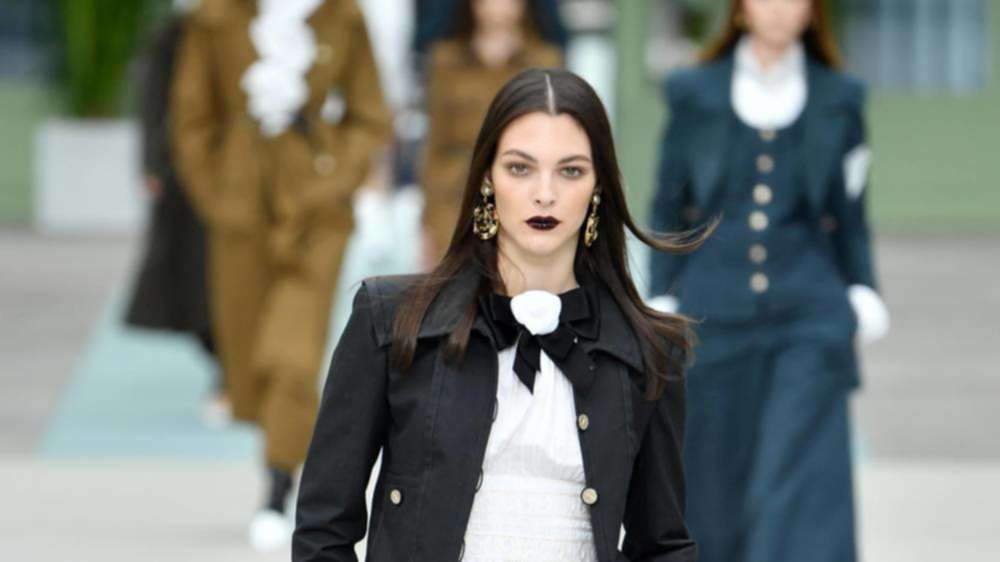 When Karl Lagerfeld passed away suddenly back in February people began to speculate who would be taking over his place as the head designer of Chanel, one of the most iconic fashion houses in history. Now, after 30 years at Lagerfeld’s side, Virginie Viard has premiered her first collection as a solo designer for the iconic label. Viard premiered her first collection as a solo designer for the brands 2020 Cruise line in Paris. The annual fashion show showcases Chanel’s latest resort and cruise wear. This years’ event took place at Paris’ Grande Palais, which was decorated to look like an elaborate train station. The show marked a new era for Chanel, but still managed to stay true to what Lagerfeld had built over the last several decades.

Perhaps one of the most glaring differences between Lagerfeld’s Chanel and Viards is that Viard seems to have returned to the simple, minimalist looks that Coco herself seemed to love so much. Lagerfeld became known for accessories and handbags within his runway looks, but Viard’s runway saw less focus on accessorizing and more on the looks themselves. Trenchcoats, flowing pant legs and stark lines were the stars of the runway show this time around. Color schemes on this runway ranged from soft pastels on classic Chanel tweed jackets to bold Mary-Jane style shoes in bright red and black two-toned color schemes.

Hues of fuchsia accessories matched with soft, off-white pencil skirts and asymmetrical jackets made up the collection, which didn’t stray far from what Lagerfeld was creating at the fashion house just last season. Viard clearly wanted to continue the path in which Lagerfeld had been going down for quite some time. However, Viard also managed to honor her promise to return to Chanel’s roots with classic hems and touches that Coco became known for.

Karl Lagerfeld became the head designer of Chanel back in 1983. Since then, he had managed to procure a position as one of the most influential names in the fashion industry throughout his extensive career. At the time of his death back in February, Lagerfeld was the head of Chanel, Fendi, and his own line. After a more than 70-year career in the fashion industry, Lagerfeld passed away suddenly of health issues. His declining health became apparent over the last few months of his life, but his death still came as a surprise for many.

The Lagerfeld vision managed to save Chanel during a time when many questioned whether or not the brand would ever become anything special again. Declining sales and popularity of the brand meant that many began associating it as tacky. Lagerfeld, however, had hope for the brand. Once he took over the brand in 1983, Chanel quickly became one of the most well-known high fashion names in the industry. Today, the name is associated with luxury and exclusivity, as its high prices and small quantities make each piece an investment.

A future for Chanel seems bright in the hands of Viard. Who spent the last couple of decades working alongside Lagerfeld before taking over the brand after his death. The first official fashion week show will come this fall, when the brand unveils its Spring 2020 lines. 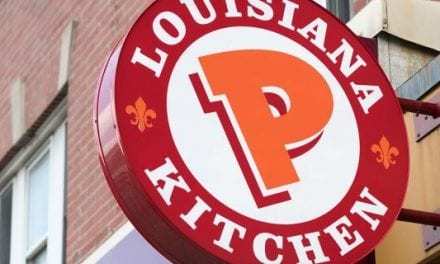 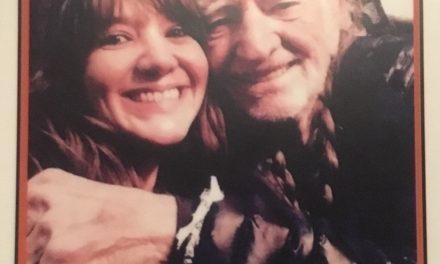 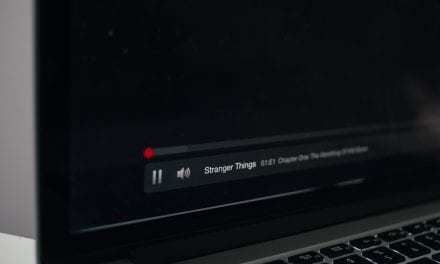 Netflix Reveals Most Popular Titles of 2019 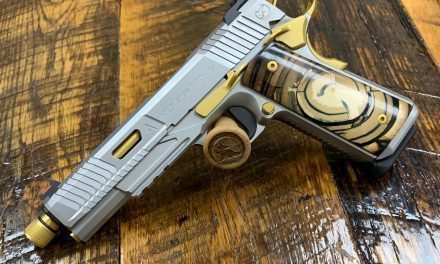