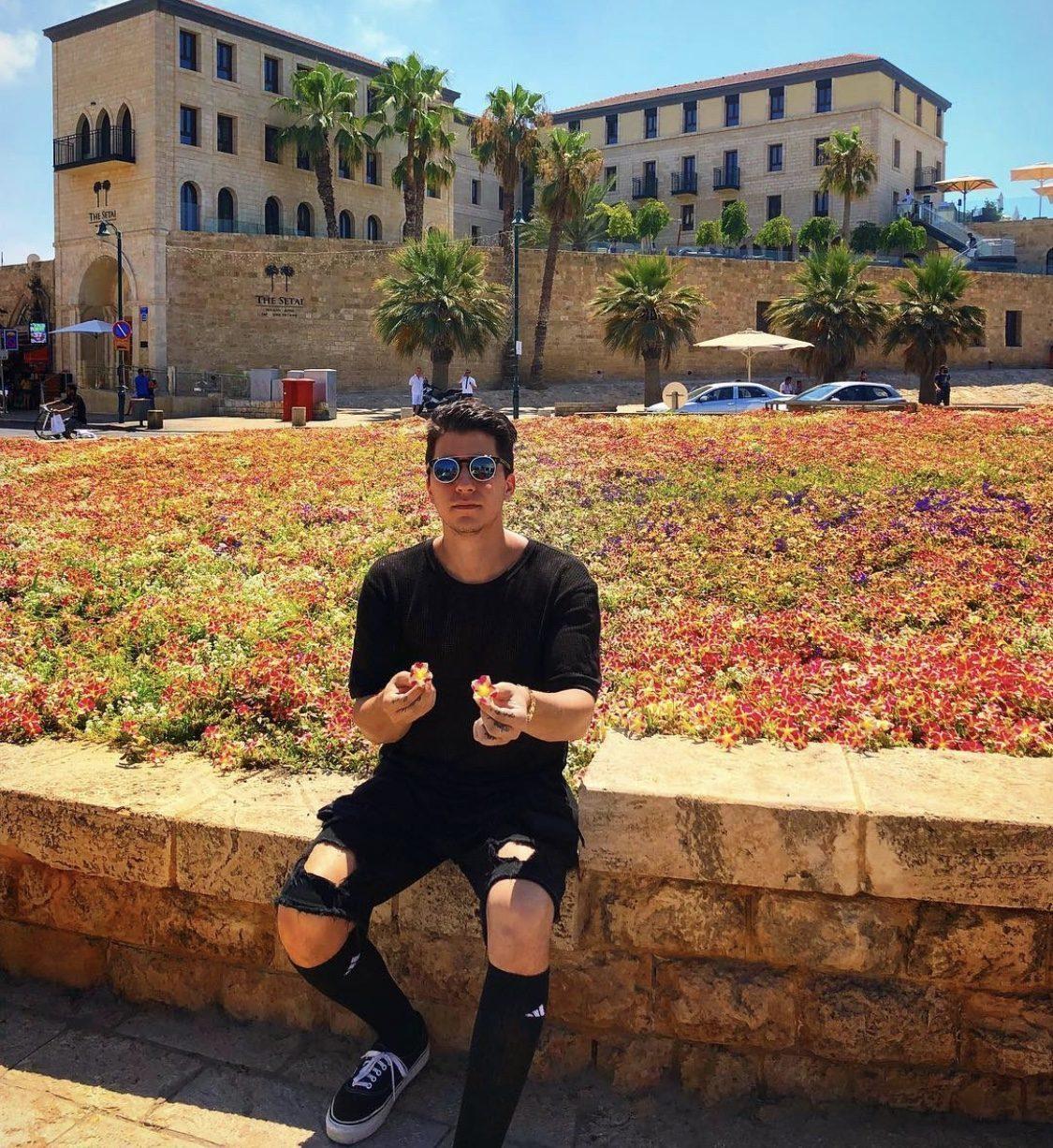 When Kobe Bryant, his daughter Gianna, and five others were tragically killed in a helicopter crash on January 26, 2020, the Mamba on Three Fund was established to support the families affected in the accident. “Mamba on Three” was the chant of Kobe’s Team Mamba. The loss of Bryant sent shockwaves around the world as leaders in sports, business, entertainment and politics reflected on the impact Kobe had on their lives and industries. Kobe’s unique legacy touched not only sports, but entertainment, business and philanthropy through his myriad ventures.

Brian Moshayedi was one of those business leaders who was impacted on a deep level by Kobe’s passing. The CEO of UNCL, an athletic and loungewear apparel line sported by some of the highest profile athletes and entertainers in the world, including Jay Z, Drew Brees, Odell Beckham and Wiz Khalifa, had the privilege of knowing Kobe and felt strongly about doing something to help the families impacted by the crash. He decided that UNCL would donate 100% of its profits for the next fifteen days to the Mamba on Three Fund. He also hopes that his decision will inspire other business leaders who are in a position to do the same. We sat down with him to learn more about how Kobe impacted his life and what drives him as a philanthropist.

Mamba’s Impact on His Own Life

What inspired your commitment to Mamba on Three?

Brian: Many dear friends have passed from mental illness and so it’s important to me to help these families to get back on their feet, separate the good from the bad and flourish as they were destined to. The decision was driven by my commitment to my core values of compassion and family.

What inspired me was putting my feet in the shoes of all the loved ones who were lost in this tragic event. I can’t imagine being a wife and losing my husband/role model and daughter in such a horrific event. What sparked this idea was mainly around the two children who lost their parents and a sibling. I COULD NEVER cope with that, I would be lost, I wouldn’t know who to turn to, who to trust, who to believe, the emotional distress of that is mainly why I chose to give 100% of all profits to Mamba on Three. I want to contribute to the rehabilitation of the ones who lost family members so they have all the tools and money for rehabilitation and to know this world has their back and WE WILL NOT GIVE UP ON THEM. Any effort and any dollar helps. Just put yourselves in their shoes and imagine the suffering they are going through. It brings fear and tears to my eyes.

Could you tell us about what Kobe meant to you and what you learned from him?

BM: I first met Kobe during his rookie year when I was watching Michael Jordan play the Lakers. My mom would always take me early to get autographs. I was about eight years old. I saw Kobe on the big screen as a spectator and I literally jumped out of my seat and my parents said, “no don’t leave”. I didn’t listen; I ran to go find him. I found him in three minutes. I crawled through the crowds to the middle of the section and found Kobe. He threw me on his lap and with a big smile we took a pic. He even said I could stay and hangout, but my mom wanted to get me back to our family so I listened.

Later, my mom met Kobe’s sister in a hair salon. I begged her to help me blow up my photo and give it to him with my mailing address to sign and get back to me. After anxiously waiting and wondering, three Adidas hats and his signed photo came in the mail. I was so happy… After one year this busy legend got back to me. He never forgot about me.

Years later we reconnected at a gas station on my way to Vegas. I waited until everyone was done hounding him and approached him with a photo of Troy Polamalu wearing my brand, UNCL, at a camp they had at my school, University of California Santa Barbara. I told Kobe I had a box of UNCL clothing I wanted to drop at his door, but since I didn’t think it would be appropriate to drop it off, I had kept it in hopes I would see him. He asked me about it and said he wanted to invest in UNCL.

I was so young that my business pitch consisted of two pages on a Microsoft Word document.  Clearly he saw I wasn’t fit to be a CEO and he was so busy that he said to contact him in a few years. He knew I had hundreds of athletes and had gotten my brand into Nordstrom, Bloomingdales, Saks Fifth Avenue, Equinox, Hudson Bay Canada and about one hundred boutiques in the USA and Canada. I was only 23 and was great at sales and marketing. But I didn’t know how to run a company. My degree was in psychology. Now I’m 30 and a lot has changed.

What is a business lesson you learned from Kobe?

BM: I learned to be a risk-taker; high risk, high return. I learned from his all or nothing mentality. I am willing to lose payroll, lose upside on profits for this season’s collection just to make an example for others to contribute. Money comes and goes. The more you give, the more you make. This has always been my motto

What are your philanthropic goals as an entrepreneur?

BM: To solve every world crisis by the age of 90 with the help of others. Mental health, homelessness, global warming, cancer, medical insurance, drug addictions, dual diagnosis, foster care for kids who need parents.

What inspires you as a philanthropist?

BM: Kobe left such a legacy behind that inspired me to become more involved at a young age in giving back to society. The impact he left was phenomenal. The streets of LA were packed with everybody mourning the days after the crash. I’ve never seen such a celebration of life.

He lives near me. Every store we went to had flowers, jerseys and people mourning. People even flew from his hometown Philadelphia to show their gratitude. Kobe showed the world you must die in peace and happiness by leaving an impact and legacy behind. My pledge is for every new venture I do, I will try to always allocate proceeds to help charitable causes and global crises. This one is to help mental health; to encourage people to not worry about the stigma and be a free soul. The world should be an open book; not closed off so that we can help each other and understand each other better.