Cellibre, a biotech startup based in San Diego, has secured $11.5 million in Series A funding to scale its proprietary cell technology to produce high-quality cannabinoid products.

“There will always be consumer demand for the plant itself, but as we think about the industry evolving, it appears clear that in a post-legalized world, traditional CPG and pharma companies will buy cultured cannabinoids that provide the most consistency, purity, and safety at the lowest price point. We believe that Cellibre’s technology will not only unlock these new products and innovations but also augment the traditional markets we have been investing in for years”

Ever since being founded in 2917, Cellibre has been using a sustainable manufacturing process to turn cells into specialized products. Now, the startup is focusing on developing a platform for the production of cannabinoids of higher quality at a lower cost and less time. Dr. Nicky Caiazza, Cellibre’s founder and chief scientific officer, referred to the startup’s organism-agnostic approach by stating:

“We are a product company, not an organism company. We knew legacy platforms like E. coli would not be able to express complex plant enzymes and that cells like baker’s yeast lack the optimal primary metabolism for making cannabinoids. So, we went to nature to start closer to the finish line and the results speak for themselves. In less than 24 months, our team has gone from ideation to pilot scale production, and we are producing cultured CBG, CBGV, and THCV at commercially viable titers. The team has also engineered cells for manufacture of CBC, CBCV, CBN, CBD and CBDV.”

Cannabinoids are becoming increasingly popular both as a therapeutic and recreational method, which is prompting researchers to develop new ways to produce them more efficiently without affecting their quality, The use of biology as manufacturing technology will allow Cellibre to become a major player in the $100 billion industry while reducing the environmental impact and high financial costs of cannabis production. 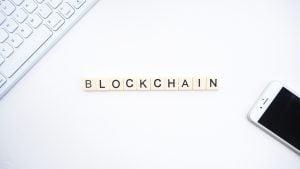 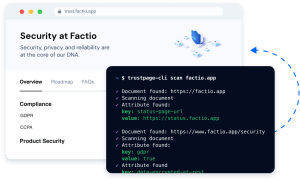 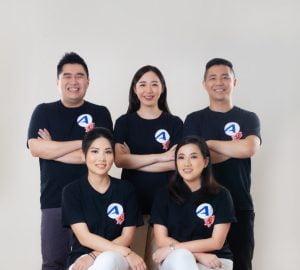 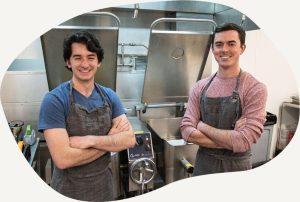