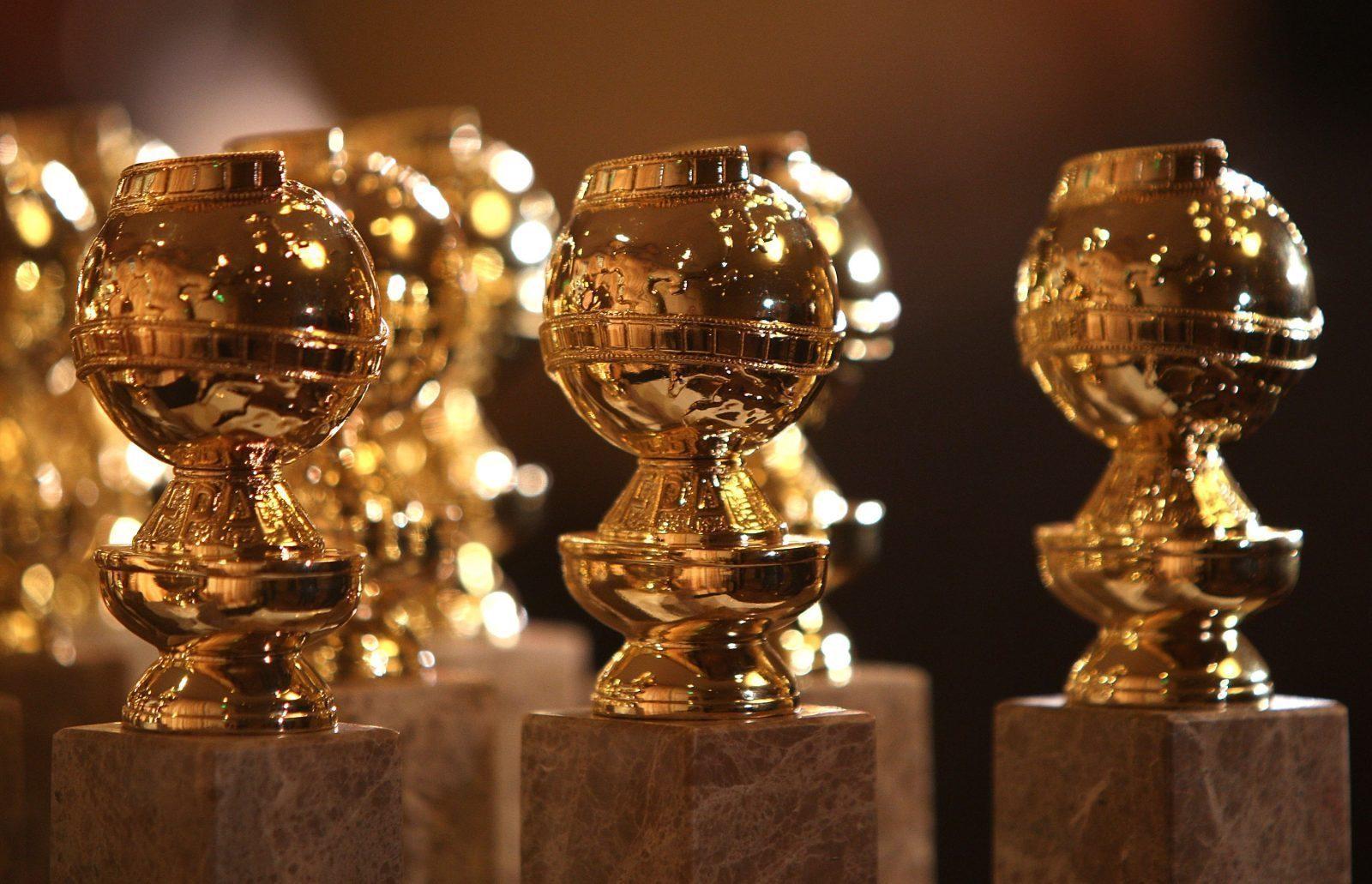 Celebs Get Political at Golden Globes

There is no denying the United States is currently mired in a heated political climate. With 2020 being an election year and the state of the union as a whole, politics seems to be perennially on American minds. It is therefore of no surprise that as the night’s winners took the podium, they completely ignored host Ricky Gervais’ plea to not “use it as a platform to make a political speech” at the Golden Globes.

While awards shows are often used as mediums to deliver messages to the public, they typically remain celebratory events for the industry. Most speeches champion the winner’s co-stars and deliver countless thank you’s. Nights like the Golden Globes are about celebrating work well done and the Hollywood community as a whole. This year however, things were different.

Perhaps it was a case of timeliness. As Patricia Arquette noted in her speech, the United States is “a country on the brink of war.” In addition, the sitting President is bracing for impeachment while campaigning for his reelection. Even as the awards show was taking place in Beverly Hills, Australia is combating one of the biggest climate disasters they have ever faced. It seems as though the event was poised to become what it ultimately did: a platform for awareness and pleas for change.

Each celebrity that took the stage and confronted an issue did so in a way in which their personality shined. Sasha Baron Cohen used his signature wit in an absurdly dark, yet laugh-out-loud moment. He took the opportunity to take a shot at Facebook, continuing his criticism of the organization for spreading misinformation. He lightheartedly jabbed, “The hero of this next movie is a naive, misguided child who spreads Nazi propaganda, and only has imaginary friends. His name is Mark Zuckerberg. Sorry this is an old intro for The Social Network. I’m actually talking about Jojo Rabbit.”

While Cohen took his usual comedic route to highlight an issue, other celebrities were much more straight forward. Patricia Arquette took to the podium to urge the millions watching to go out and vote. She took a somber tone, “I beg of us all to give [the children] a better world.”

Joaquin Phoenix seemed to keep things closer to home and addressed Hollywood more directly, saying “It’s great to vote but sometimes we have to take that responsibility on ourselves and make changes and sacrifices in our own lives.” He focused his words on the climate change crisis, chastising Hollywood hypocrites for speaking like activists but using private jets.

By the end of the ceremony, it seemed as though Ricky Gervais had done a poor job of predicting the tone of the evening. Hollywood as a whole was in a place where they wanted to confront the issues this country is facing rather than ignore them. By voicing their opinions on such a public platform — addressing 18.3 million viewers — these celebrities hoped to awaken minds, and delivered on generating a conversation.