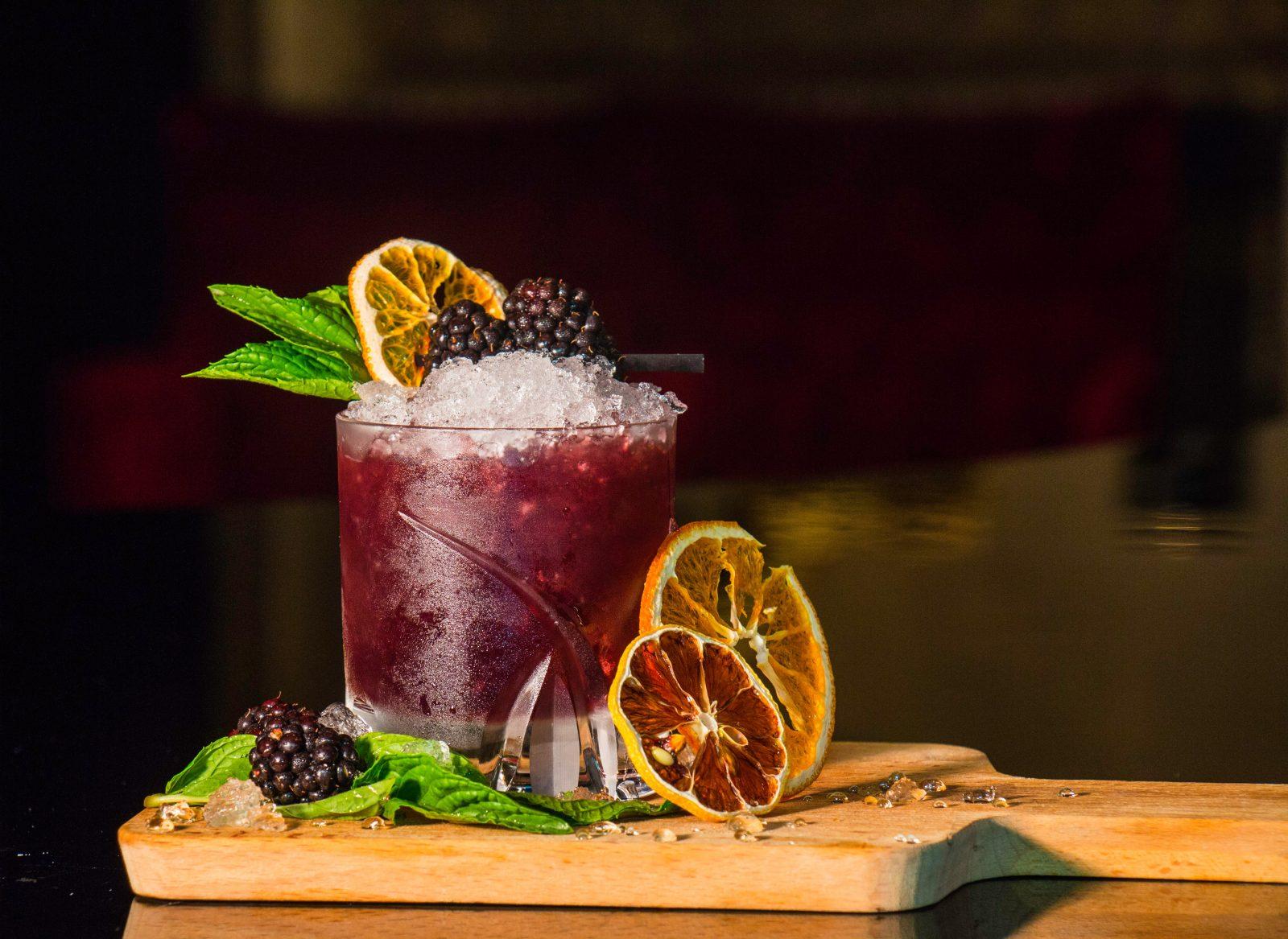 Why The Internet Loves Celebrities and Their Cocktails

The celebrities are stuck inside just like the rest of us, and many of them are using this time to make cocktails. And of course, being famous people, they film themselves doing it. These videos have been going viral all over the place for weeks, with people absolutely loving these videos of celebrities making and drinking delicious looking cocktails.

The trend started with the one and only Ina Garten, also known as the Barefoot Contessa. Her video is nothing short of iconic. In it, she happily concocts a massive pitcher of Cosmopolitans, you know, just in case someone stops by. She then reminds herself that no one is stopping by and proceeds to pour the entire pitcher into a massive martini glass. To top it off, she reminds her viewers that “during a crisis, cocktail hour can be almost any hour”, because who doesn’t love a morning time Cosmo.

Stanley Tucci was the next beloved celebrity to participate in this delightful cocktail trend. He’s teaching his followers how to make a Negroni. He informs his enthralled audience that for him, a double shot is just a shot and makes the crowd go wild with his cocktail shaking. Tucci’s calm and confident energy is everything we’re looking for in a time of crisis, and his technique is nothing short of flawless.

Pretty much anything Meryl Streep does people will go wild for, so the fact that the internet loved this is not particularly surprising. To celebrate Stephen Sondheim’s 90th birthday Streep did a Zoom cocktail hour, singing with other iconic actresses. Watching Meryl Streep drink straight out of the bottle while still maintaining her aura of perfect elegance is truly something. The internet predictably lost its marbles, dubbing Streep as an icon yet again.

Why We Can’t Get Enough

Under shelter in place, Americans have been drinking more. Maybe it’s boredom, maybe it’s stress, or maybe it’s because we don’t have to get up for the morning commute. But whatever the reason may be, booze is a significant piece of our cultural reaction to this crisis. Celebrities and their cocktail videos are certainly playing a part in this.

Watching Meryl Streep seemingly say, “f**ck it who needs a glass” or watching Ina Garten tell us that any hour can be cocktail hour gives us permission to flout the traditional rules surrounding alcohol ourselves. It’s five o’clock everywhere now people. We love these videos because its blatant permission to have a fancy drink in a bathrobe on a Tuesday afternoon.

These videos also appeal to the masses because we want to be spending our quarantined days as they do, with top-shelf vodka in an expensive glass not having to worry about where next month’s rent is coming from.

Celebrities and their cocktail videos are a fun little escape from the pressures and stresses of quarantine. They allow us to adopt just a little bit of that decadent, “why not” attitude that celebrities capture so well.