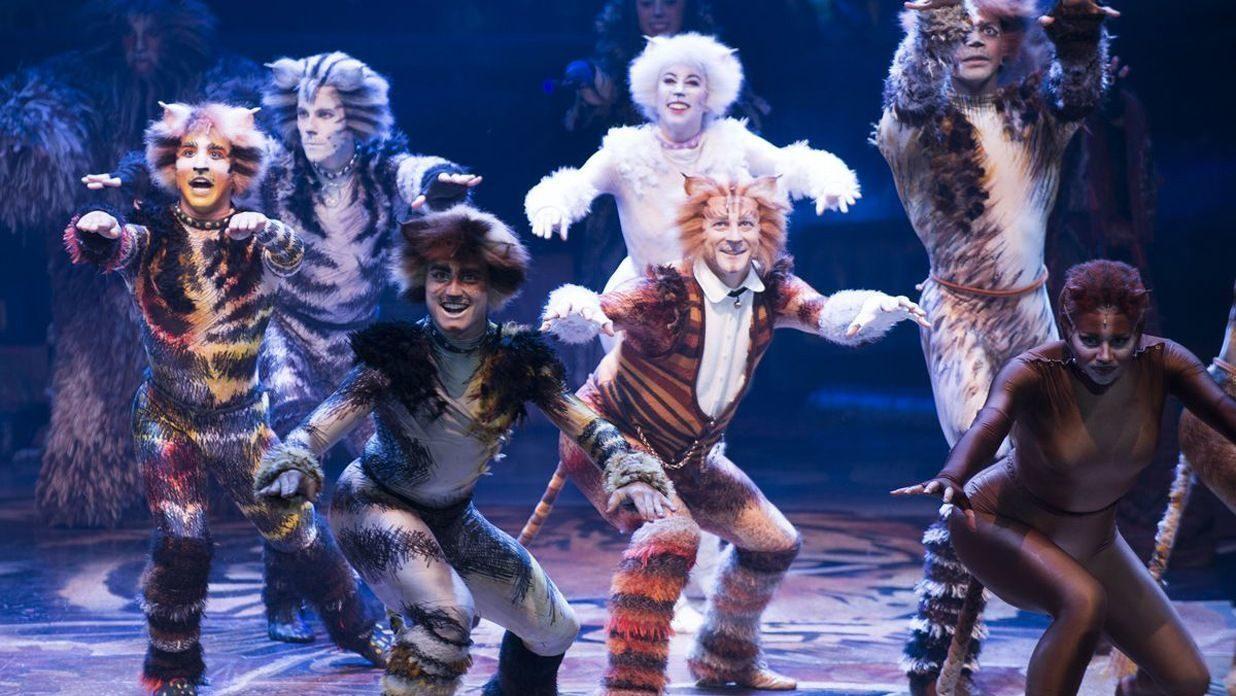 The film adaptation of CATS, the musical, hits theaters today — and people have no idea what to think.

The film, directed by Tom Hooper, is based on the beloved Broadway musical of the same name. Anyone who saw it even once left that theater with “Memories” stuck in their head for a good week.

When it comes to the Andrew Lloyd Webber stage production, although it might be pushing it a tad, people running around in cat-suits somehow just works. You ease into the idea that you’re in some sort of alternate cat world and you happily go along for the ride.

My theory? Because it’s theater. The concept is entirely theatrical. People expect crazy stuff like human-sized cats onstage when they go to a Broadway musical. Translating that same concept to the screen, however?

The world is clearly unconvinced it was the right choice.

The entire internet raised an eyebrow — or maybe both eyebrows — when the theatrical trailer for the film was released in November.

Here are introduced to an extremely unlikely group in terms of casting. Save for Jennifer Hudson, who was born to play Grizabella, it’s as if the names of every actor and singer on the planet were written down on little pieces of paper, thrown into a bowl, and chosen randomly, with the lot including: Judi Dench, Idris Elba, Taylor Swift, Ian McKellen, Rebel Wilson, Jason Derulo and James Corden.

A video that showed actual cats’ horrified responses to the CATS trailer was soon posted, and it was pure hilarity.

Film critics and Twitter users who saw early screenings of the film jumped to express their utter confusion over what they had just seen.

“Cats is a special kind of terrible,” one reviewer said via Rotten Tomatoes. “No matter how ridiculous it gets, the cast never once backs down. It’s a train-wreck from start to finish, but the sort of train-wreck that captures your attention with its audacity and never lets you go.“

Other critics, however, were not as sunny about the two-hours of fur-flying fun, and were not afraid to tell us so.

“This movie is a nightmare you let live out its nine lives alone,” another Rotten Tomatoes reviewer stated. “By the time I left the theater, I wasn’t even sure what a real cat looked like anymore,” said another.

And perhaps my personal favorite: “Congratulations to dogs.”

“Me watching #CATSmovie: WHY human faces and human hands? Why so small? What is Judi Dench’s fur coat made of? How do they poop? How did I get here? Why so boring? Who is responsible for this? What hath cat-manity wrought.”

“How wild is CATS? At one point, the colleague I sat next to literally leaned back in their seat and moaned “Stooooop! Stoooooop!”

CATS had broken their mind, now and forever.”

And finally — dare I post possibly the best response to CATS yet? Yes, I believe I will: 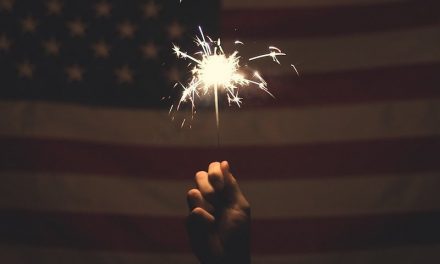 Tech Issues Cause Chaos for Caucuses 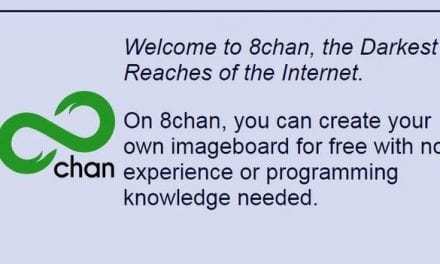 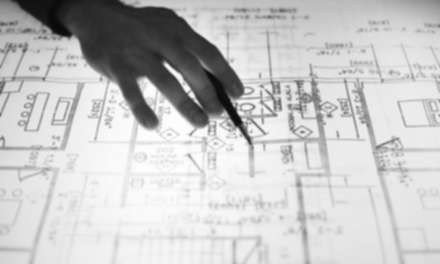 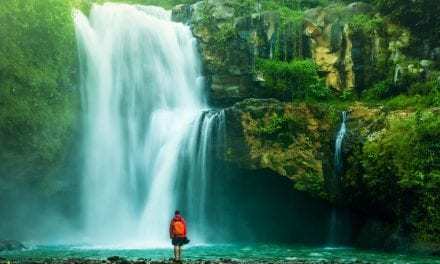 Life in Costa Rica is an Adventure Filled With New Friends