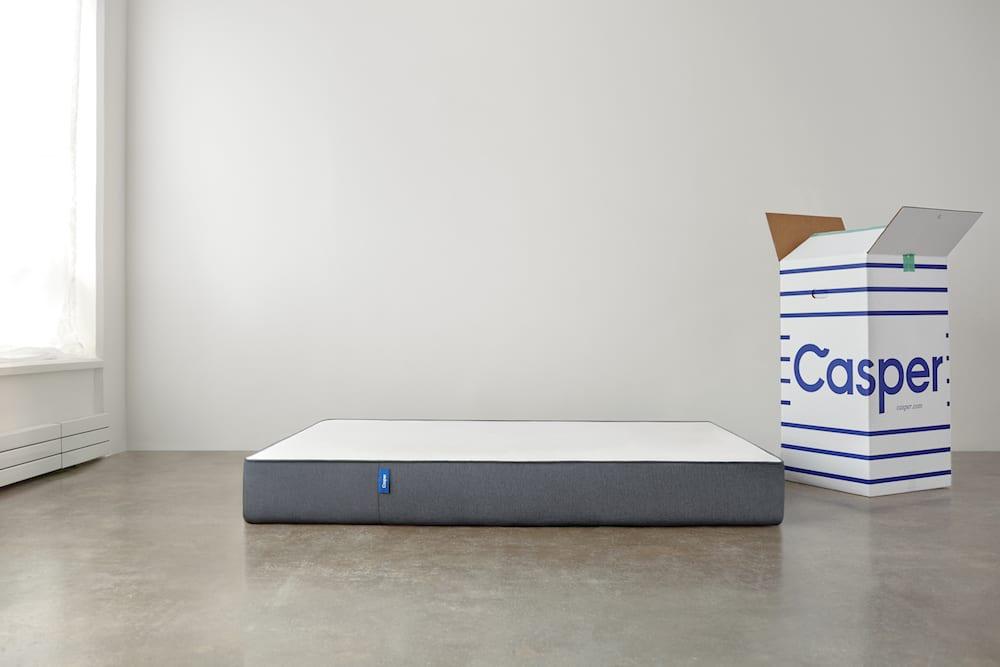 Casper, the online mattress company that brought mattress shopping into the digital age announced in 2019 that it would be filing an Initial Public Offering (IPO) in 2020. The company initially announced that it would file its IPO prices in the $17-$19 range per share. However, it announced on Wednesday that it would be cutting its prices down to the $12-$13 range instead.

Casper’s direct to consumer business model is a product of the digital age, where the company meets consumer goods and technology at a crossroads to appeal to first-time mattress buyers. The products are not necessarily affordable, but convenient packaging, shipping options, and a free 100-night trial have helped canonize Casper mattresses as a go-to millennial product. Plus, it’s well branded.

Nevertheless, Casper was the first mattress company of its kind. As a direct to consumer brand, Casper had the opportunity to tailor its marketing campaigns to meet the needs of a demographic that, up until then, had not been marketed to from a mattress company. Influencer marketing made the most sense in order to meet the demographic on the media channels they interacted with the most. Naturally, though, it came with some drawbacks from a legal aspect.

What The Lower Price Means

The new, lower IPO reflects the company’s rocky approach to becoming a publicly traded company. In 2018 the company saw a $357.9 million revenue, but a massive loss of $92.1 million.

While successful, the company’s initial valuation fell short of its implied number at $1.1 billion after Series D funding. . Even if shares were sold at the original higher price, it would place the valuation of the company at around $760 million. As it stands, the lower price range will place the company’s valuation at nearly half of its original implied valuation—at around $520 million.

With the new valuation, Casper has yet to reveal an official IPO date. The latest valuation is, however, a sign that it may come soon—unless it turns into another WeWork situation.

New GIPHY Arcade Launch Lets Users Play, Create, and Share Games as if They Were GIFs 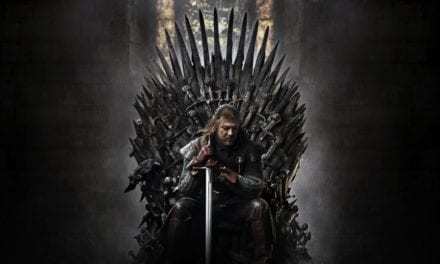 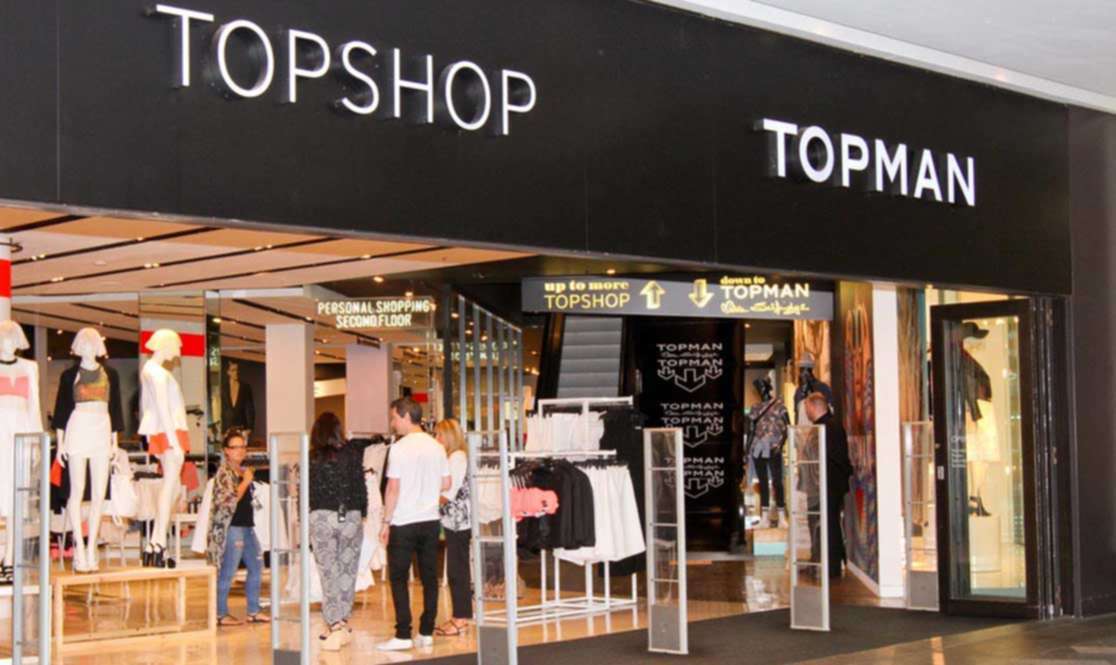 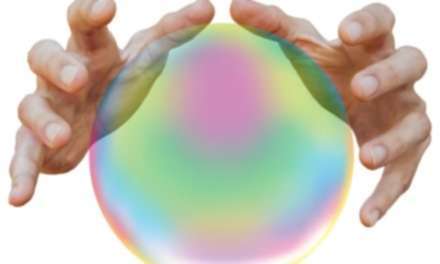 American families are opting out of public education