Here’s one for the under-appreciated, under-paid and under-recognized: Care-takers 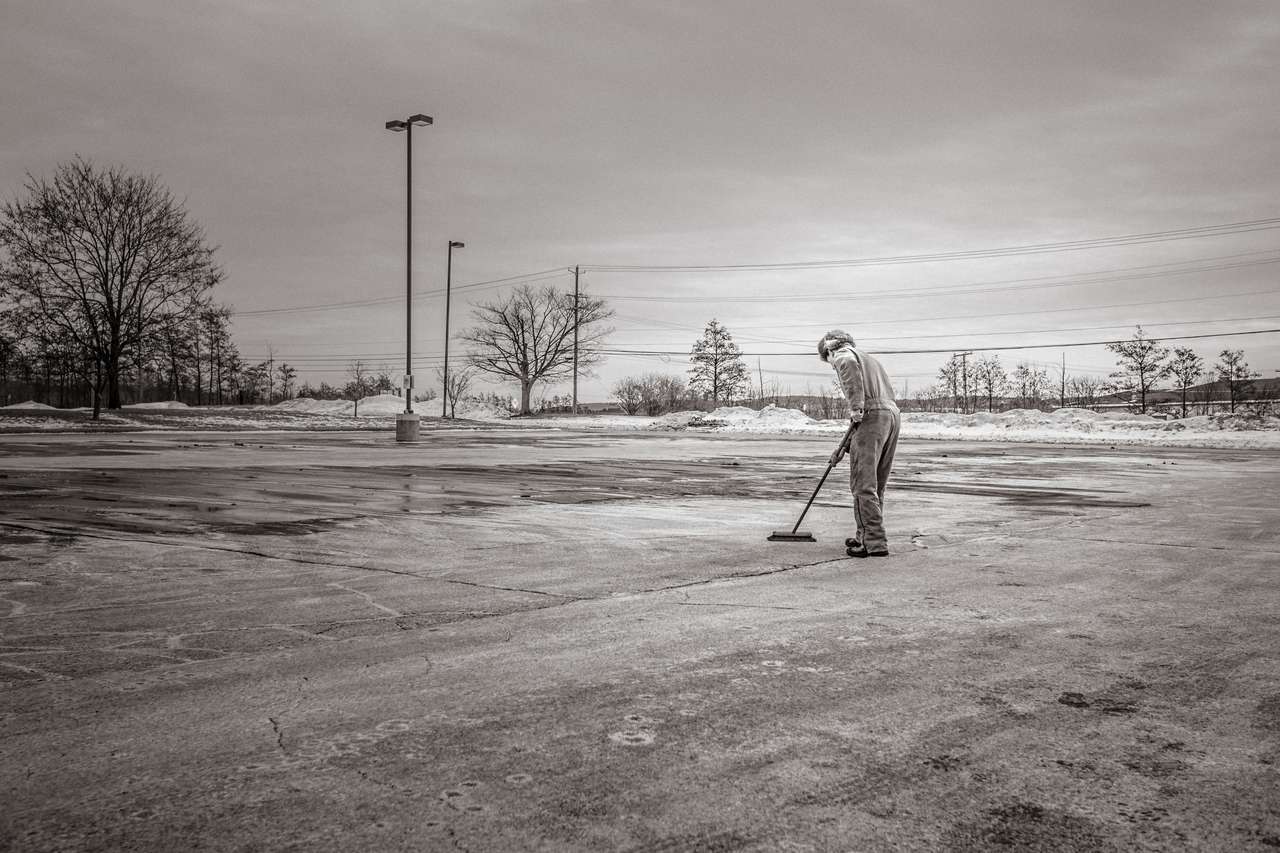 There is an under-recognised army of unpaid care-takers propping up our society.

From parents caring for disabled children, children caring for their sick parents and volunteers working with the elderly, unpaid carers are often under-recognised and they need our support.

A YouGov survey into carers’ mental well being commissioned by the Carers Trust in the UK found that over a third (37%) of young carers felt stressed and that 50% of those who reported stress said they ‘often’ felt that way. But despite that, 51% reported that they were proud of being young carers, and 42% that it made them happy.

Designed as a one stop shop for people who help look after a loved one, the events  include stallholders offering expert advice and support and workshops for managing stress and information on the various services available to caregivers.

Meanwhile, Action for Children Scotland has named Megan Boss, 17, from Coatbridge as their “Inspirational Young Woman of the Year.” Megan cares for both of her parents and prior to help from Action for Children she received very little support and saw her performance and attendance at school suffer. Four years on, her education has improved and she has become a Young Carer Ambassador to help others in her position.

Nearly half of over-50 year olds volunteer at least once a month, through “formal” volunteering with a charity or “informal” actions like running a cake sale. However, many face barriers to getting involved, especially as their personal circumstances change over time.

A more inclusive, age-friendly approach would enable people to continue giving back to their communities, particularly as they go through major life transitions like illness or bereavement.

To support carers, volunteers in Cambridge have been awarded funds from The National Lottery Community Fund to enable its Timebank schemes in Littleport and Cambourne.

Timebanking provides a way for communities to come together to help each other with a variety of tasks. Participants ‘deposit’ their time in the bank by giving practical help and support to others. They are then able to ‘withdraw’ their time when they require assistance with something – one hour of time given gains you one hour of ‘credit’.

Rasha Lulua got in touch with the Cambourne Timebank to ask whether someone could regularly visit her mother Mariam, who has dementia and restricted mobility. She has carers to help her get up in the morning, and her husband and daughter care for her the rest of the time. But she was getting lonely when they were working and wanted someone to talk to.

Through the Cambourne Timebank, Renata Dory began visiting Mariam for a chat and has visited for an hour or so every two weeks since October. Mariam is always very happy to see Renata and welcomes her in her native Arabic saying “you are the light of my eyes.”

Renata said: “Working with the Timebank in order to help people who genuinely need support is one of the most enjoyable things I can imagine spending my free time doing. Visiting Mariam for just a bit of chit chat lights up her day, and that lights up mine too!  I’m fortunate to have a community that is engaged with such a compassionate volunteer base.” 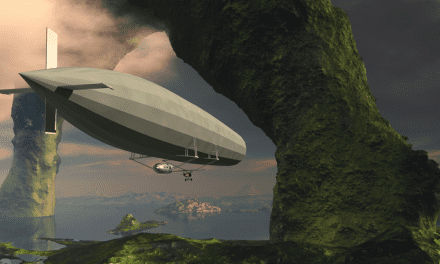 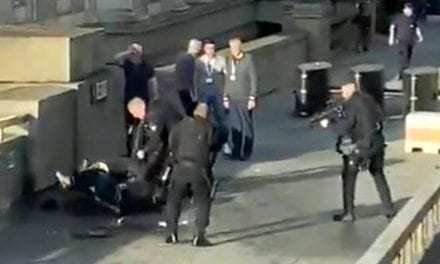 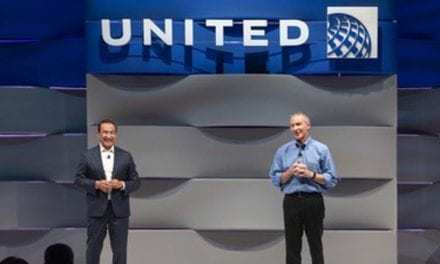